A Star is Born The rise and fall of Judy Garland

A STAR IS BORN – THE RISE AND FALL OF JUDY GARLAND has played to sell-out audiences at the Umtiza and Hilton Festivals and received an Ovation Award at the National Arts Festival in Makhanda.
Garlands’ career began at the age of two and a half and at the age of 13, she signed her first movie contract. “The Wizard of Oz” earned her an Oscar at 17… by 47 she was dead. How did Hollywood’s brightest star dim so fast?
Garland was Hollywood’s queen of the comebacks. Whenever her career and personal life hit rock bottom, she would stage a spectacular comeback and again hit the big time. The multi-Grammy-winning recording of her Carnegie Hall performance is still regarded as the single greatest live album by a singer of popular American standards. ‘A Star is Born’ is the Judy Garland story told through song.

A Star is Born

A Star is Born - the rise and fall of Judy Garland

A Star is Born 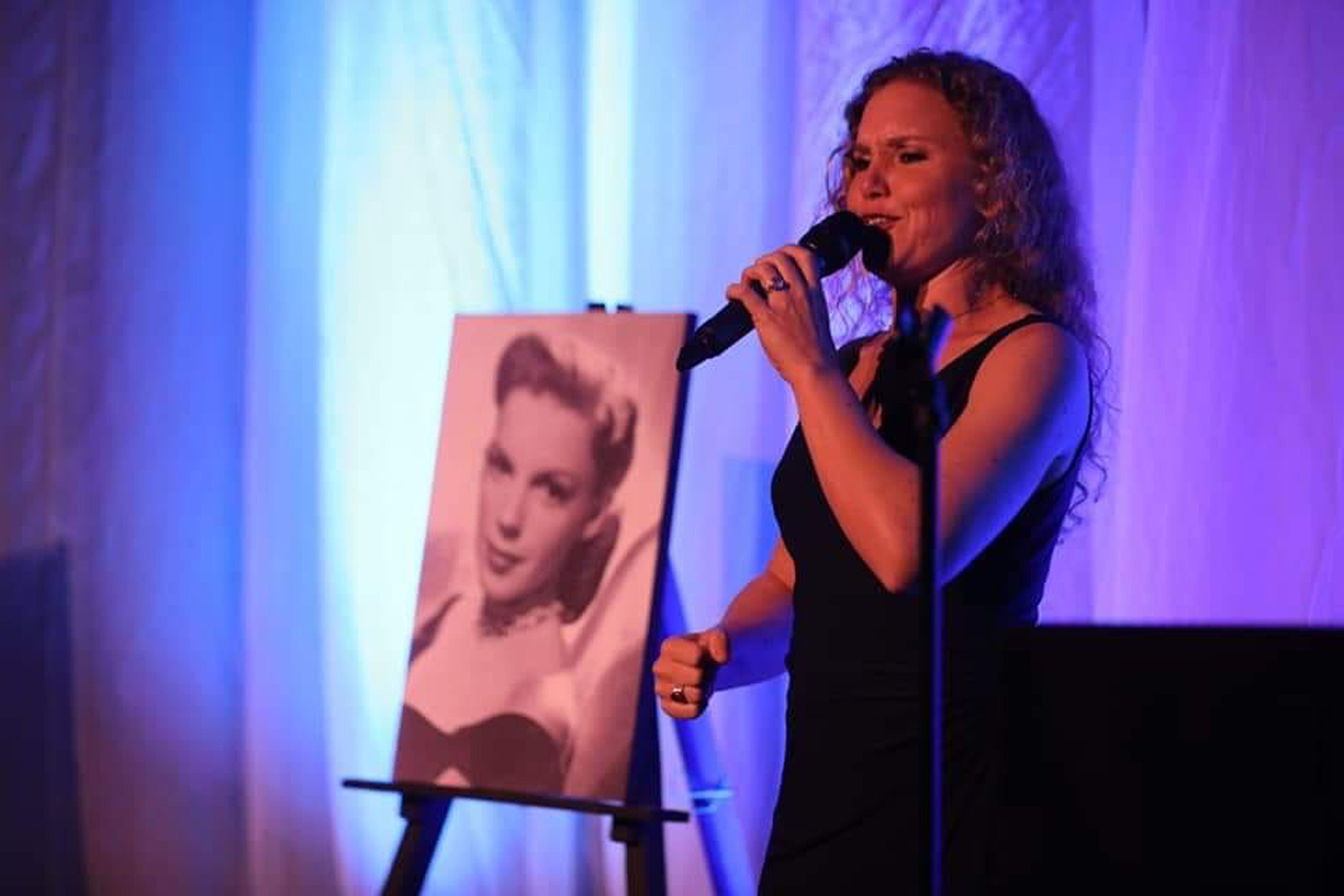