‘AnotherKind is a funeral for a piece of theatre which never existed and a celebration of the birth of a new hybrid artwork between the digital and the live. It draws from Amy Louise Wilson’s Distell National Playwright award-winning script ‘Another Kind of Dying’ which tells the story of Silumko – a young man from rural Eastern Cape who moves to Johannesburg after the death of his father. Due to the pandemic, ‘Another Kind of Dying’ was not able to be staged as a play.

The online archive for this process will be activated through a series of zoom performances by creator Amy Louise Wilson.

To view the archive in its current state click here.
https://anotherkind.nationalartsfestival.co.za/ 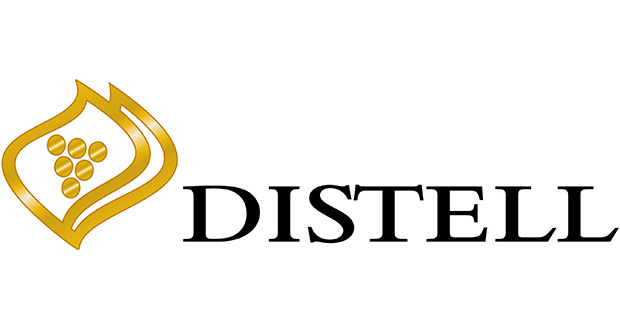 Amy Louise Wilson is a performer, writer and creative producer. Together with artist Francois Knoetze, she co-founded the Lo-Def Film Factory, an experimental community cinema collective which seeks to democratise the filmmaking process. She has appeared in numerous film, television and theatre productions. Credits include Fox’s ‘The Book of Negroes’ and the Netflix series ‘Troy: The Fall of a City’. In 2019 she created and performed her solo performance-lecture ‘Other People’s Homes’ at Maison Sacree in New York. She is the recipient of the 2020 Distell National Playwright Award for her play ‘Another Kind of Dying’, which she adapted to create her first 360 video.
—
Aphiwe Livi is a Cape Town based actor, dancer and choreographer. He began his performance career in African, gumboot, contemporary and fission dance as a member of the physical theatre organisation Iqhude Theatre Production. In 2008, he studied performance at New Africa Theatre, and from 2009-2011 he studied contemporary dance at Jazzart Dance Theatre. He has performed as a dancer in numerous Jazzart productions at the Artscape and Baxter Theatre. In 2013 he branched into acting, appearing in ‘The Widow’ at Infecting the City, ‘The Playroom’ at Zabalaza festival and the Market Theatre, ‘In Ongenade’ and the award-winning ‘The Year of the Bicycle’. He has also appeared on Mzansi Magic films such as, ‘Isikizi’, ‘Imali’ and ‘uThando no Guluva’ amongst others. He was nominated for best-supporting actor for ‘The Playroom’ at Zabalaza festival.
—
Francois Knoetze is a Cape Town based performance artist, sculptor and filmmaker known for his sculptural suits and experimental video art. Since completing his formal education in 2015, Knoetze’s practice has been itinerant. He has spent the past 5 years working on projects in South Africa (National Arts Festival, Goethe Institut Johannesburg), Dar es Salaam (Nafasi Art Space AIR), Kinshasa (Kinact3), Dakar (Afropixel6/Digital Imaginaries), New York (Art OMI AIR), Chengdu (Centre Pompidou), Shenzhen (33 Space), and Paris (Centre Pompidou). He is a recipient of the Digital Earth Fellowship and has been featured as one of the Mail & Guardian Newspaper’s ‘Top 200 Young South Africans’.