ARTS LOUNGE AFRICA is a platform for performances and art conversations curated by Ruth Simbao and Lifang Zhang. The programme is hosted by the Arts of Africa and Global Souths research team and is supported by the National Research Foundation SARChI Chair in Geopolitics and the Arts of Africa. 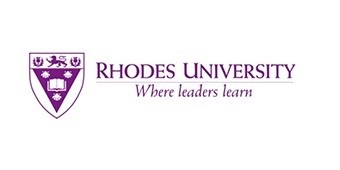 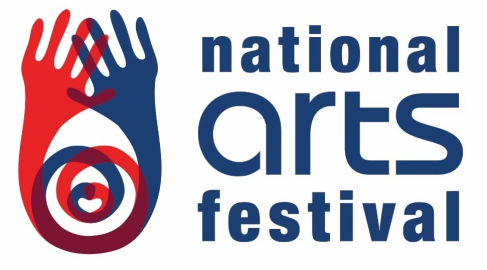 Wezile Harmans (b.1990, Port Elizabeth) is an art practitioner whose interdisciplinary practice encompasses performance, film, and installation as tools for social change. His work confronts prejudices, advocates against social inequality and creates a platform for critical self- reflexivity within unwelcoming spaces. Wezile’s noted international projects include video performance with the LEAD Project and LSE Firoz Lalji Centre for Africa; the M1/M2 Highway Billboard Feature by the Centre for Less good ideas, and a film by Human Rights Defender Hub Artivism and University of York (CAHR). His works have been acquired by the Nelson Mandela Metropolitan Art Museum and Art Bank South Africa. Wezile’s project Umdiyadiya received a 2022 Best Visual Art Award in Creative Collection by The National Institute for Humanities and Social Sciences. He is a David Koloane award recipient (2019), and an Arts & Culture Trust Finalist (2020).
Mbe Mbhele is a creative writer from Newcastle, KwaZulu Natal. He holds an LLB and Honours in Creative Writing from Wits University. Currently he is enrolled at Rhodes University for his MA. Mbhele is the author of an anthology of short stories titled Crazy Father. His work also appears in a number of publications and literary journals. He has a poetry collection due for publication in 2022. His work searches and sometimes never finds. He is interested in black imaginaries and their articulation.