One of the greatest hits of the South African stage, the multi-award-winning musical drama, Asinamali!, is for the first time acted by women. A show of immense vitality, sadness and humour, Asinamali! makes for compelling theatre, mingling exhilarating dance and mime with hypnotic choral singing.

Written by Mbongeni Ngema, this tale of five black prisoners brought together in a South African prison is a theatrical poem, rising and falling in cadence with the sounds of singing, dancing, shouting and speaking. The play was inspired by events that surrounded the 1983 rent strike in the Lamontville township, led by the martyred activist Msizi Dube, in which the rallying cry was ‘Asinamali!’ – Zulu for ‘We have no money!’

The audience is taken from farms to cities, from homes to factories, courtrooms and detention camps.
Asinamali! has travelled widely and is one of the most important plays from apartheid South Africa. Recent re-runs of such apartheid-era classics as Woza Albert!, Sizwe Banzi is Dead and The Island suggests that there is a new hunger for classics from the past as interpreted by a new generation of young black directors and performers. 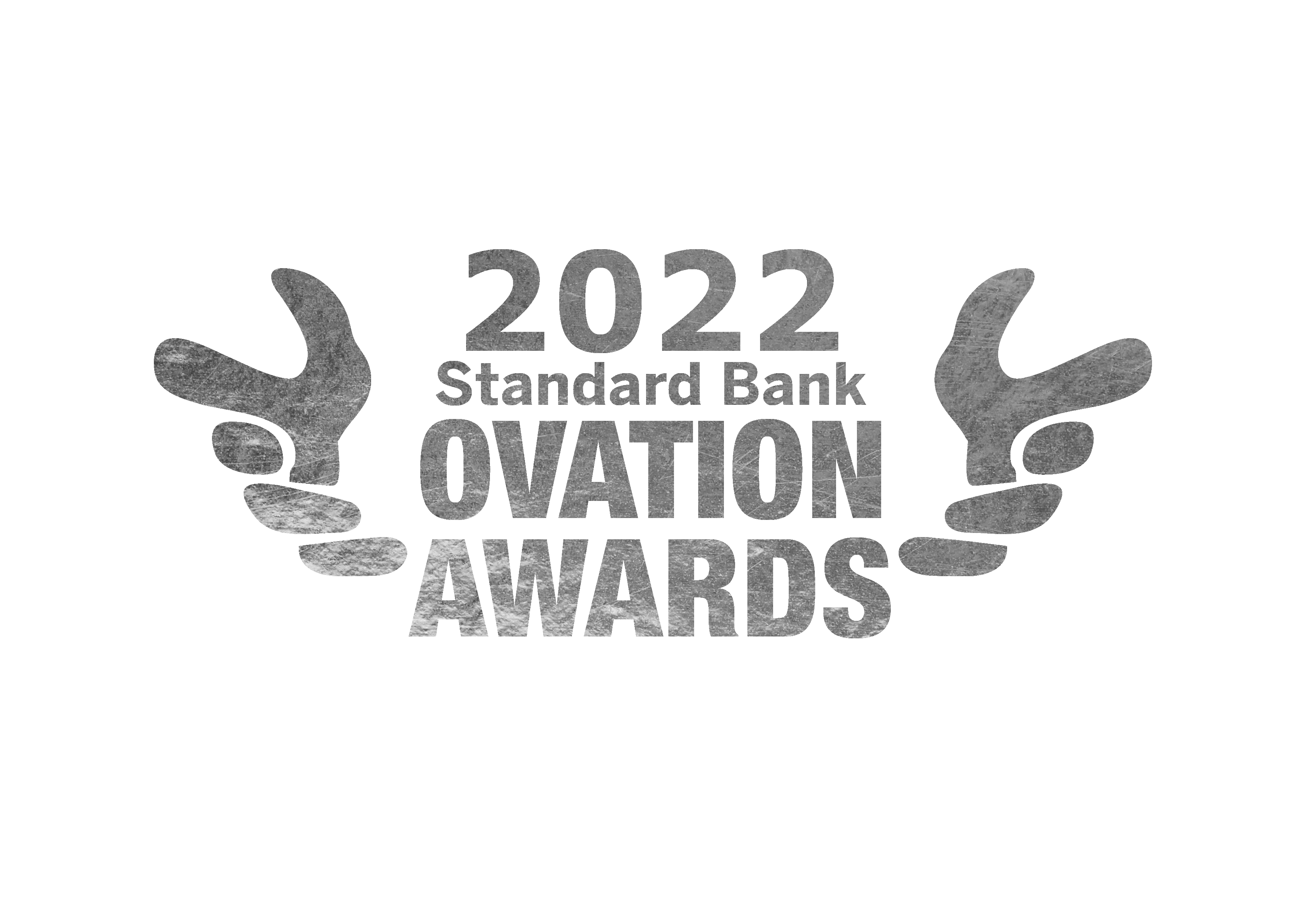