BasicCity is a Kenyan-South African live band who dabble in anything and everything that’s music. Formed in 2021 after a spur of the moment decision, the band is constantly pushing themselves and their musical boundaries. Four artists brought together by their similar taste, work ethic and love for making good music – Basicc, City, Lungstar and TK “The Sauce” met through the communities they have built across Bloemfontein and thus the journey began. After bumping a bit of music and dropping something the group scheduled their 1st rehearsal session, a session where the foundation of BasicCity was laid. Their unique brand of entertainment fuses clever cadences and bars that need a second take and it’s head-bopping, it’s party-starting, it’s what you need, and with witty stage banter and drip that doesn’t stop, BasicCity’s live performances are a must-see. Music that will make you want to tell a friend, to tell a friend, to a tell friend that this is where the good vibes begin. BasicCity is changing the way people enjoy music, bringing something different that you can’t help but love. 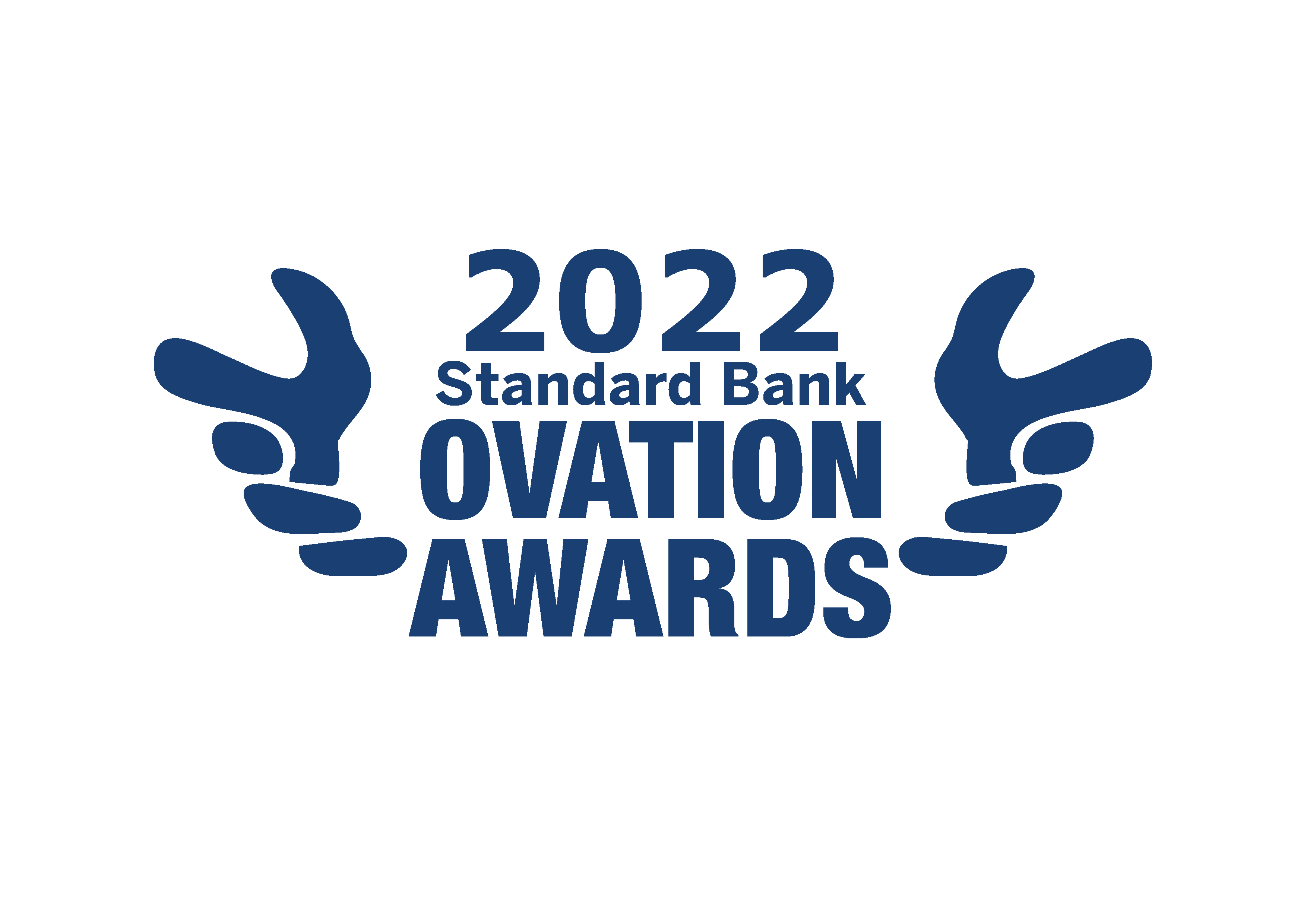 Basicc
Poet and all-round creative, Basicc was a hometown slam poet who started his journey at the “Open Mic Sessions” – which he began in 2017, that’s where he brought together all types of creatives and thus fell in love with rapping. Having performed all around the city, with notable locations such as “Cappello”, “The Edge Restaurant”, “New York Restaurant” and “theradioactive blog” to mention a few, he was also a resident poet at the “Eunice Girls High School – Poetry Evening”. He cites that he is influenced largely by his environment and life. Basicc is currently a performer (rapper) in “BasicCity”. He is also the co-founder of “The Ahadi Sessions” and “The Ahadi Experience”.

City
A producer, sometimes singer, occasional rapper and everyday creative from Nairobi, Kenya, City currently resides in Bloemfontein, South Africa. Initially a guitarist and songwriter, City started his musical journey as the founder of the musical collective “Rozzi@Work”, he was also a guitarist within the collective. He was forced to leave the group in late 2016 as he moved to Bloemfontein, South Africa. There he started performing under the name “M. Rumbi”, performing a mix of covers and originals, he would play guitar as accompaniment to a vocalist. He cites his artistic influences as ”The Roots”, “Tom Misch” and “Uyama Hiroto”. City is currently a performer (rapper) in “BasicCity”.