Butlers and Billionaires: Till death do us part 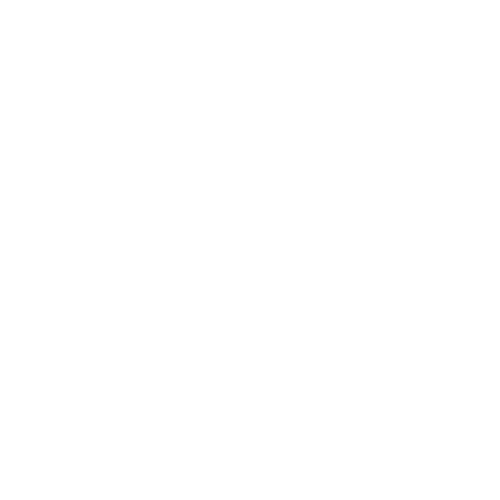 For the first time ever, the Butlers team presents a full version RADIO PLAY of the classic ‘whodunit’ murder-mystery comedy!

“Butlers and Billionaires – The Radio Play” is the official 2020 instalment of the famous series. In the tradition of Butlers, the collective has produced 4 VARIATIONS OF THE PLAY, just to give patrons a taste of the formula used in this popular theatre franchise. You have the choice of listening to one of four radio plays – each with a unique ending to the story. Of course, every version has its own set of twists and turns, with the crazy antics happening right up until the final scene.

When a wealthy aristocrat is found dead in the family mansion, all evidence seems to point to murder – and anyone could be a suspect. But all is not as it seems. Because where there’s a will, there’s always a motive.

With a touch of Fawlty Towers, the Pink Panther and even some local South African inspiration, it’s an entertaining romp that also tickles the funny bone! An exhilarating cocktail of decadence, deceit and debauchery, it’s a murder-mystery comedy… that’s to die for!

Written and directed by: Justin Wilkinson

ELIZABETH VAN VUUREN:
Elizabeth studied drama at the University of Stellenbosch, and continued to do her Honours degree, specialising in directing. She also works in the industry as a hair and makeup stylist, and has recently done a number of international advertisements. Since graduating, Elizabeth has been part of multiple theatre productions that were showcased at festivals across the country, including Woordfees, Suidoosterfees and the National Arts Festival. She recently made her TV debut on the South African soapie, Suidooster and actively works on creating quality entertainment across multiple platforms.

MARILIZE DU PLESSIS:
Marilize graduated from Stellenbosch University in 2017 and went on to complete her Honours degree in acting the following year. During that time, she performed in both ‘Tabula Rasa’ at Woordfees and ‘Oupa’ at Suidoosterfees. Marilize is also a radio presenter with over five years of experience, currently working for the national commercial station, 5fm. In addition, she continues to explore new opportunities in both theatre and film.

CJ BERGH:
CJ Bergh is a sound designer, editor and music composer. He has created music and sound for a number of South African theatre and dance productions, video games, short films and documentaries. He has achieved distinctions in musicology and sound engineering and is currently working towards his master’s degree. When he is not studying or tinkering with a new musical instrument, CJ teaches music to all ages and also performs in multiple music groups, from jazz to rock.

JOS NEL:
Jos had a burning passion for theatre, ever since the first grade where he competed in poetry recitation at the Tygerberg Eisteddfod. Thereafter, he also won a number of ATKV-tienertoneel awards. He has starred in a number of ‘Butlers’ productions at the National Arts Festival. In 2019, he played Aslan in the Playhouse Theatre Production of ‘The Chronicles of Narnia’ and has also been an extra on the international TV series, Black Sails. Jos is a final year Psychology student and works as an Activities Facilitator for people with Alzheimer’s and Dementia.

JUSTIN WILKINSON:
Justin has been actively involved in theatre for almost 30 years. Having studied at both UCT and UNISA, he has written and directed numerous sell-out comedy shows and is a familiar face at the National Arts Festival. He regularly MC’s corporate events, does work as a voice over artist and even had a brief spell as a radio presenter. In addition, he also serves as a creative consultant on a number of projects and even moonlights at a well-known SA bank.