delela (verb): to be disrespectful, cheeky, rude, out of line.
In response to the popular wave of ‘transformation and diversity’ efforts being done in various organisations and companies, The Strauss-Smith Foundation, one of South Africa’s oldest and wealthiest private charitable foundations, embarks on an ambitious ‘transformation and diversity’ project of their own. The transformation project, which is managed by the heirs to the Strauss-Smith family fortune, proves tumultuous when a new diversity hire challenges the family’s sense of responsibility towards the project and a PR disaster ensues.

From the controversial imagery of Prince William and Kate Middleton interacting with citizens through a fence in Jamaica to the backlash caused by the image of a Miss South Africa wearing rubber gloves while interacting with underprivileged children, Delela, a new South African dark comedy drama from Tiisetso Mashifane wa Noni (best known for the award-winning play, Sainthood), conducts a ruthless audit of racial and economic privilege by examining the arguable vanity that privilege may present through charity work and how productive it is in actively dismantling systematic racism and other apartheid legacies.

The Delela playtext was first developed with the support of The Baxter Theatre Centre. 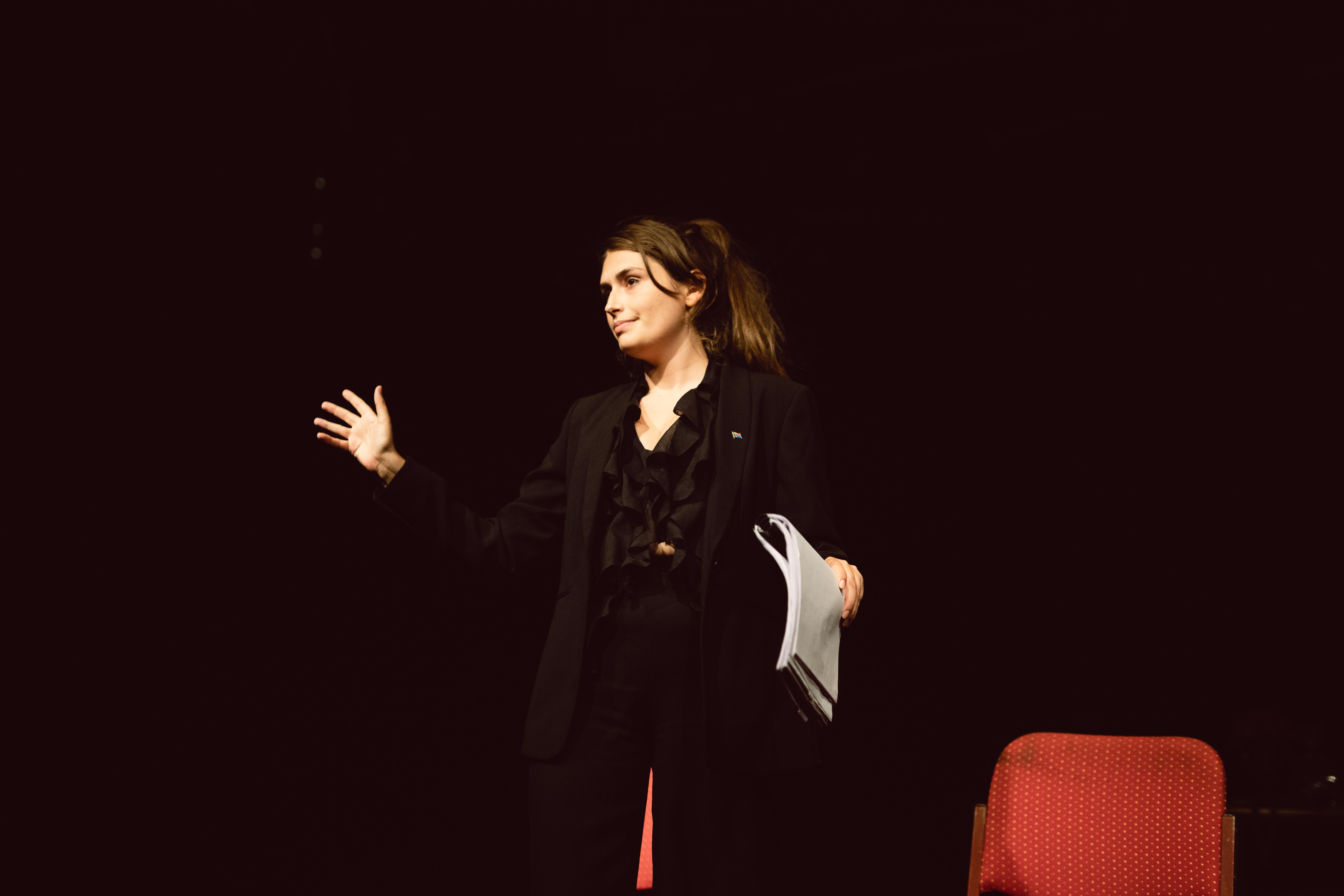 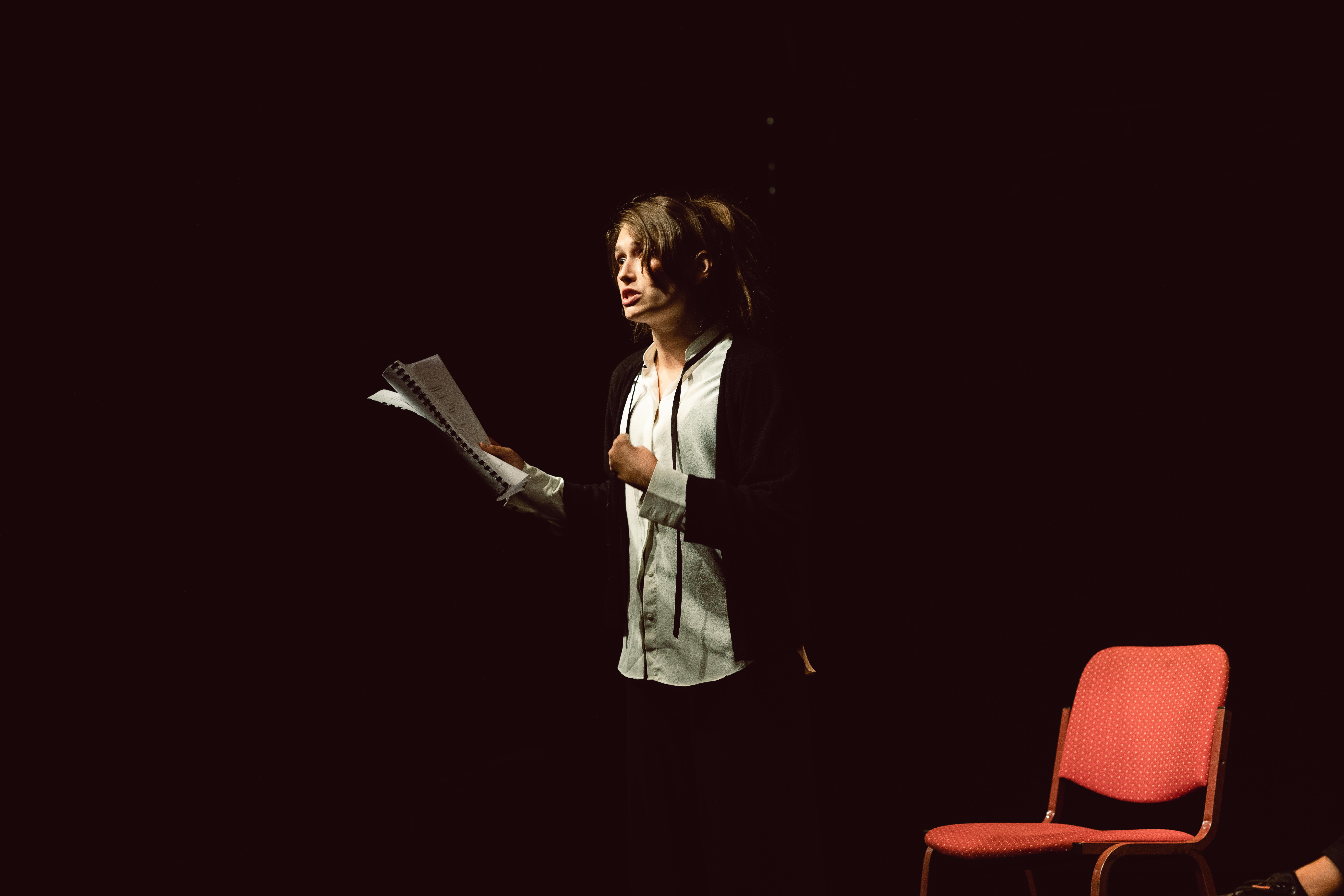 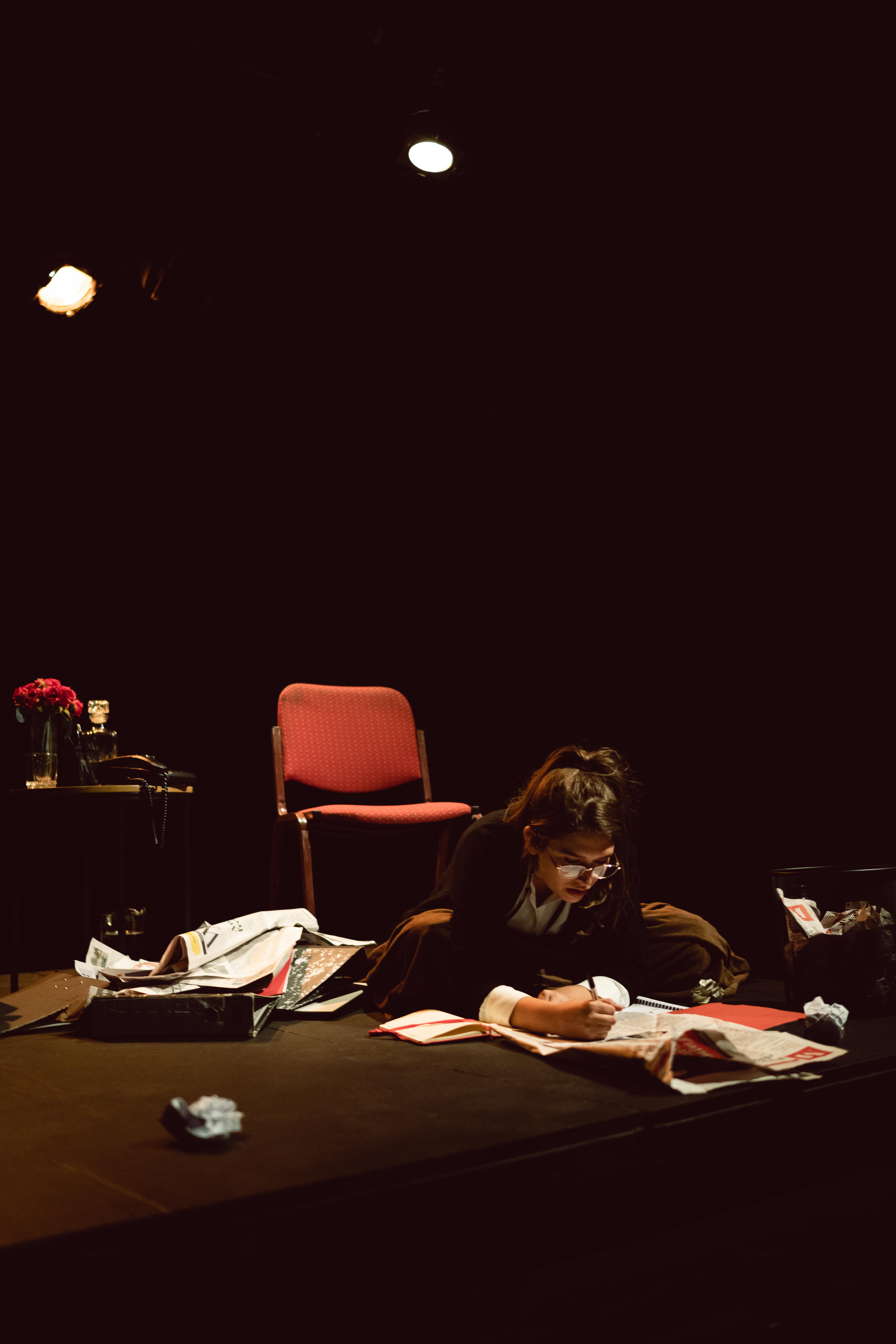 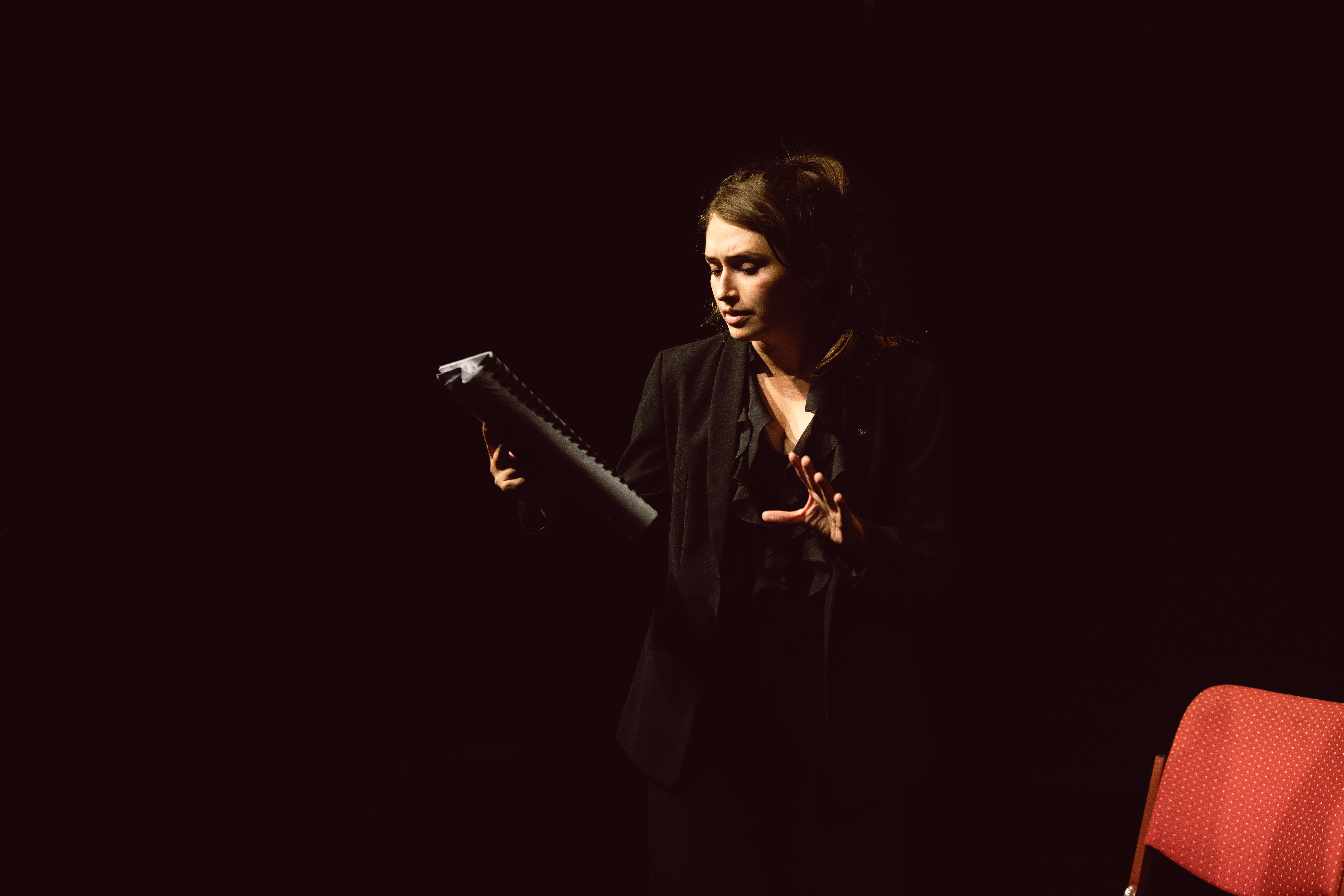 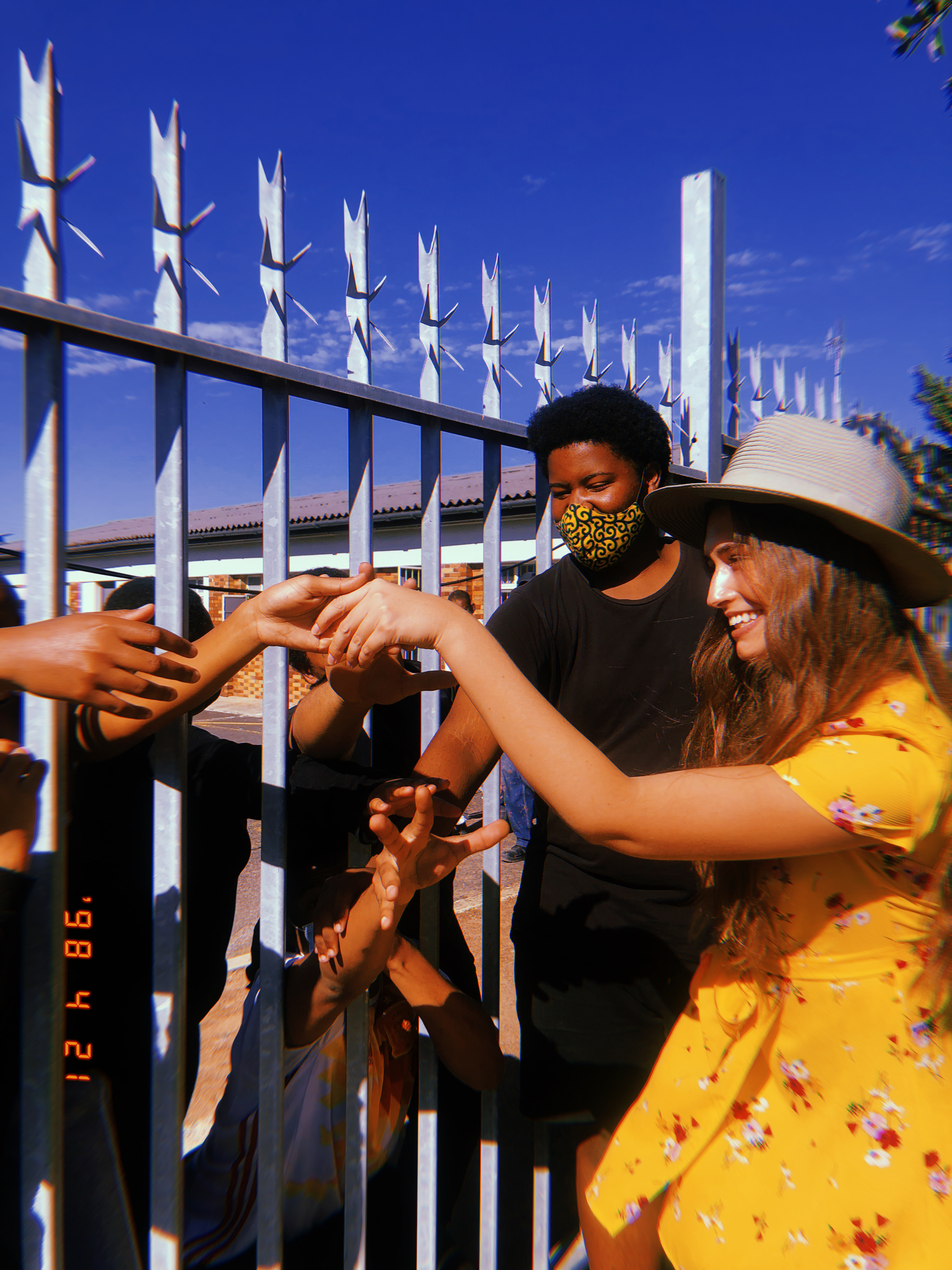 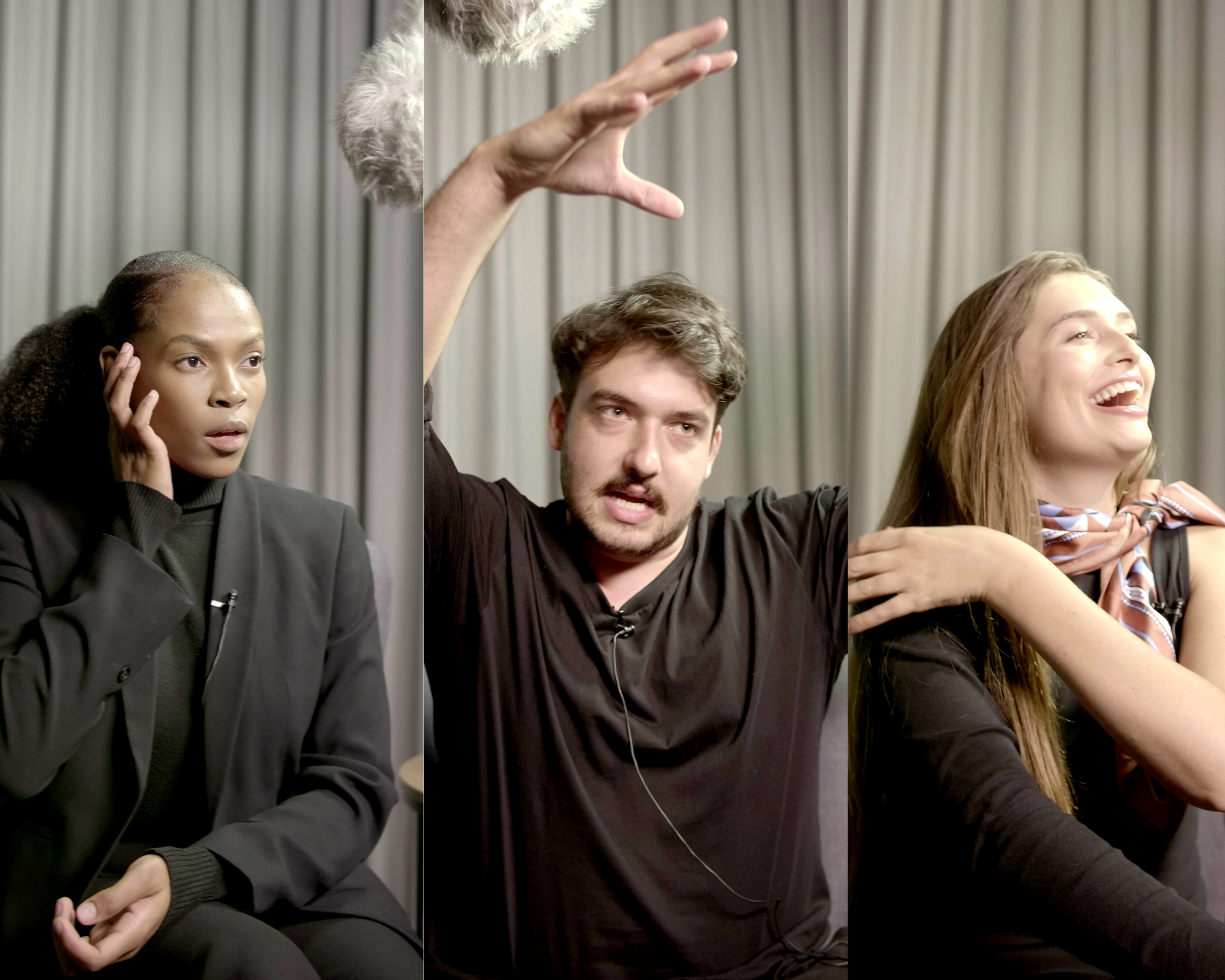 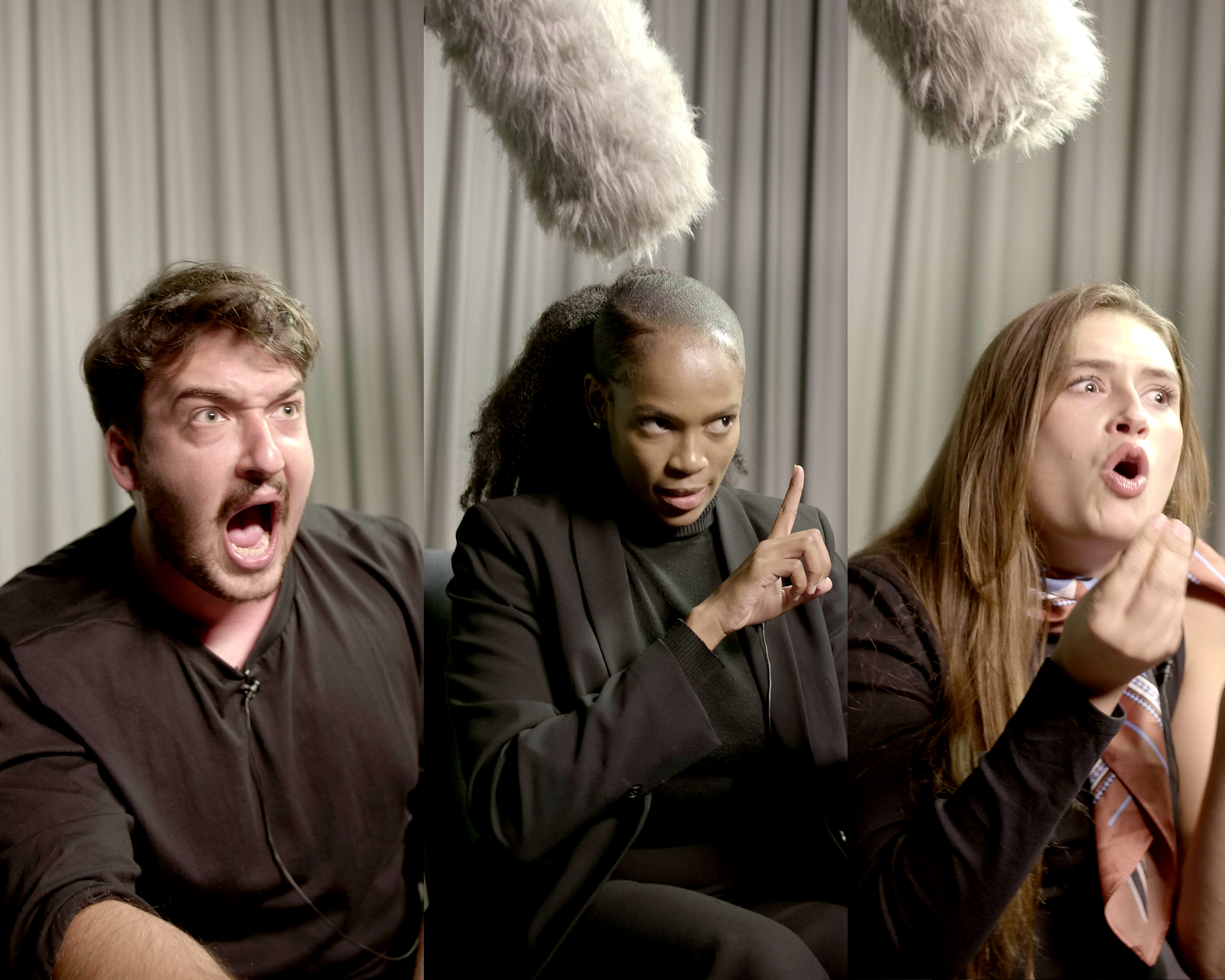 Tiisetso Mashifane wa Noni is a South African playwright, theatre maker, producer and educator who has been described as a “theatre prodigy” in the Cape Times and a “brilliant young mind” by TEDxYouth Cape Town for her award-winning and critically-acclaimed debut play, Sainthood. She holds a BA in Politics and International Studies, Philosophy and Dramatic Arts from Rhodes University and a BA (Hons) in Directing for Stage from the University of Cape Town. Having recently completed her tenure as an Executive Committee member of the Theatre and Dance Alliance (TADA), she is also the 2021 recipient of the Canadian-South African (CASA) Playwriting Award for her play, lamb v. slaughterhouse, an Apolitical Academy for Public Leadership Fellow (with an interest in transitioning into public service with a focus on education and justice) and a Salzburg Global Young Cultural Innovator, who strives to make provocative content focused on themes of social politics, history, and violence in contemporary South Africa.

Katlego Lebogang is a South African actress born in Johannesburg. She graduated with a BA (Theatre & Performance) (Hons.) specialising in acting from the University of Cape Town. During her studies, she has had the honour of being directed by Tiisetso Mashifane wa Noni in Ay’Khalanga Le Nkomo! and State of the Art. She has also been directed by Mandla Mbothwe in multilingual performances entitled Nguvu Ya Mbegu (2017- 2021) and In His Quest (2018). In 2018, she was directed by Tshegofatso Mabutla in Raising Sunflowers and Live and in Color. In 2019, Nguvu Ya Mbegu was performed at the National Arts Festival where the production was awarded a Standard Bank Ovation Award. In 2019, she starred in her first film Pinky Pinky, a Showmax Original Film and since then she has starred in local and international series which include the Netflix original dance series, JIVA! (2020), the1Magic Original medical drama, Wounds (2021) and in BBC’s Noughts & Crosses Season 2 (2022).

Daniel Barney Newton is a South African actor and theatre maker born in Johannesburg. He started acting professionally for screen in 2016 and in 2021 he finished his BA (Hons.) in Drama and Acting from the University of Cape Town. In March 2022, he performed in his first professional theatre production, Shadow Boxing, a one man play that debuted at Klein Karoo Nasionale Kunstefees (KKNK). It is set to have a 3 week run at The Masambe Theatre at the Baxter Theatre Centre in May 2022.

Dara Beth is a short, angry, Jewish feminist with a desire to tell stories. Their main focus is to provide an audience with a language and vocabulary to explore new worlds .Dara graduated from UCT with an honours degree in theatre-making and a distinction in drama. Upon graduating, they were awarded the “Ruth Peffer’s Prize for Most Promising Student”. Dara has written and staged multiple original works for various festivals and theatres such as Nasty Womxn, Just A Song And A Dance, and Lolly to name a few. Dara has been nominated for Fleur du Cap, BroadwayWorld, and Kanna awards. When not producing their own work, Dara often works as a facilitator and director. In 2021, Dara’s newest work, “all my ex-lovers are dead” was staged as part of the Artscape’s New Voices Programme 2021. In 2022, Dara was shortlisted for the AWPN-Warwick Artist-In-Residence, selected for the Upper Jay Arts Centre CA+MP Artist-In-Residence programme, and chosen to participate in STAND Foundation’s Pen To Paper programme.

A Cultural Practitioner, interested in immersive audio, and Afrofuturism, Denise Onen was the University of Cape Town’s first black feminine body to graduate with a BMus specialising in Music Technology, with a distinction in Music Technology. Onen’s existence as an African queer multicultural body is reflected in the range of disciplines she engages in. As she is the sum of a diverse experience, so is the extent of her collaborative sonic work for films, documentaries, and other performances in various capacities. Since being one of the recipients of the 2018 SAMRO bursary, she has contributed to works that have featured in Sundance Film Festival (2022), Cairo International Film Festival (2021 – Best Southern African Documentary), Hamptons International Film Festival (2021), Encounters South African International Documentary Festival (2021), Schnit Film Festival (2018) and was the youngest most remote poet to feature in Norwegian published anthology, Den Store Slam!Boka (2018).