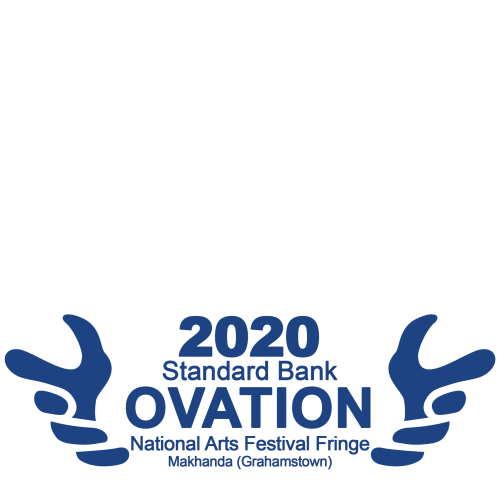 Andrew Young returns to his origins taking his musical journey full circle. After finishing his classical musical studies in London, Andrew was appointed as a clarinettist and saxophonist in a professional orchestra. After spending over a decade in classical symphony orchestras he decided to venture out as a soloist and hasn’t looked back. Andrew’s popular CD Diamonds was been especially orchestrated for this concert and together with his band he performs the songs with his newly formed string orchestra adding a new dimension to songs such as Summertime , Cavatina ,Manenberg and Over The Rainbow.

Andrew started his musical training at theage of 8, with Clarinet and Saxophonelessons. After completing his Saxophone and Clarinet studies in London, Andrew moved to Germany to pursue a desire for a broader and more eclectic involvement in all genres of music. He had the honour of performing as soloist with various Symphony Orchestras and engaged in session work and concerts alongside Pop/Jazz/Funk luminaries such as Matt Bianco and Precious Wilson Band. The invitation to perform in South Africa whirled an engulfing wave of success with the Kwazulu Natal Philharmonic Orchestra and newly formed 5 piece Jazz/Funk/Fusion Band “Let It Flow.” Young soon became involved in the crosscurrents of South African and International music,meeting and being invited to perform with artists such as Joseph Shabalala (Ladysmith BlackMambazo), Jonathan Butler, Shakatak, Shirley Bassey, James Galway as well as American R+B artist Keith Washington and a Tour of Austria with Dionne Warwick.