This very special concert brings together the talents of Gloria Bosman, Timothy Moloi and Monde Msutwana to pay tribute to some of the greatest songs and song-writers from South Africa. Famous songs by Vusi Mahlasela, Alan Silinga, Johnny Clegg, Miriam Makeba, Brenda Fassie and Mafikizolo, are given a new life by the Eastern Cape Philharmonic Orchestra. The three soloists will have you on your feet, dancing and singing along, as we move through the years re-visiting these great moments from our musical history. Songs like Ntjilo, Ntjilo, Vulindlela, Ndihamba Nawe, Silang Mabele, and Pata Pata join older favourites like Paradise Road and Weeping.

Richard Cock steers us through this mix of songs with his usual panache. This fun-filled programme is for all ages and for all those who love South Africa, and the great musicians it has produced. 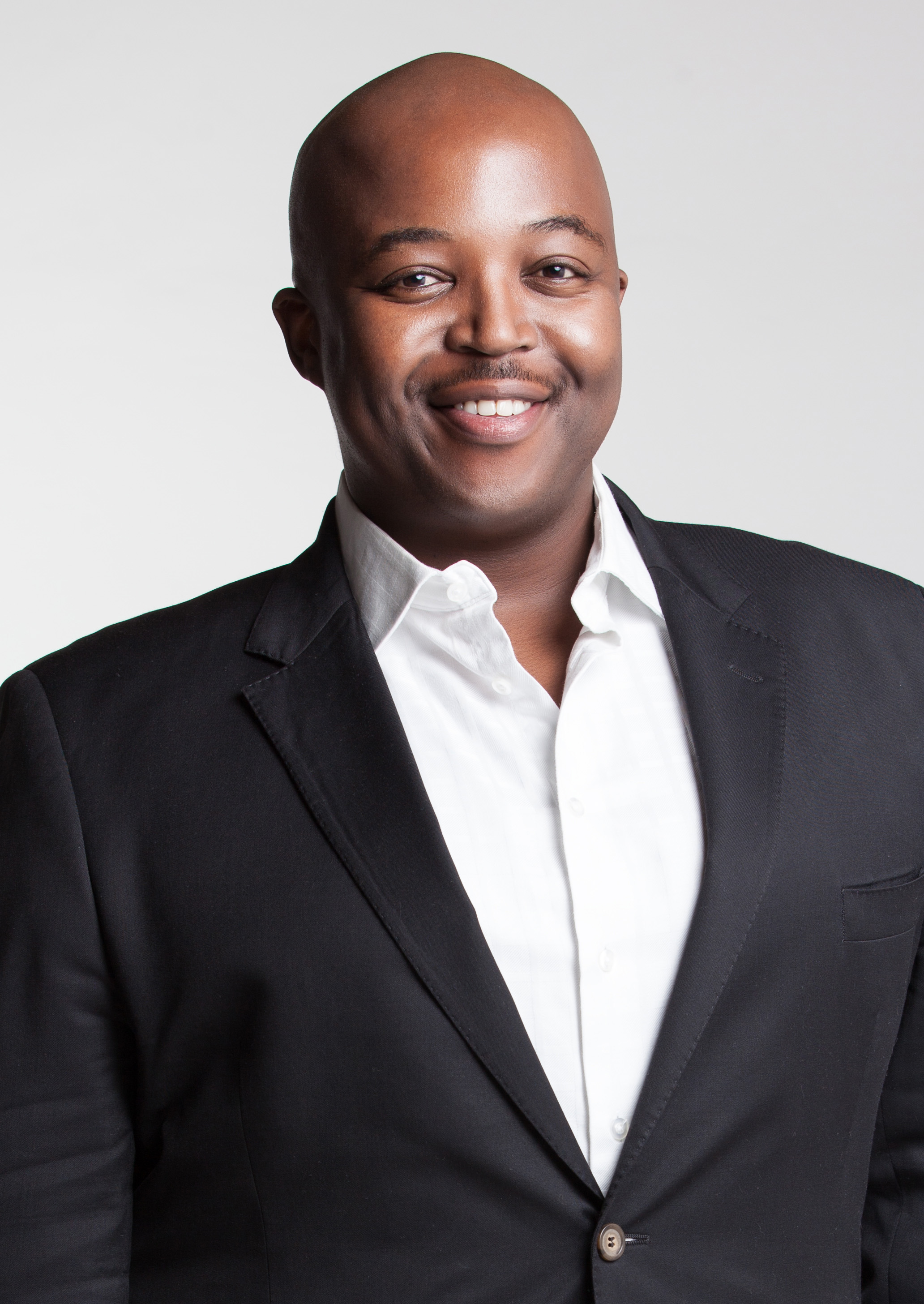 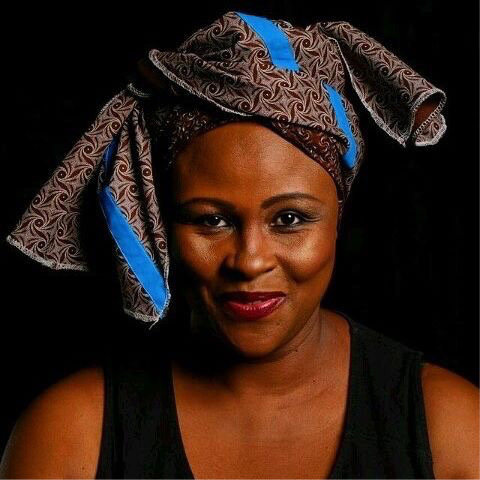 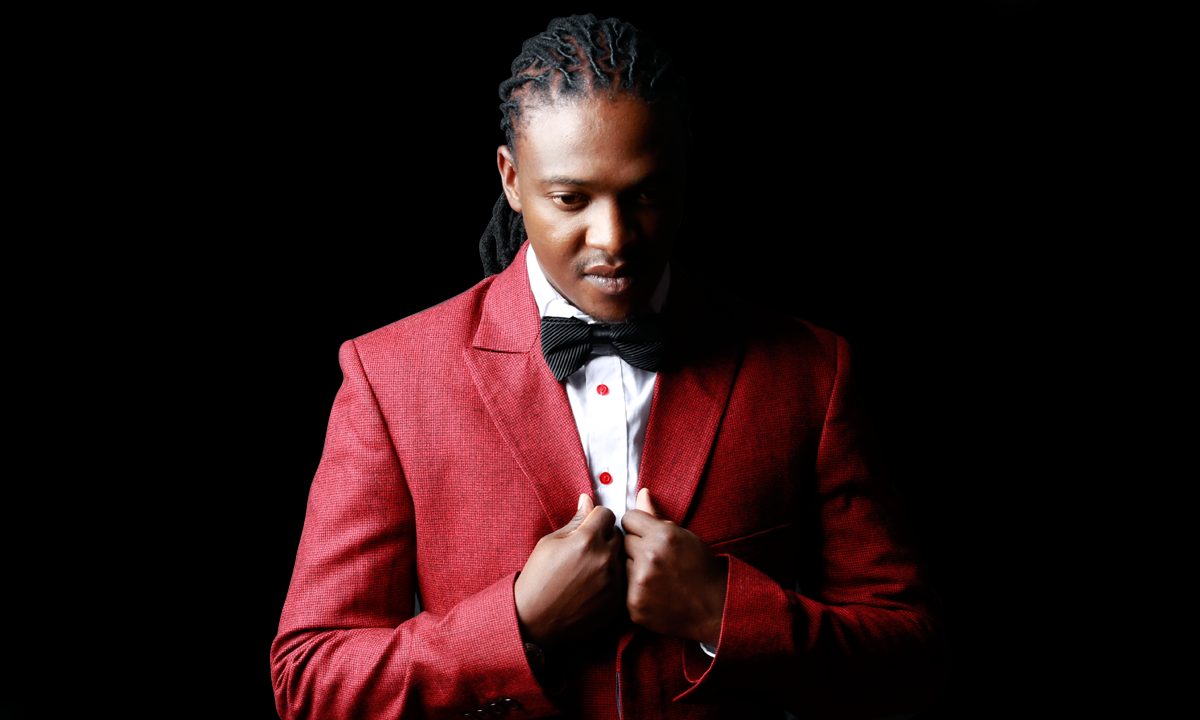 Timothy Moloi
Born and raised in Orlando, Soweto, Timothy Moloi grew up in a home filled with song. It is this love for music, and his flair for infusing familiar and beloved standards with a new freshness, that has made him a favourite with audiences throughout South Africa. With his smooth-as-velvet voice and masterful range, Moloi is one of South Africa’s most extraordinary talents.

A most memorable experience for him was singing for President Nelson Mandela, Graca Machel, Crown Prince Willem Alexander and Princess Maxima of the Netherlands. He was honoured to be invited to sing at Albertina Sisulu’s 90th birthday celebrations. Tim was the Genie in Janice Honeyman’s 2013/14 Pantomime at the Nelson Mandela – Joburg Theatre.

Monde Msutwana
Monde is a versatile, unique, distinctive and soulful singer, producer and vocal coach, who positively influences a variety of audiences through his melodic voice and multi-faceted skills. His extensive performance experience spans a 19-year period. He acquired a National Diploma in Light Music from TUT and has graced various international stages.
Monde is the quintessential performing artist, who adds that spark and audience engagement to each performance. With a comprehensive knowledge of the most popular genres of music, Monde has a diverse repertoire and is a dedicated, professional performer. Monde has shared the stage with some local and international greats. On the RMB Starlight Classics stage, he performed with Vusi Mahlasela, Pretty Yende, Joshua Bell, Chris Chameleon and Tracey Lee Oliver. He has also performed with many other South African singers and musicians, including Timothy Moloi, Concord Nkabinde, Gloria Bosman, Kunle Ayo, Della Tamin, Nianell, Lindiwe Bhungane, Elvis Blue, Yvonne Chaka Chaka, Bokani Dyer and Musa Manzini, to name a few.

Gloria Bosman
Gloria Bosman was born in Soweto and is a singing sensation. With her ever-growing list of honours, including two SA Music Awards (SAMA’s) and more than eleven nominations as well as two KORA nominations, she is one of the country’s most celebrated singers.
Influenced by her early training in opera, Gloria’s singing style is utterly unique. She optimises the African soul and, in her performances, captivates her audience. Her music boasts the sensuality of Jazz. She has shared the stage with several musical greats, including Hugh Masekela, Sibongile Khumalo, Moses Molelekwa, Tananas and Sipho Mabuse.

Gloria’s drive and talent has pushed her to surpass boundaries and gain followers from across the nation. She’s performed on SA’s top stages and national festivals, including regular performances at major Afrikaans music festivals, like KKNK, Aardklop and Skouspel in Sun City. She was welcomed and hosted internationally from London, France, Finland, Amsterdam, Australia, Angola, Nigeria, Namibia, Zimbabwe, Lesotho, Swaziland, Botswana and even a tour in South America in which she was received in Chile, Argentina, Peru and Venezuela.
All that on-stage energy harnessed by her beauty, talent and light-heartiness brings grace and exuberance to any event. She lays into different genres with ease and finds a connection with every member of her audience. Her performances are commonly tailed by a standing ovation and reverent encore.

The Eastern Cape Philharmonic Orchestra is a community orchestra comprising local music professionals and amateur musicians, who come from various professional disciplines and occupations. Their repertoire ranges from family-orientated concerts and youth concerto festivals to symphony concerts and Prom concerts with massed choirs.