Fragments is an original work for spoken word, violin, flute and jazz trio. It is as much an observed poetic experience as it is a musical offering, examining the fragmentation of our identity. The compositional style is experimental, synthesising the vocabulary of jazz-fusion with classical music. As one would expect from classical music, the preferred mode of expression is composition over the improvisation central to jazz.

Fragments is made up of four movements:
1. Delight – Social media facilitates the experience of pleasure. It is a place where people can connect, leading to a sense of belonging and happiness.
2. The Rift – Our relationships with others and ourselves become increasingly distant as a slow separation takes place. Feelings of inadequacy and self-doubt begin to emerge.
3. Scattered – Your mind is scattered. You can’t concentrate on anything in particular. Feelings of frustration, displacement, and uncertainty emerge.
4. Fragments – Life has become fragmented. Our online experiences are fleeting, only intended to entice our senses. A trade-off for the near-instant, low-friction convenience of digital life is ultimately our agency and our humanness. 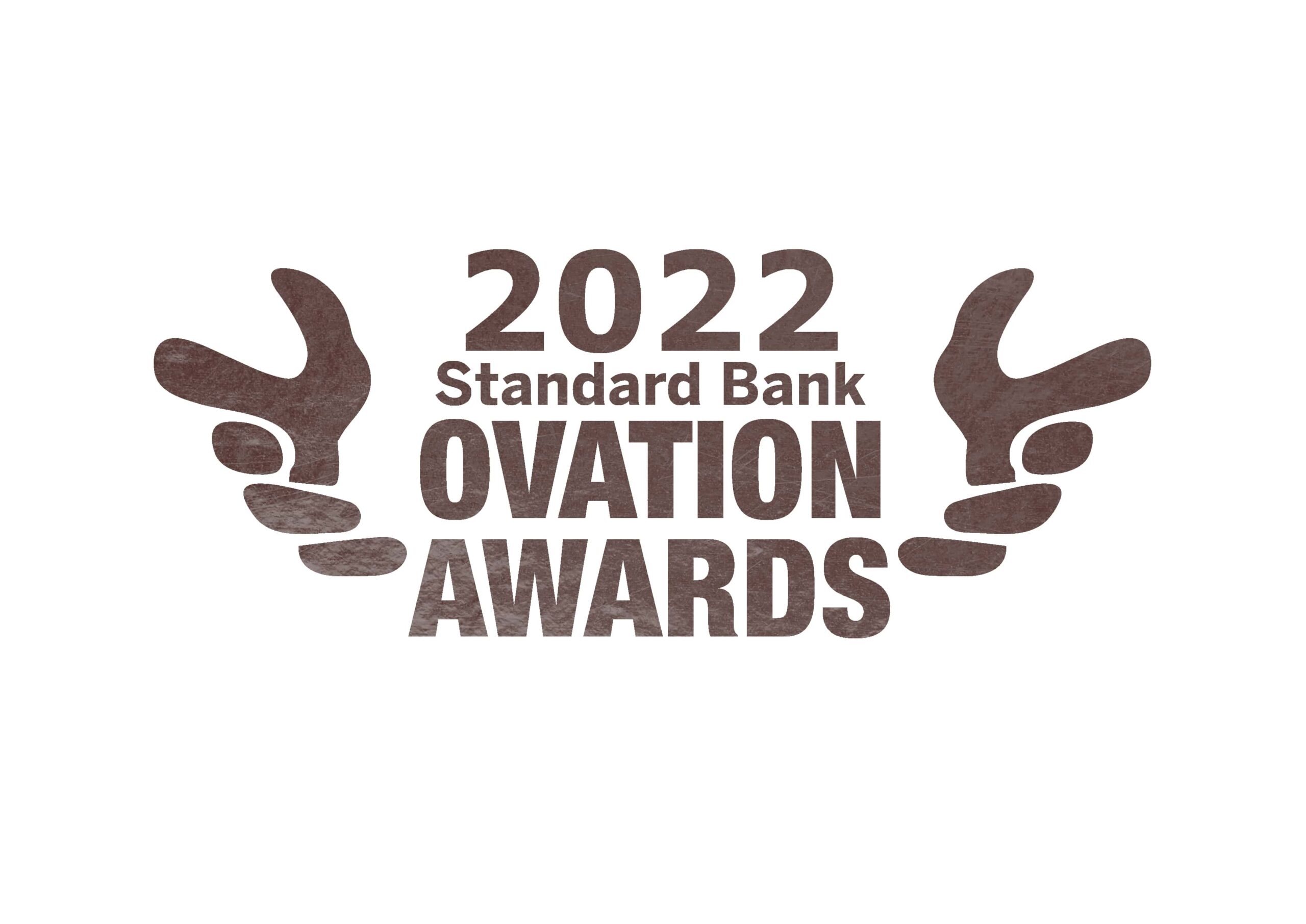 Stacey van Schalkwyk Naidoo – (director/composer/flute)
Stacey is an award-winning musician, composer, researcher, and educator. In addition to solo performances, she co-founded Mosiac, a band that performed for Nelson Mandela’s birthday, the African Economic Forum’s Heads of State, and the Common Wealth Cultural Exchange Conference. Moreover, Stacey has played with the likes of Deepak Ram, KZNPO, and Darius Brubeck on “Gathering Forces Vol. 2”.

After her son was born, she took time off from performing, which resulted in a two-decade hiatus. During this time, she started a research company that specialized in sociocultural and development research. On numerous occasions, Stacey has been named best speaker at National and International Conferences where she presented her research. Stacey returned to the stage in 2019, formed Point of Humanness, and has been working as a composer, director, flautist, and educator.

Lethabo Makweya – (co-director spoken word artist)
Lethabo Makweya is a young creative who was recently appointed director for Promethean Media. She is also in the process of completing her Bachelor of Arts Degree, majoring in Dramatic Arts and Organisational Psychology. She draws on many vehicles in the performing arts to express her voice – especially poetry. Lethabo co-directed and wrote the anthologies for two productions that were part of the National Arts Festival in 2021. Additionally, she has been in several productions for the Rhodes Drama Department, including Theatre in Motion, Young Directors Season and many more minor productions. She is a member of MEQOQO- a playback theatre group that focuses on improvisational theatre.

Lieva Starker (violin)
Lieva is a music therapist and violinist. She completed both her BMus and MMus degrees at the Royal Birmingham Conservatoire and obtained a Masters in Music Therapy at the Guildhall School of Music and Drama in London. Lieva enjoys teaching violin, playing chamber music and performing contemporary music. She teaches violin at various schools in Makhanda, as well as at Rhodes University. Lieva has a private music therapy practice, Makhanda Music Therapy, and is passionate about facilitating well-being in the areas of psychiatry, as well as child and adolescent mental health.

Tamsyn Turner (piano)
Tamsyn was born and raised in Cape Town, where she was actively involved with music from a young age. After spending some time abroad Tamsyn returned to South Africa, where she completed a BMus degree (cum Laude) under the tutelage of renowned concert pianist and pedagogue Prof. Catherine Foxcroft. During her studies, Tamsyn was a recipient of numerous scholarships, prizes and awards based on her academic and practical performance. Tamsyn has been involved in various musical projects, including collaborating with Neo Motsatse (violinist) at the National Arts Festival in 2018 and 2019. She also co-founded Duo Di Pianoforte, a 4-hands act, who has taken part in various online festivals, including being featured in an online music festival based in Toronto, Canada. With a growing passion for music education, Tamsyn currently works as a full-time music teacher at Victoria Primary School in Makhanda where she hopes to inspire other young students to pursue their musical journeys.

Brendan Yendall (Drums)
Brendan was born in Makhanda and has been active in music throughout his schooling at Graeme College. Upon completing his BMus and Honours degrees at Rhodes University he worked as a sound technician on the South African tour of “Joseph and the Amazing Technicolour Dreamcoat.” He then began working for the Stage Audio Works Group as an Integration Engineer. Brendan has performed alongside musicians such as Kingsley Buitendag, Nishlyn Ramanna and opened for Ringo Madlingozi. He has also performed live on SABC 2s Morning Live. He currently also teaches class music in the FET band at Victoria Girls’ High School.

Yashin Naidoo – (bass)
Yashin is a photographer, filmmaker, producer and bass player based in the Eastern Cape. While photography was his introduction to the creative industry, his potential was realised when creating work that merged his various skill sets. Yashin co-founded Point of Humanness in 2020, a company that has created two projects merging cinematography, music and poetry. He recently received several commendation awards for his photography. Yashin has performed as a bass player with various crossover music chamber ensembles at venues and Festivals in South Africa. He is also currently working on expanding his filmmaking projects to include International Film Festivals.