Note that this show was live stream only and is no longer available to watch.

“Hedy Lamarr, glamorous siren of the silver screen, was more than ‘The Most Beautiful Woman in the World’. She invented Frequency Hopping-Spread Spectrum Technology that makes the world of wireless communication tick. From Austria to Hollywood, WWII, torpedoes, ecstasy, and intrigue to the very cell phone in your pocket, she was there!”

Massie brings Hedy to life while interacting with the audience and playing the 30+ other characters in Hedy’s life including Jimmy Stewart, George Sanders, Bette Davis and Louis B. Mayer. The audience summons Hedy to unearth the truth behind how a glamorous actress could create this invaluable invention.

A Cross-Cultural, Cross-Continental Event!
Streamed in Real Time from a Live Performance in Reykjavík, Iceland to the Live Audience online!
Including a Q&A with the artist.

Ms. Massie has performed extensively in New York City, and regionally throughout the US. In NYC she has been a member of WorkShop Theater, Manhattan Theatre Works, Nylon Fusion Theatre, Firebone Theatre, Abingdon Theatre, and the Negro Ensemble Company. She has also performed in NYC with Signature Theatre, on Theatre Row, at LaMaMa, Metropolitan Playhouse, The Lamb’s Theatre, 45th St. Theatre, Manhattan Theatre Club, The Dramatists Guild, New Dramatists, The Actors Studio, and more. She served as a Cultural Envoy to Zimbabwe for the 2008 Intwasa Arts Festival, and conducted work in Ecuador and St. Petersburg, Russia.

Ms. Massie collaborated for many years with the late Tony-Nominated playwright Mr. Leslie Lee. She performed at LaMaMa in NYC in his plays “The Book of Lambert”; “Mina” about the life of painter-poet Mina Loy; and in Mr. Lee’s musical “Martin: A New American Musical” with music and lyrics by Charles Strouse with the Negro Ensemble Company.

To marry her loves of art and science she wrote and performs her 17x Award-Winning, Internationally Acclaimed show “HEDY! The Life & Inventions of Hedy Lamarr”. She premiered the show Off Broadway on Theatre Row in 2016 and has toured it throughout the US, Ireland, Northern Ireland, Zimbabwe, South Africa, Sweden, Italy, Ukraine, and now Iceland, to Theatres, Arts Festivals, Science Festivals, Universities, Schools, Science Centers, Museums, Jewish Centers, Libraries, STEM & STEAM Events, Technology Conferences and more. She recently presented the show at the National WWII Museum in New Orleans, Louisiana. In 2019 she was honored to serve as a Fulbright Specialist with the show in South Africa through the US State Department, the US Embassy South Africa, World Learning, and SAASTA, to Giyani, Tzaneen, George, Mseleni, and Johannesburg.

Her goal is to develop a trilogy of shows celebrating women in science. The next will be “Flying with Sally Ride: America’s First Woman in Space”.
More here: www.HeatherMassie.com/heathermassie 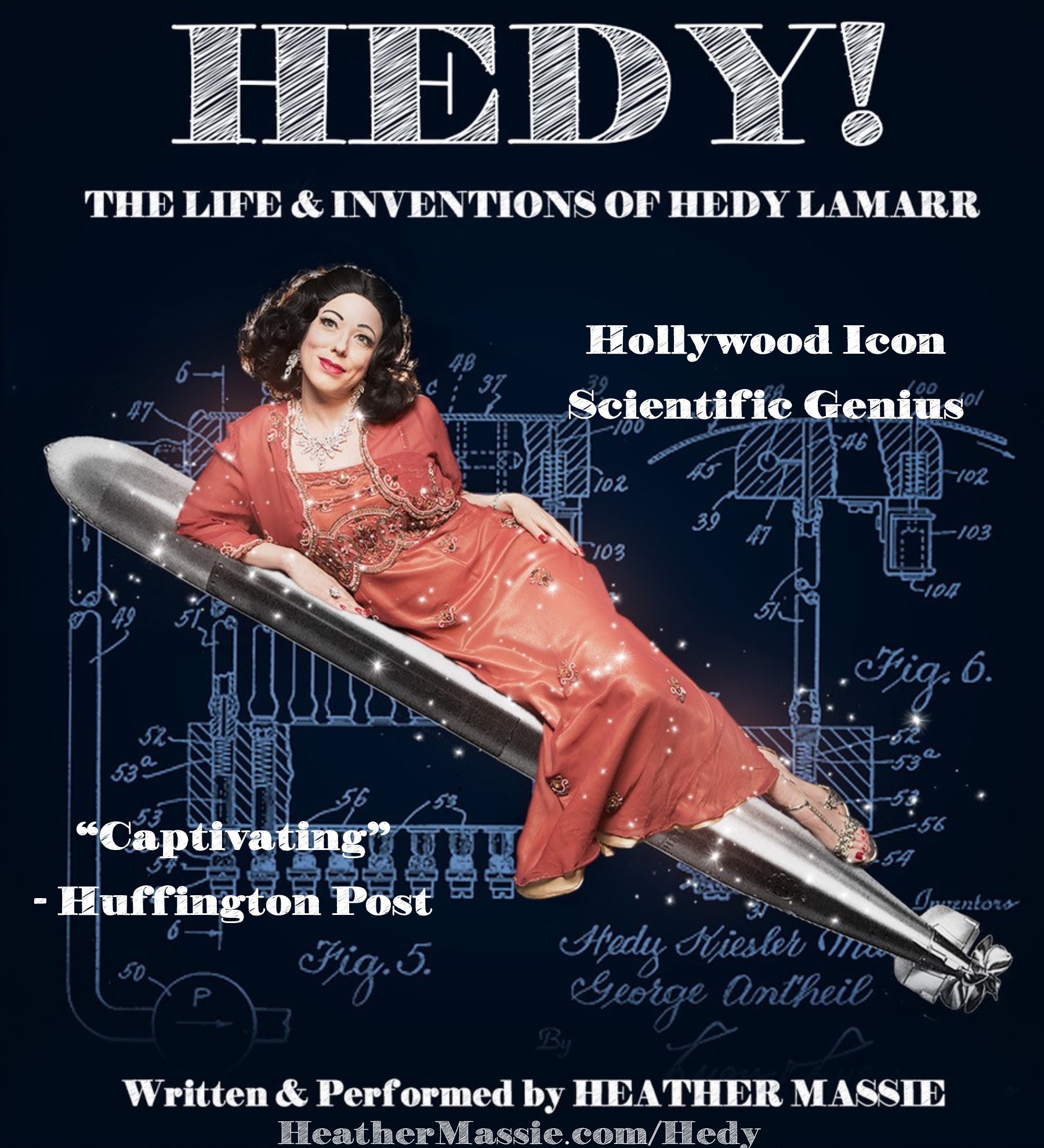 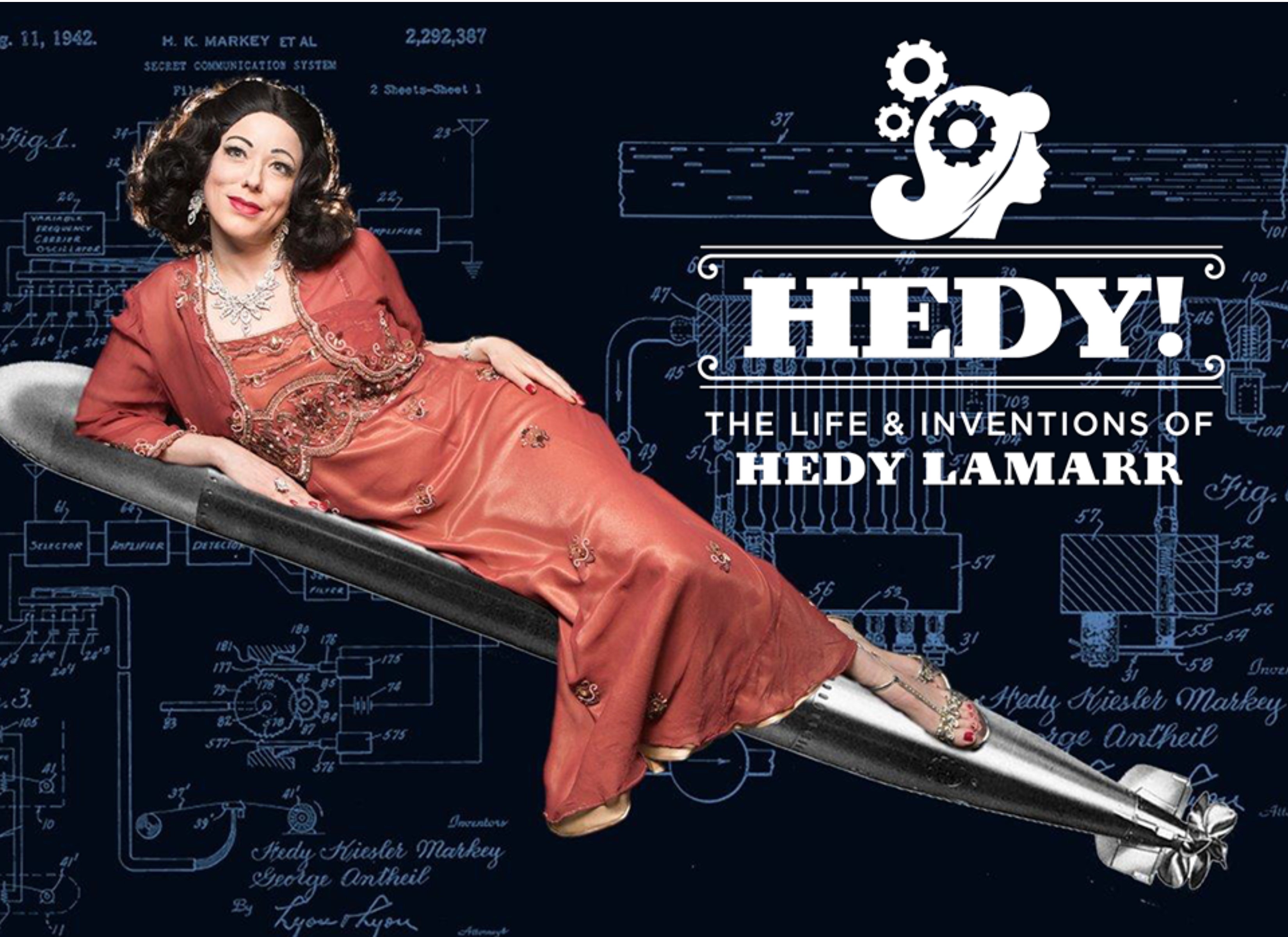 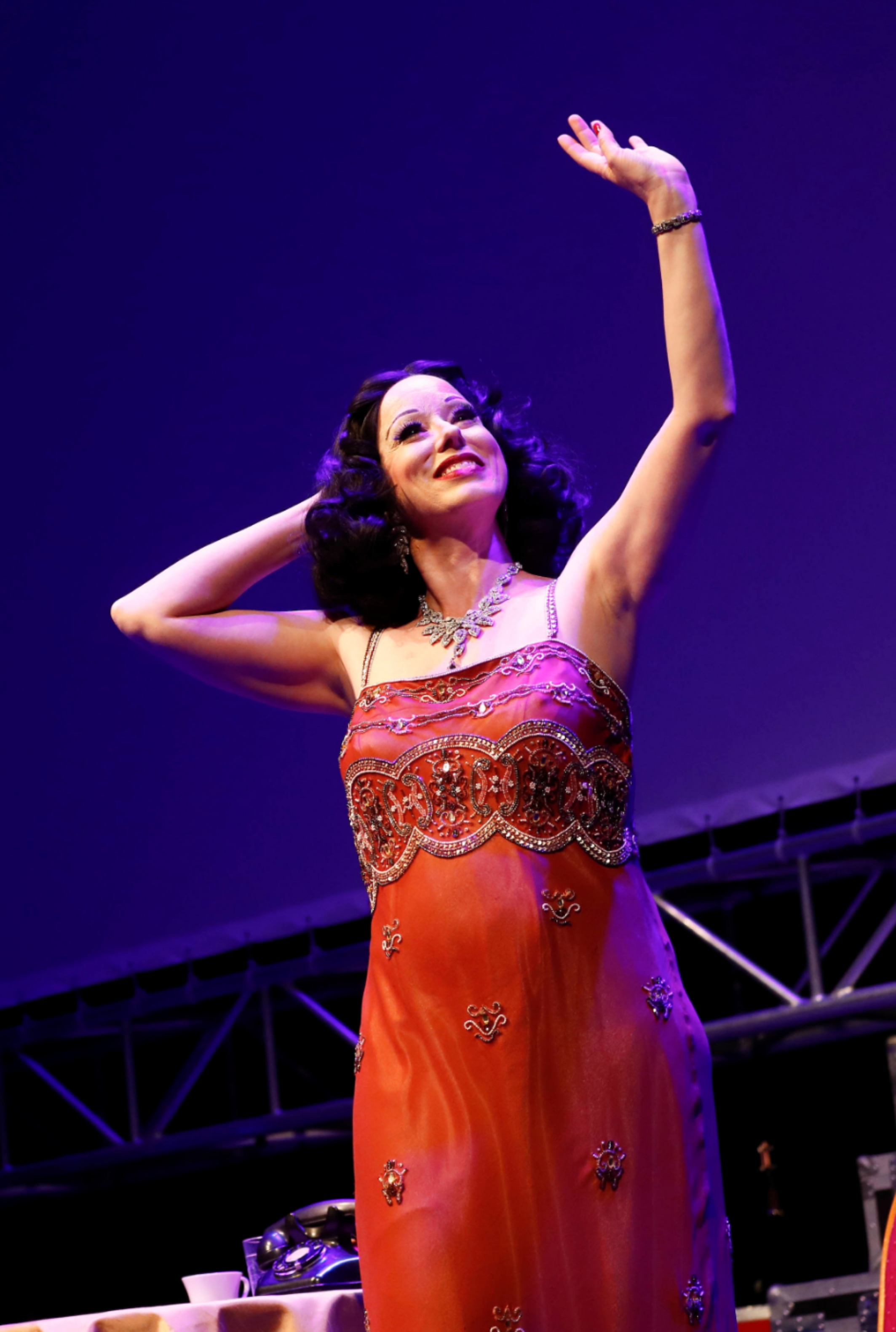 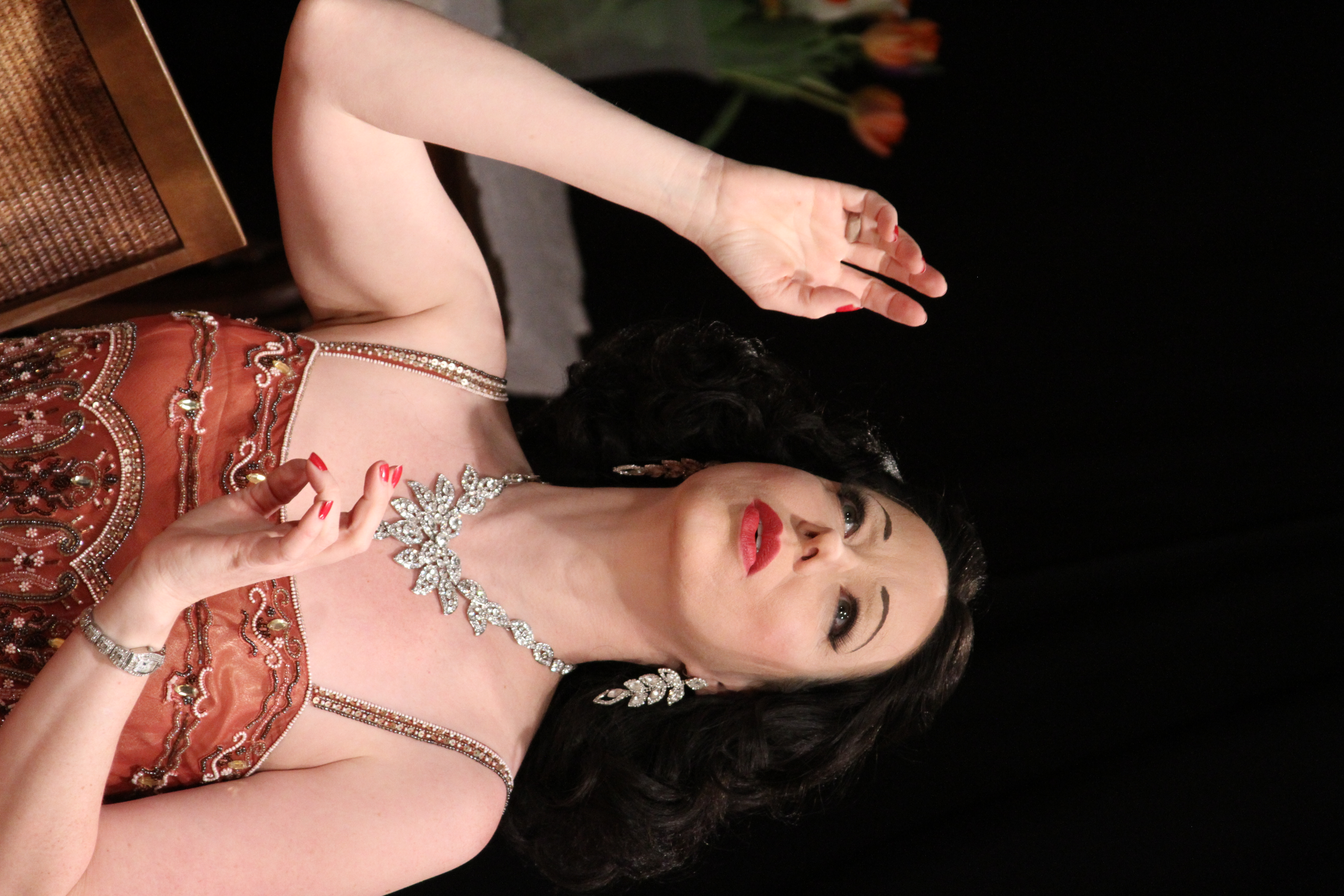 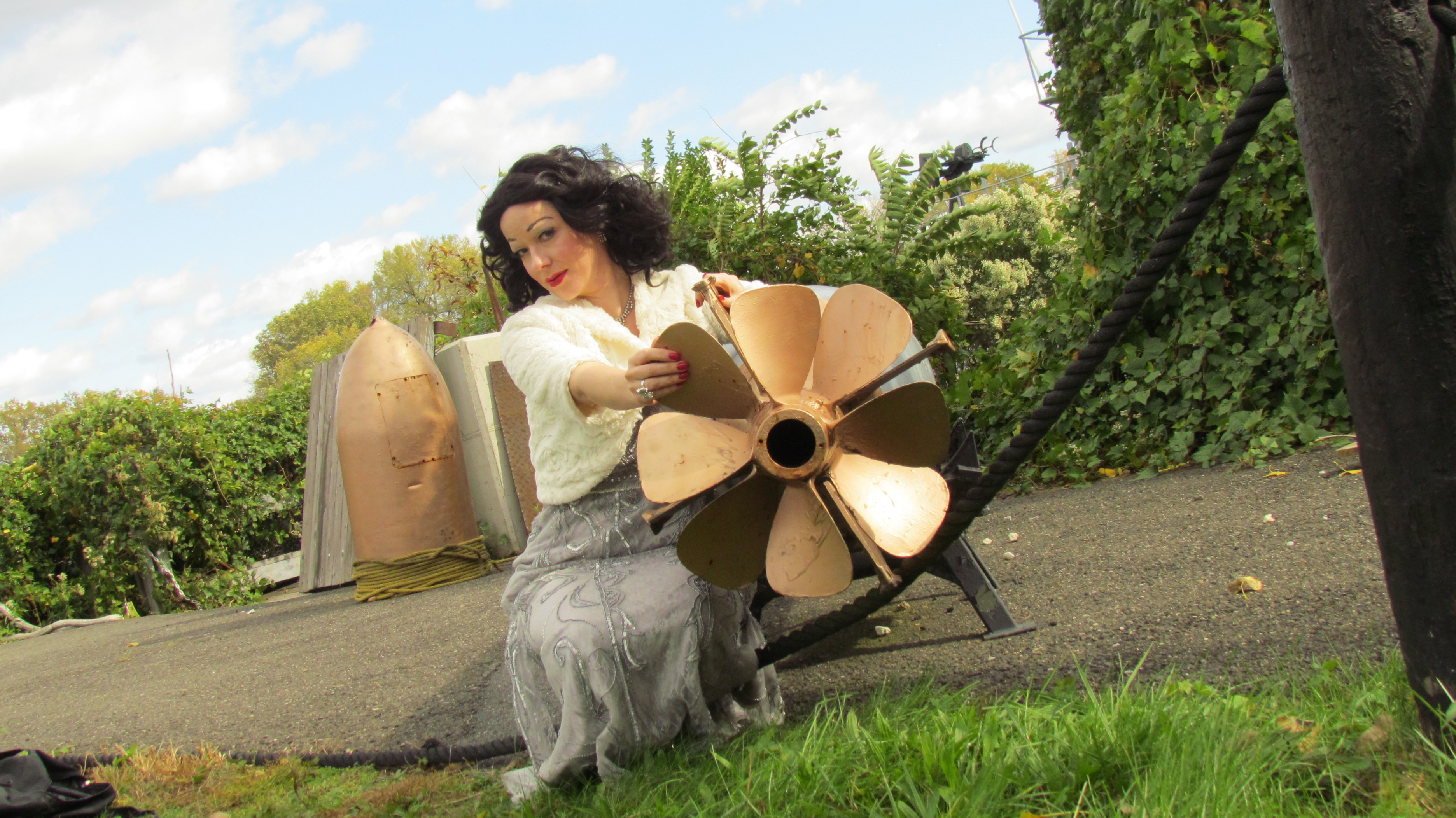 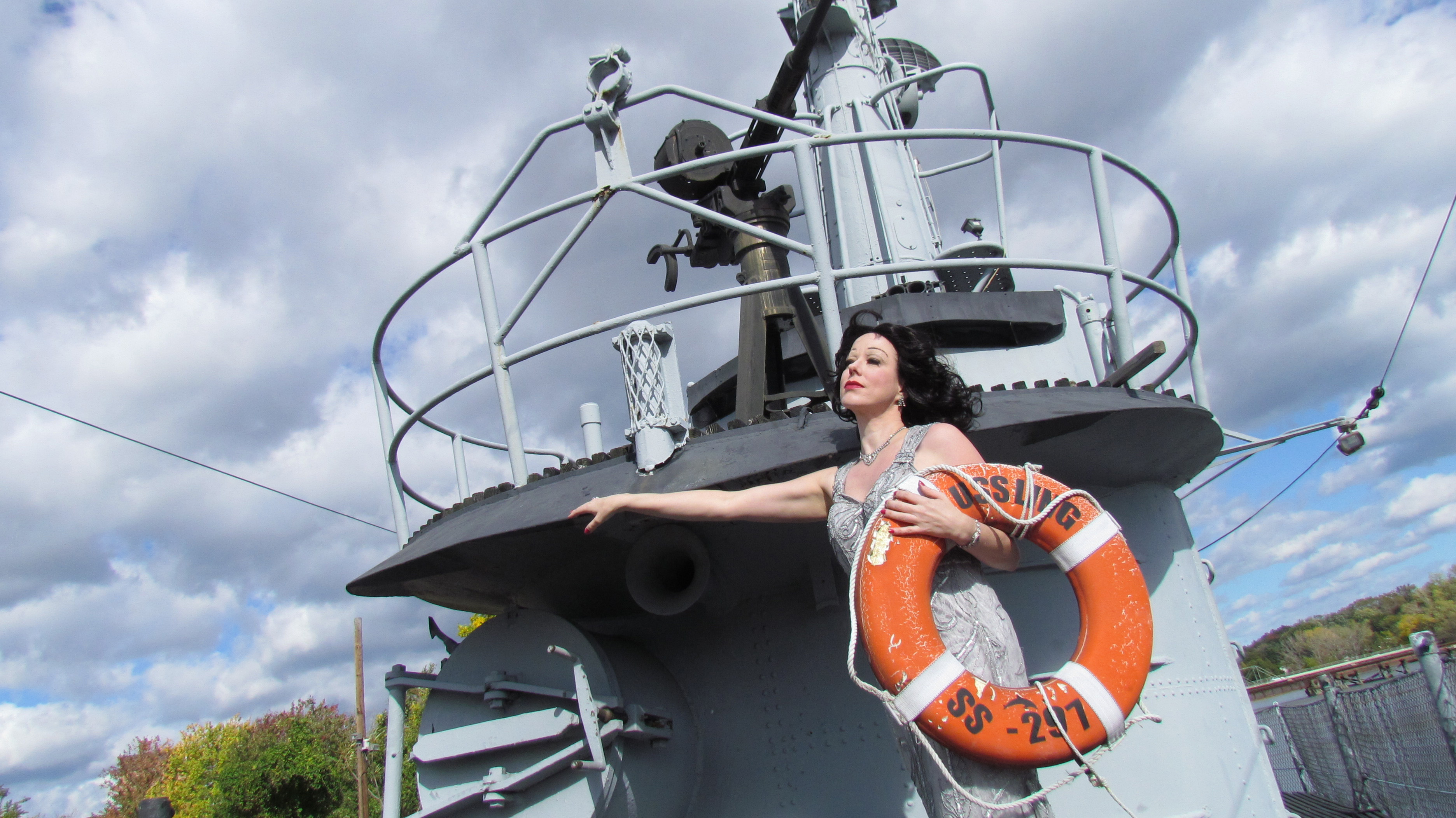 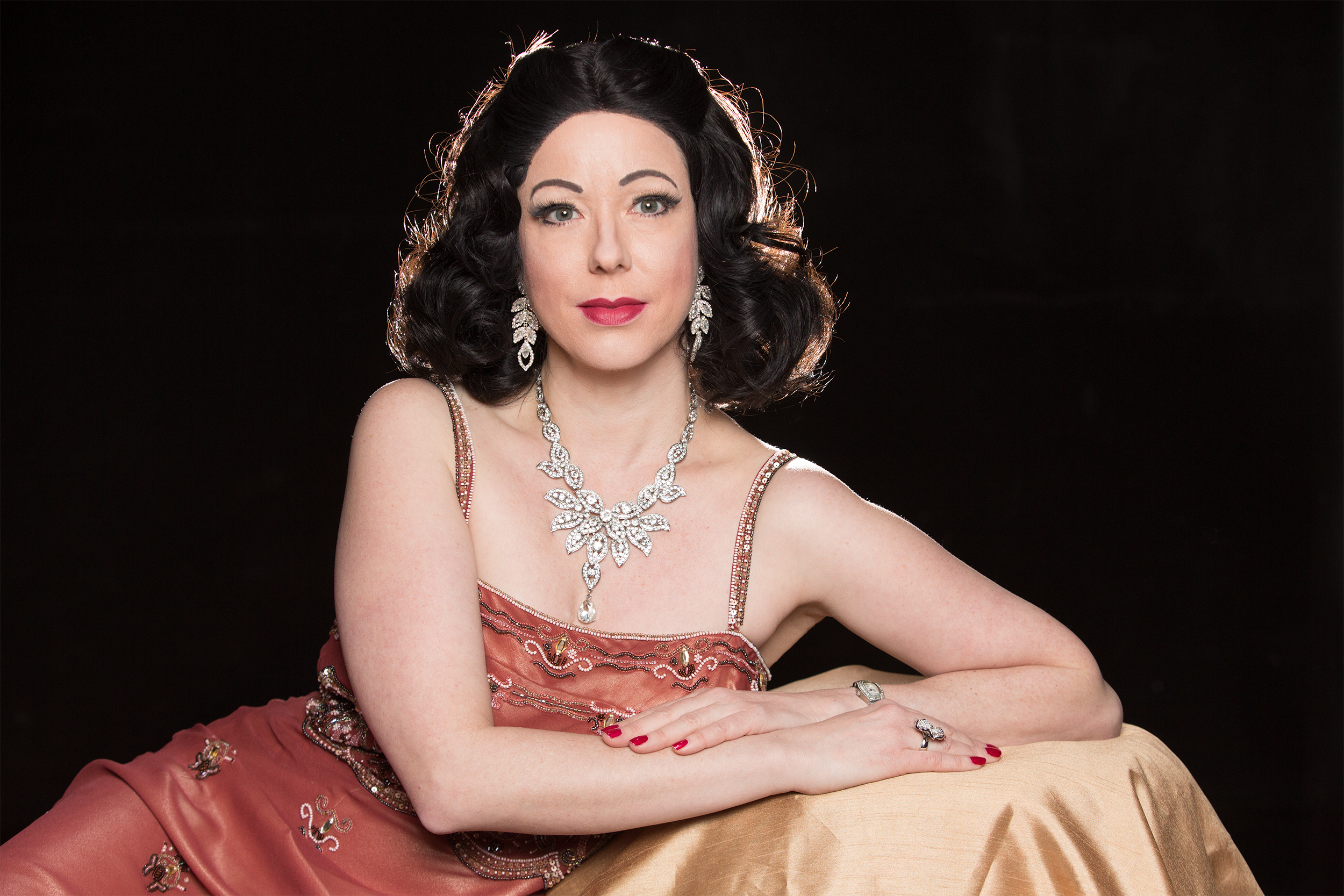 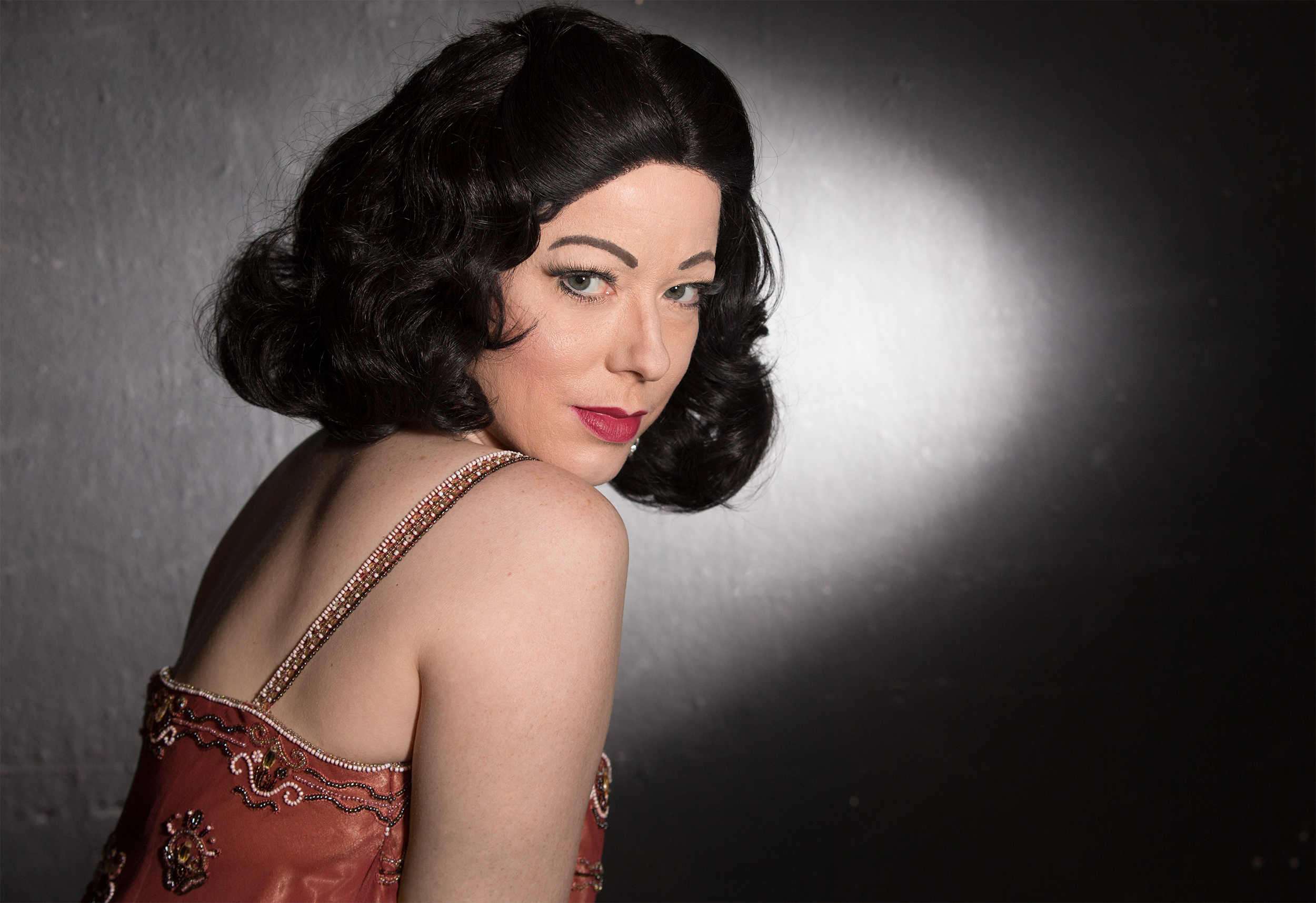