Nelisa; a Mdantsane native is definitely a rising star in the Afro soul/pop and house scene. With her unique singing voice, she brings passion to whatever genre of music she is doing. A young vocalist with big talent and mature writing skills, she is not just a singer but a prodigious musician who can write, compose and sing. She sings in English and isiXhosa, which is her home language. Her style of music is evolving but deeply rooted in South African music and modern pop culture, mixing soul with dance.

Nelisa will be debuting her full length album, titled “I am Nelisa”. In this album and in this production, Nelisa is introducing herself and also creating a connection between herself and her audiences, touching their hearts and altering their emotions with the message she brings. The production will see Nelisa perform her own songs with a live band. This will be an intimate production.

Nelisa Mdleleni is a singer/ songwriter from Mdantsane, East London. Her love for music and performing arts started at a tender age when she was introduced into dance, drama and music by her older brother (Simphiwe Botile) who is a singer/songwriter himself.

Nelisa has always been fascinated by music as she grew up singing at church and school choirs.

It was in 2013 when she decided to pursue music as a profession; she went on to perform with a band (as a backup singer).

In 2017, she helped form a new record label called Entertone, which she currently wholly owns and also became the first artist to sign under the label. This is where she discovered that, not only can she sing; she could also write. She proved that by writing a song titled “He’s Mine”, which was released internationally through Tunecore in 2017. Later in 2017 she went on to perform the song at the Eqobeni Summer Celebration & Arts Festival in Keiskamahoek, where she shared the stage with the likes of Mque of “City rains” fame. Nelisa was also part of Lumanyano Cultural Group (Traditional musical dance group from Needs Camp) which received a Standard Bank Ovation Award at the 2018 National Arts Festival. She has also performed as a Lead vocalist for the Vibes Live Band. In 2018 Nelisa released a single titled “Isikhalo Somfazi” which is aimed at raising awareness against women and child abuse.

Currently she is busy recording her debut album titled “I’am Nelisa”, which will be released in 2021, being produced by Mncedi Gwatyu (Dj Mnce) a versatile producer with more than a decade in the music scene and Mr. Sammy Thole and co-produced by her. Last year (2020), Nelisa released a single titled “Will you be there?” (Prod. By Dj Mnce); and has also worked on Dj Mnce’s latest smash Amapiano hit “Ntliziyo” (video on YouTube – https://youtu.be/D3rQY528eyg ) and also featured on four songs in Dj Mnce’s upcoming album. This versatile songstress is also working on collaborations with hip-hop, house and afro-soul artists and producers, she is also featured on Akhona Excellent’s forthcoming E.P. The latest offering from Nelisa is a single from her debut album and it’s titled “Ukuthanda”.

Nelisa is proving her abilities as a performer and bandleader by producing and performing successful solo and group programs. In addition to working as a solo and band lead vocalist, she is currently collaborating with other artists of different genres. Nelisa is an exceptional artist; she is the future of music. 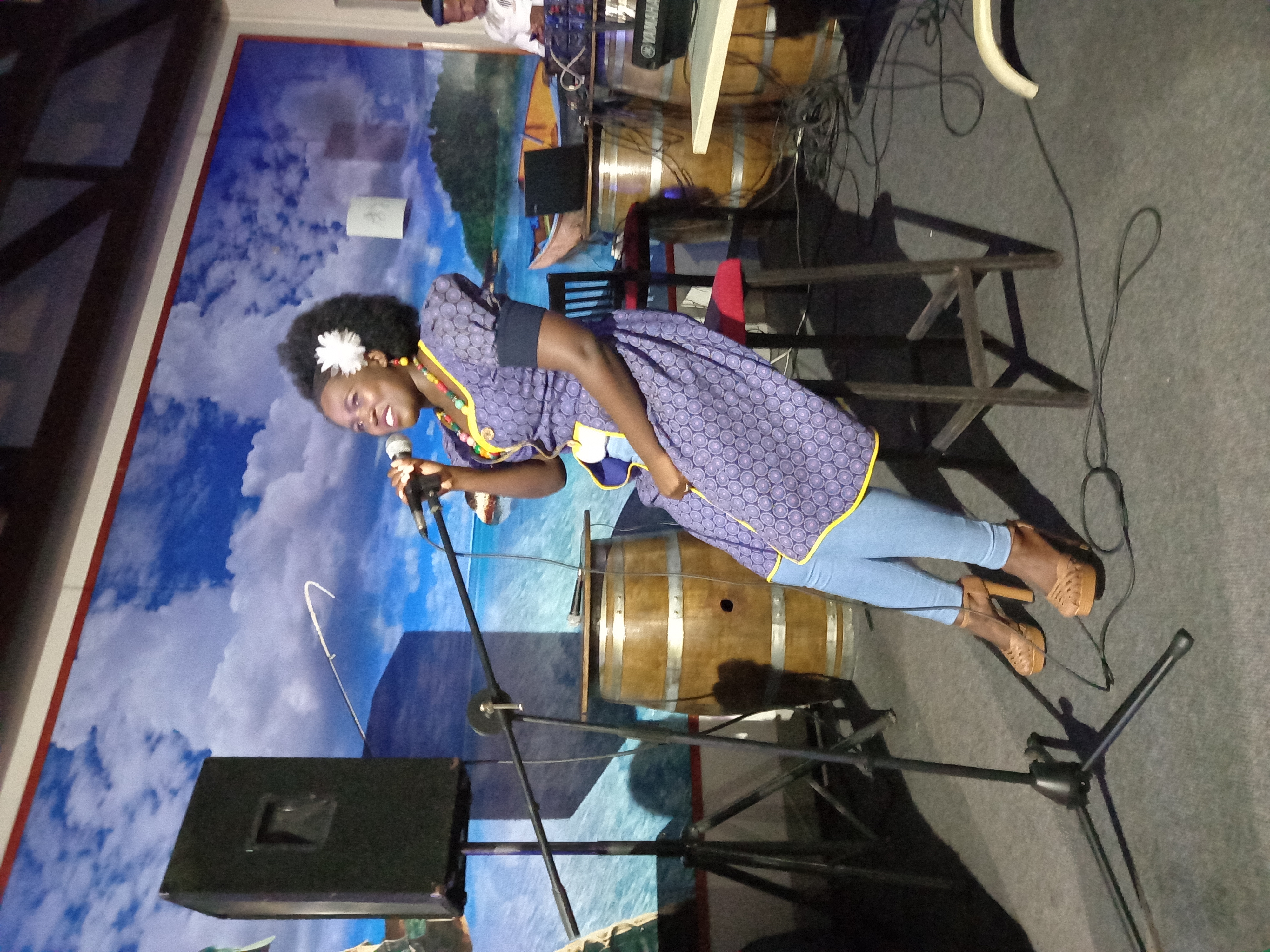