A single, unemployed mother lies on her job application to find work at the local municipality. But her lie is uncovered by the mayor, who appoints her so that she can blackmail the mother into joining the fraud and corruption at the municipality – until the desperate mother has to make a choice.

The film was shot in May 2021 in the township of Botshabelo outside Bloemfontein and on the Bloemfontein campus of the University of the Free State.

THE CAST is made up entirely of actors and creatives with strong bonds to the Free State.

The film was funded by the Presidential Employment Stimulus Programme through the National Film and Video Foundation, with the aim of stimulating the film industry in underserved areas such as the Free State. The other aim was to give emerging film makers from these areas practical experience on working on a film production. 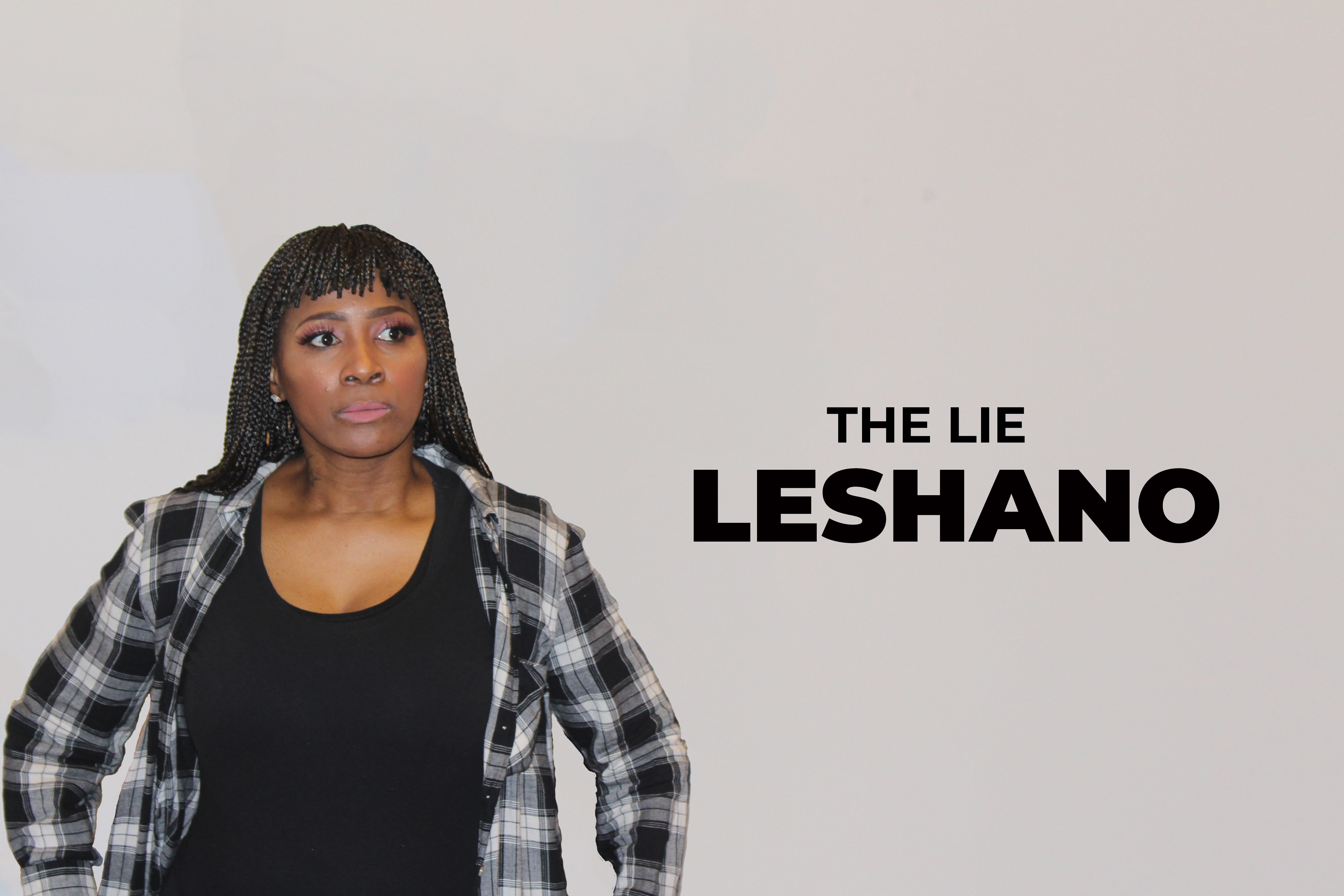 Anton Fisher is the writer and producer of the short fiction film Address Unknown, which won the Best Short Film award at the South African Film and Television Awards (SAFTAs) in 2021.

Mpendulo Troy Myeni received a red carpet welcome at the “iamAFRICA Short Film Competition” at the Pan African Film Festival in Los Angeles in 2019 for his short film, EYELASH.

The lead actress Napo Masheane is an internationally acclaimed stage performer, writer and poet. She grew up in Qwaqwa in the Eastern Free State and is a regular on the international circuit.

Seipati Mpotoane – a veteran of South African film and television

Vincent Tsoametsi – a veteran of South African film and television

Pesa Pheko – actor and arts activist from the Free State