Meet Memories Jam Trio (or MJT for short) – we’re what you might call, laid-back hammock pop, or a blast from the past as you are transported back to 1980s cruises with ALL their cheesy glory. We’re Hawaii meets Joburg meets millennial magic…so, what does that all mean? Well, it means you need to see us! That’s what it means.

Oh! Did we mention that we have a real life magician in our band too? He’s also a speed cuber and juggler – he loves to entertain between our sets 🙂 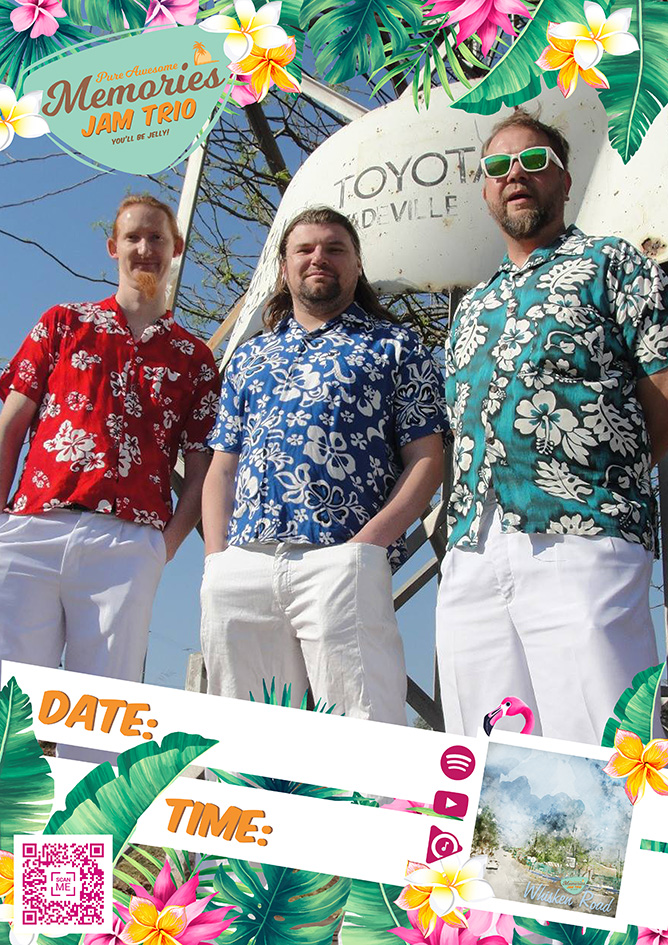 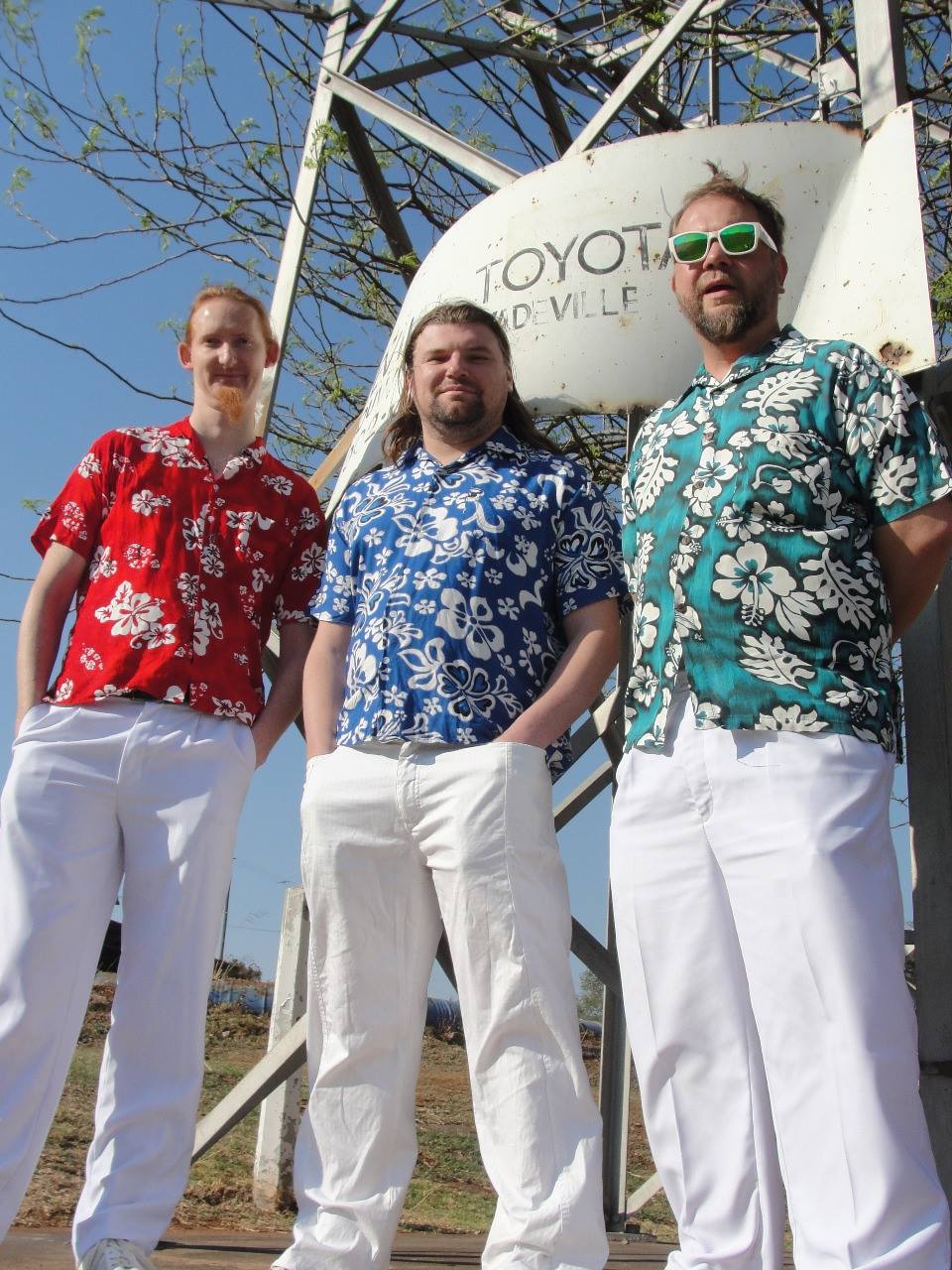 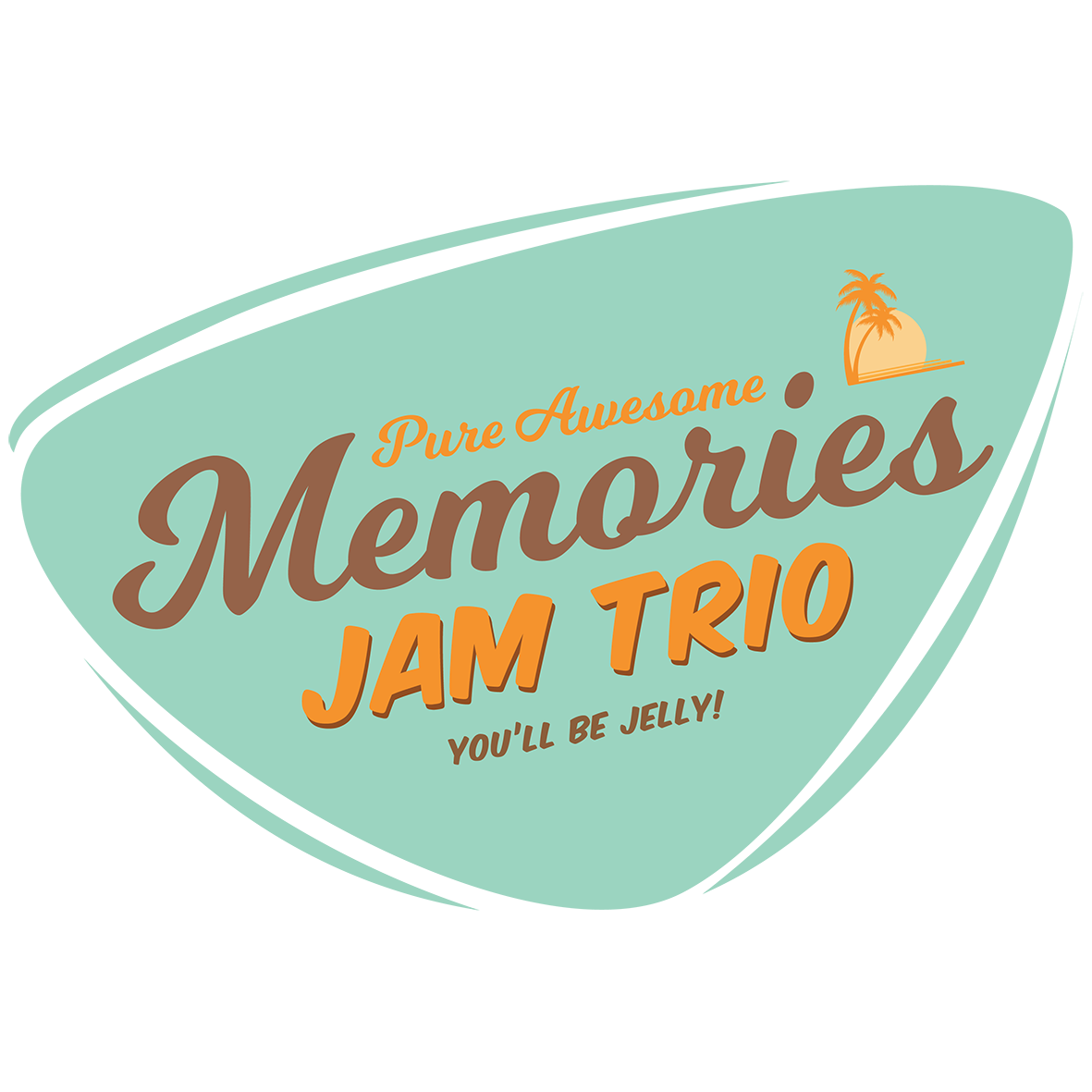 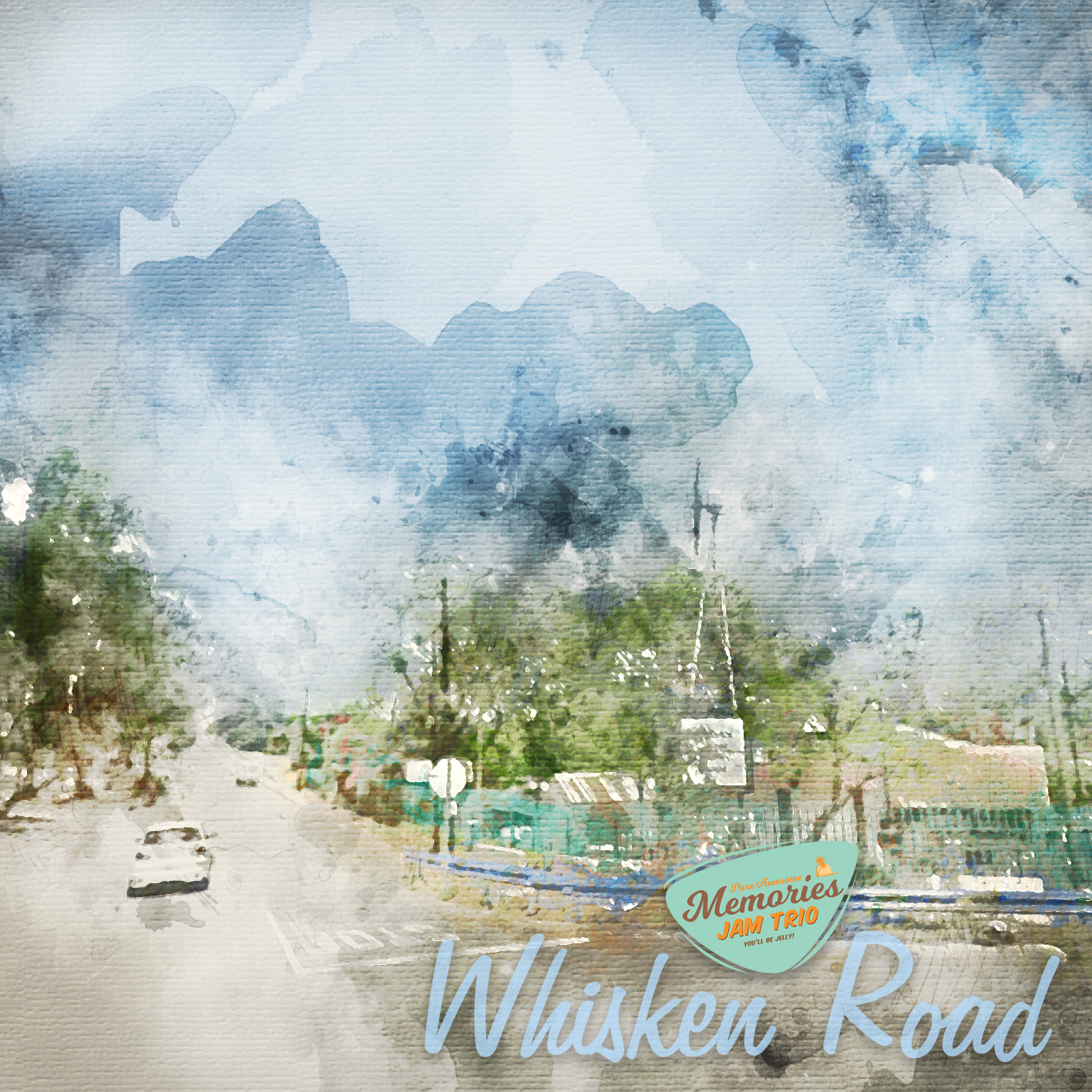 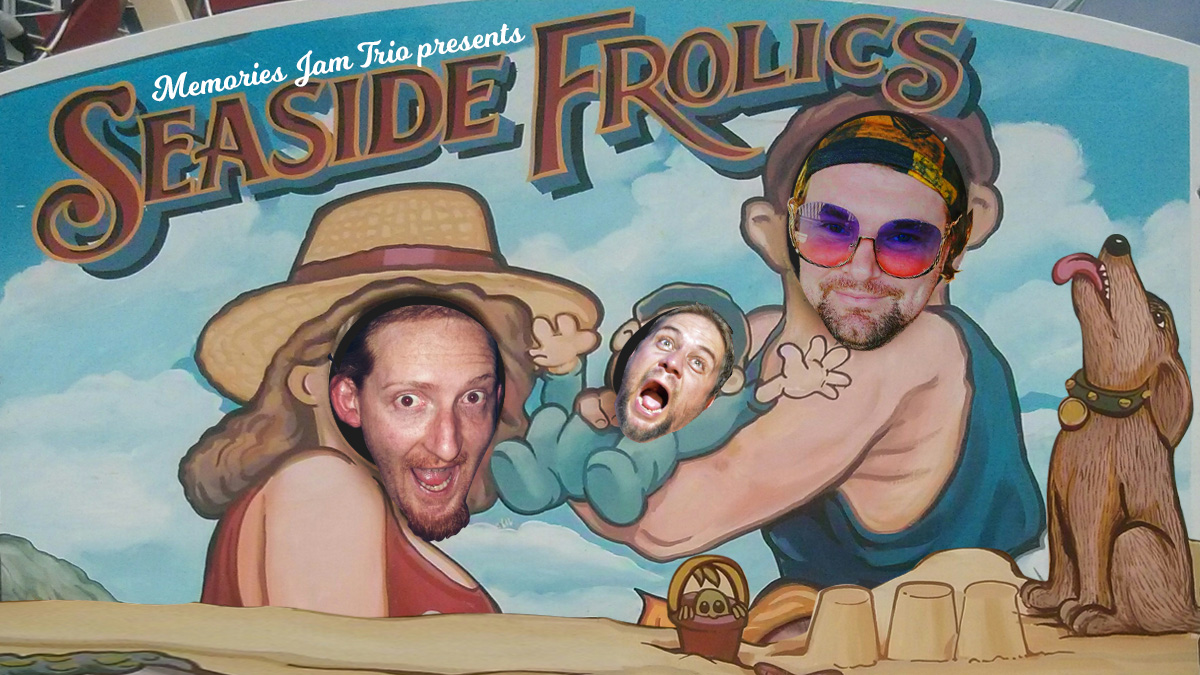 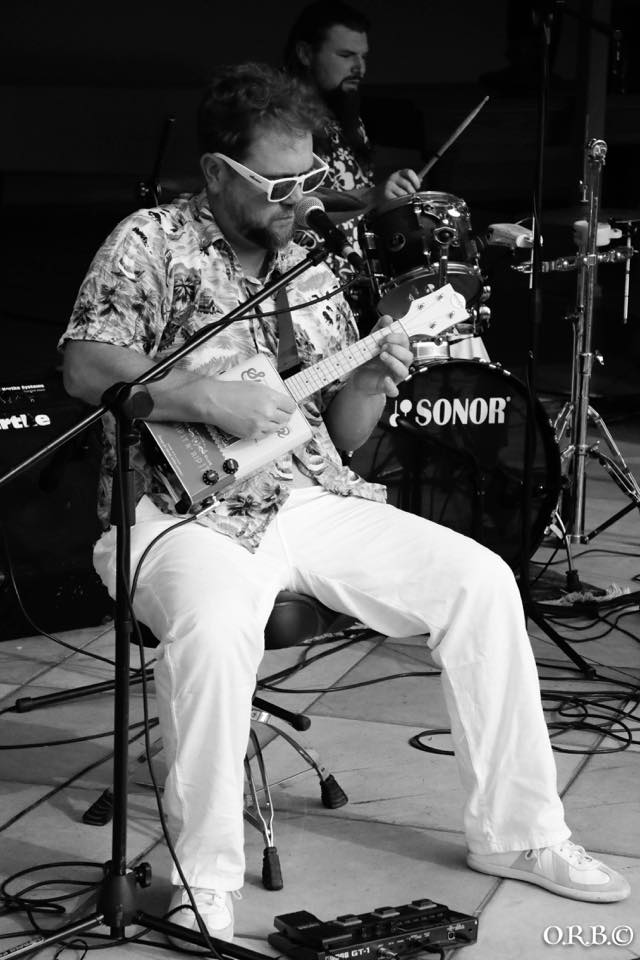 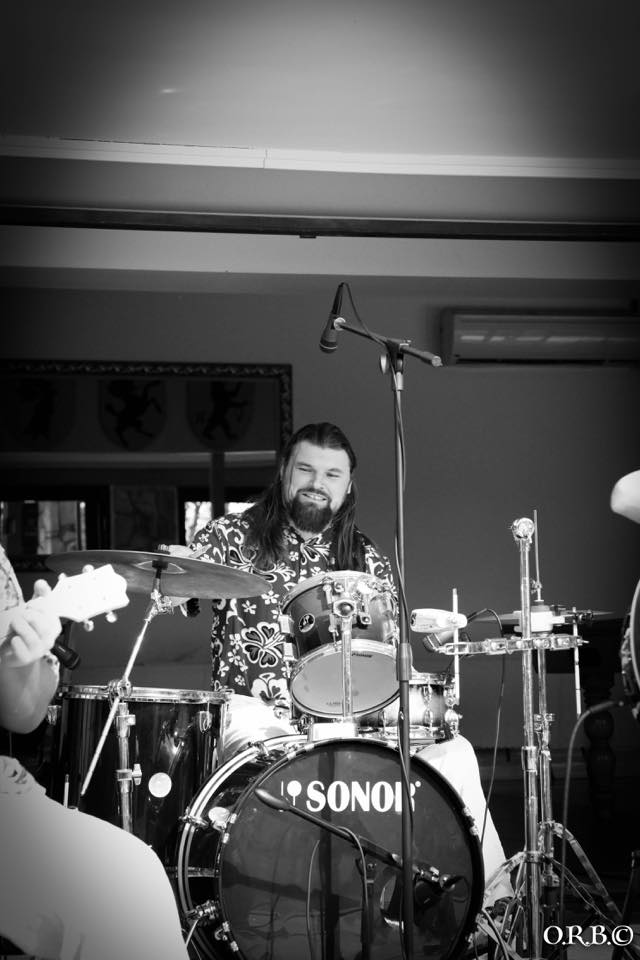 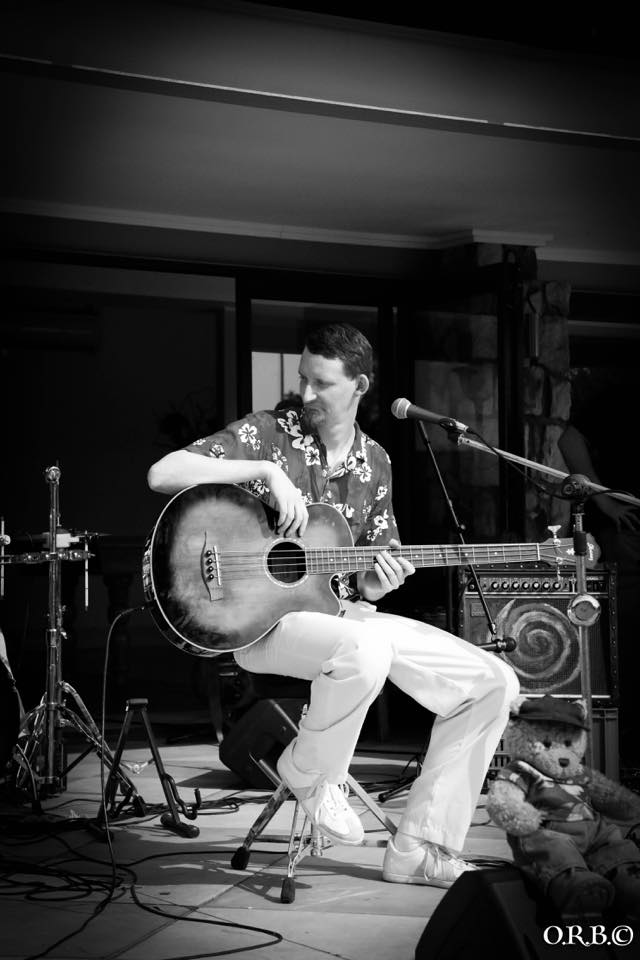 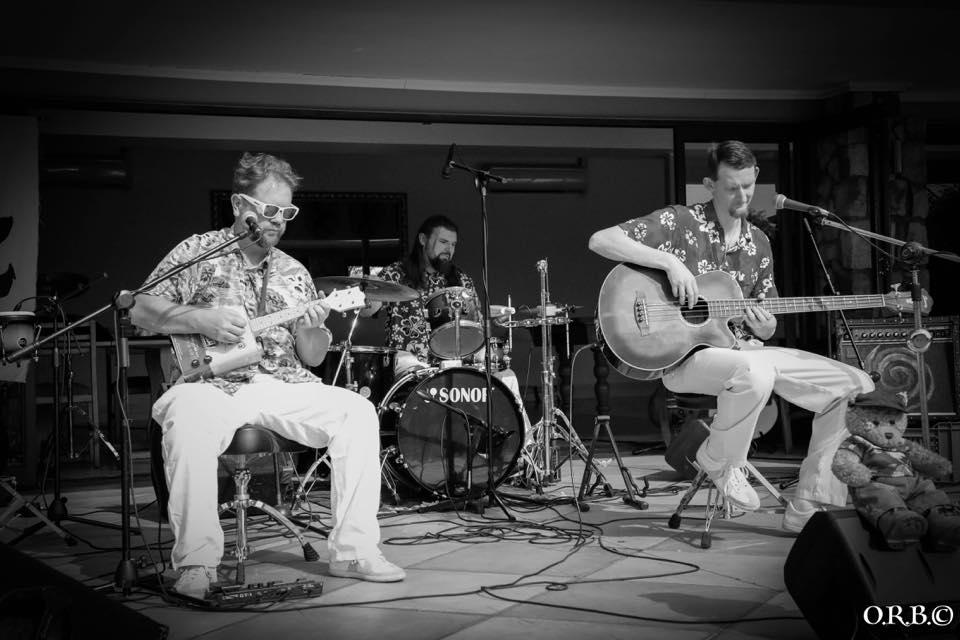 SEAN:
During his Tinder years, a meeting was arranged on a beach in the South Pacific with a Samoan Princess called Matilda AAckookanakaWakaa-heyhey. While walking on the beach – hand-in-hand – a dark and terrible storm appeared; coconuts fell, and waves smashed violently against the rocks. Many a crustacean was lost on that fateful day. Then, from the chaos, a ray of light beamed upon the ocean. From the depths of the sea emerged the giant green arm of Poseidon himself, clutching the gold ukulele of Atlantis. Once lost, but now bestowed upon Sean, this magical musical instrument would change his life forever … except Sushi, that was awful. He also hates crabsticks.
Likes: Not crabsticks!
***********
CHARLIE:
On the green pastures of Northern Kwazulu Natal, while herding cattle at his family’s Nguni ranch, the harmony of the heifer’s ringing cowbell left him salivating for more. Later that evening, after being admitted to hospital with bovine flu, he had a fever, and the only prescription was more … more cowbell!
Luckily, growing up on the tough streets of Vryheid gave him the edge and he shoplifted his first drumkit at age 17.
Likes & Dislikes: He likes long walks on the beach, green eggs and ham, juggling fireballs but hates lettuce.
***********
ROWAN:
Often confused with Ed Sheeran, Rowan spent many years on the quest for his “soul”. He started working at Chicken Licken getting as much Soul Food as possible in an attempt to fill the gaping void inside him. He forged a bass guitar from chicken bones & tendons – with the void filled, he continues to level up and is currently a level 34 player. Pass the salt!
Likes: Ginger nuts