The National Schools Jazz Band presents the top school jazz musicians in the country, selected through an online and in-person audition process. The band this year is under the musical direction of world-renowned bassist Hein van de Geyn who moved to Cape Town a decade ago from The Netherlands. Over his playing career he established himself as one of the most sought-after bass players in Europe and has been awarded many of the most prestigious European jazz prizes for his role in the development of European Jazz. He has toured and recorded extensively with Chet Baker, Lee Konitz, Dee Dee Bridgewater and Toots Tielemans amongst hundreds of others, and has performed on most of the world’s great jazz stages. During a sabbatical period spent in South Africa in 2001/2002 Hein started writing his ‘Comprehensive Bass Method’, which has rapidly become a standard teaching guide for the double bass worldwide, and in 2008 he became the artistic manager of the Rotterdam Jazz Academy. He is an expert teacher of all ages. 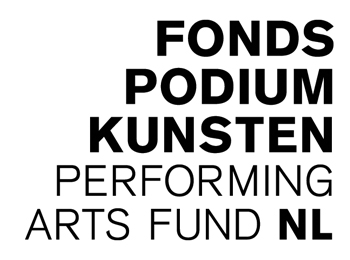