NewMusicSA Digital Indaba: Premier of Stories We Told Ourselves

Curator, Daniel Hutchinson: In choosing six exceptional South African artists doing relevant work during this time of global pandemic and the associated lockdowns all over the world, our series ‘Stories We Told Ourselves’ attempted to address the topic from six different angles and present this work online.

I appreciate how the commissioned artists not only found innovative ways to present their work visually, but also dug deep into fertile inter-disciplinary ground to create the solo pieces for this series. Fusing poetry, photography, and visual art with original scores in the case of the three compositions; showcasing contemporary live performance aesthetics from the worlds of expressive dance, jazz guitar, and pipe organ in the three improvisations: taken together, these six works represent South African composers in different places making strong artistic statements concerning a situation that is impacting everyone in different ways, creating differing realities, arguably fragmenting our society more than ever before (along the lines of the ‘digital divide’), and simultaneously opening up new ways to come together. 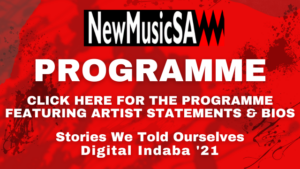 Daniel Hutchinson (b. 1981) is a South African composer and music educator based in Gauteng. After matriculating with full colours for music at the National School of the Arts in 1999 in Johannesburg, his hometown, Daniel went on to join Gregory Maqoma’s Vuyani Dance Theatre as musical director from 2001 to 2003. His first performance at a NewMusicSA Indaba was in 2002, with the Vuyani Ensemble at the National Arts Festival, as a final dress rehearsal before premiering Maqoma’s powerful work Rhythm Colour that year. In subsequent years, Daniel has kept up a minor compositional profile, with involvement in many NewMusicSA festivals and activities, while focusing on music education. He is sought after as a producer for musical recording projects requiring instrumental ensembles.

Reza Khota was born in Johannesburg & was introduced to the guitar by his father in the 80’s. After enrolling for his B.mus degree at Wits, he furthered his classical guitar studies under David Hewitt. He has been a recipient of several important awards, including numerous Samro bursaries and merit awards. In 1998 Reza was awarded first prize in the National Classical Guitar Competition. He performs regularly at festivals such as the Joy of Jazz Festival and the Cape Town International Jazz Festival. He was the composer & guitarist for the crossover band, Babu, regarded by many as one of the most cutting edge Jazz/World music ensembles in SA. He currently plays with the cream of young SA Jazz musicians. In addition to being a sideman in these bands, Reza has his own quartet which released their debut album, Transmutation, in 2014.

Zorada Temmingh is considered one of South Africa’s foremost organ improvisers. In addition to being the first South African to release a CD with organ improvisations (she has released six to date), she was also the first to do soundtrack improvisations for silent movies. For her groundbreaking contribution to classical music she received a special Kanna award at the KKNK in 2006. In 2019 she was awarded the FAK Andrew Murray prize for her contribution to Christian music. She has been the organist of the Moederkerk in Stellenbosch since 1986. International performances include concert tours to the USA, the UK, Switzerland, Belgium and Namibia.

Nicholas Aphane A performer, theatre practitioner and dance maker. He started dance classes at the Dance Factory at the age of 12 and so his multi-faceted journey in the creative sector started. Straight after school he joined PJ Sabbagha’s FATC. During his second year he successfully auditioned for PARTS. He then worked with choreographer/dance teacher David Zambrano in 2009. A collaborative duet with Steve Michil followed. In these works his use of rhythm becomes his personal choreographic stamp, his unique movement and language. His versatility and eagerness to explore all creative frontiers has him working for FATC company and individuals.

Kyla-Rose Smith is an acclaimed performer, violinist, and multimedia artist, best known for her work as violinist and backing singer with Freshlyground, South Africa’s premier Afropop band. She has toured extensively inside and beyond South Africa and garnered many awards including seven South African Music Awards (SAMA) awards, an MTV Europe Award, and four METRO awards. Kyla was also a recipient of the Glamour Woman of the Year Award. Spending the better part of two decades as a touring musician, Kyla developed a keen interest in the art of performance and how musicians interact with their audience through the medium of sound and music, while bridging cultural divides. Kyla has curated and produced a variety of contemporary artistic pieces from South Africa and beyond.

Eugene Skeef is a South African filmmaker, percussionist, composer, poet, educationalist & workshop leader and has lived in London since 1980. He also works in conflict resolution, acts as a consultant on cultural development, teaches creative leadership and is a broadcaster. As a young activist he worked closely with the civil rights leader Steve Biko and co-led a nation-wide literacy campaign teaching throughout South Africa. As well as being at the forefront of the contemporary music scene collaborating with innovative artists, he has also been instrumental in developing the education programmes of some of the major classical orchestras in the United Kingdom. Eugene is a Fellow of the Royal Society of Arts (FRSA) and has served on the board of directors of the London Philharmonic Orchestra (LPO).

Garth Erasmus is a visual artist & musician whose work focuses on SA`s indigenous people, the KhoiSan, which is his heritage. He taught at the Zonnebloem Art Centre, District Six in Cape Town. He is one of the founders of Greatmore Street Artists Studio and the Thupelo Artists Workshop. One of his large-scale mural artworks is included in an installation at Artscape Theatre. His audio installation, Autshomato, is at the Robben Island Museum. Garth is part of the activist music & poetry group, Khoi Khonnexion, who toured European music theatre festivals. During the Covid-19 Lockdown Garth initiated the Africa Open improvising collective to play weekly Zoom sessions. Garth is a member of the Khoisan Gypsy Band whose theatre production won Best Production at the Stellenbosch Wordfees Festival 2020. 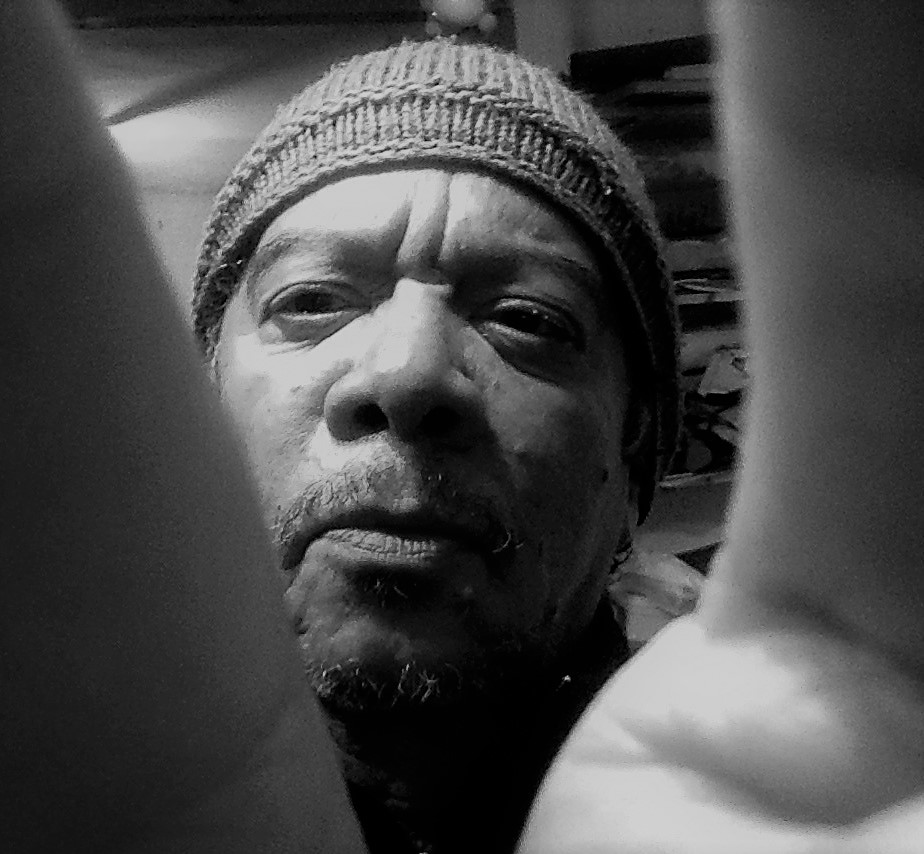 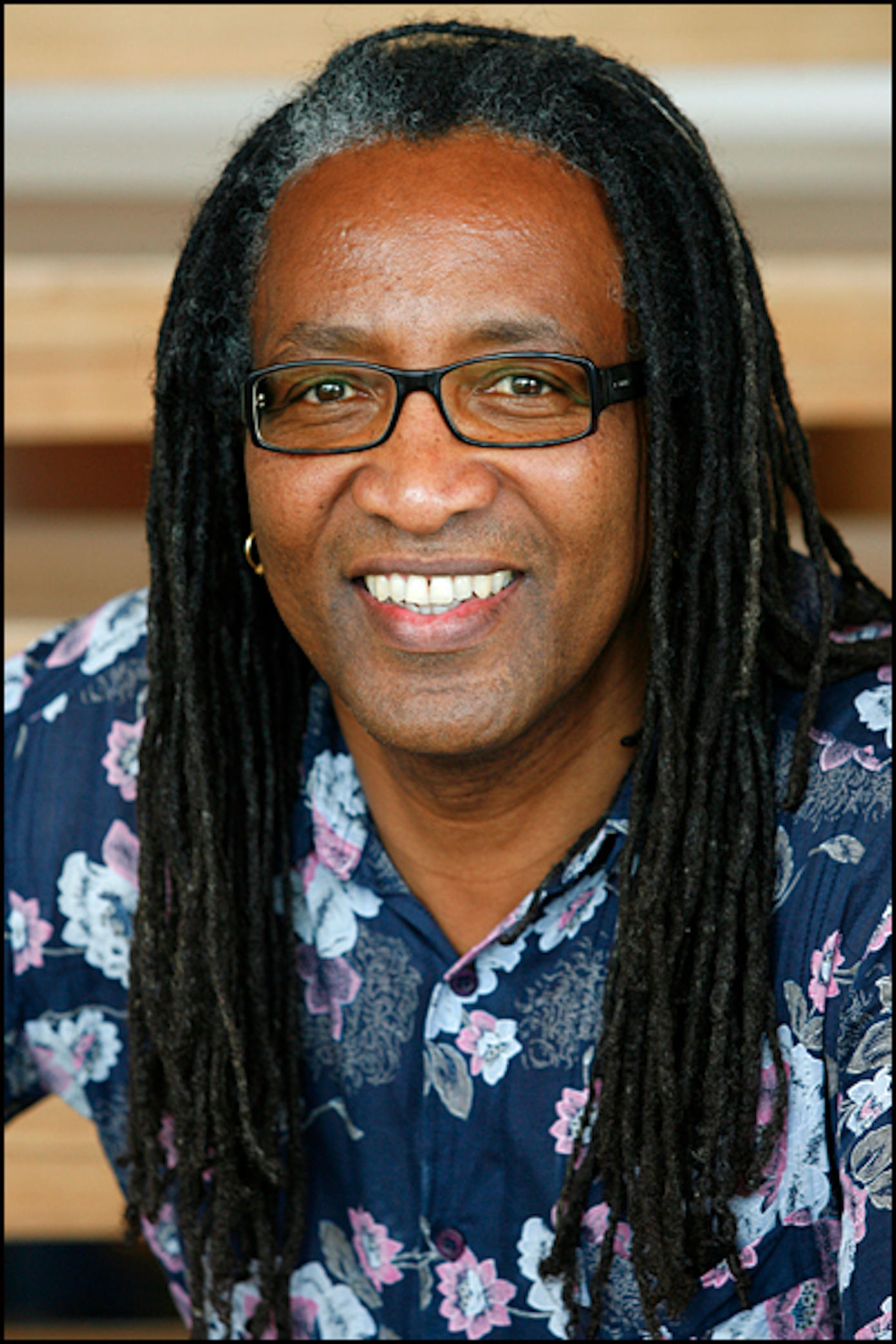 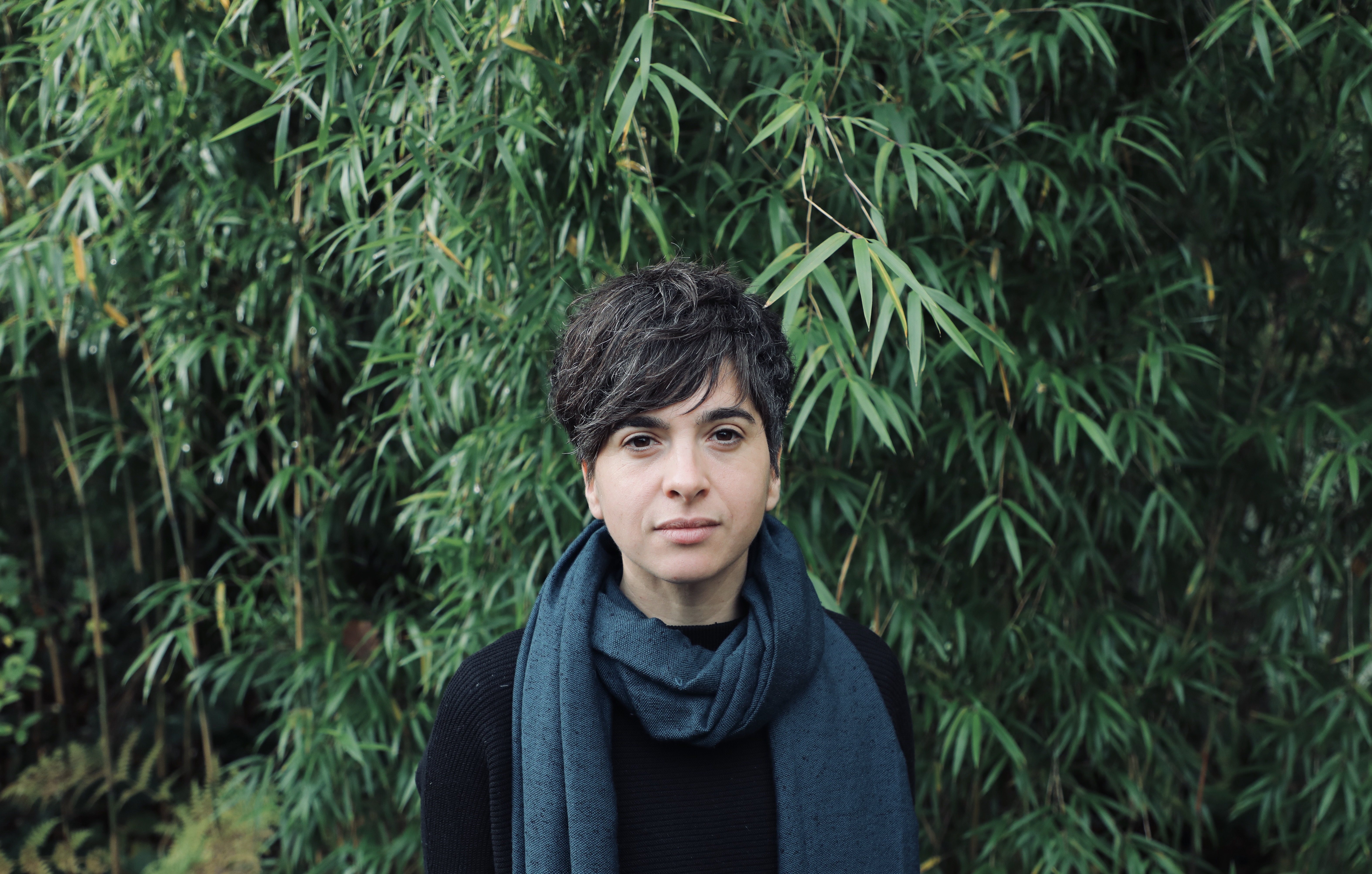 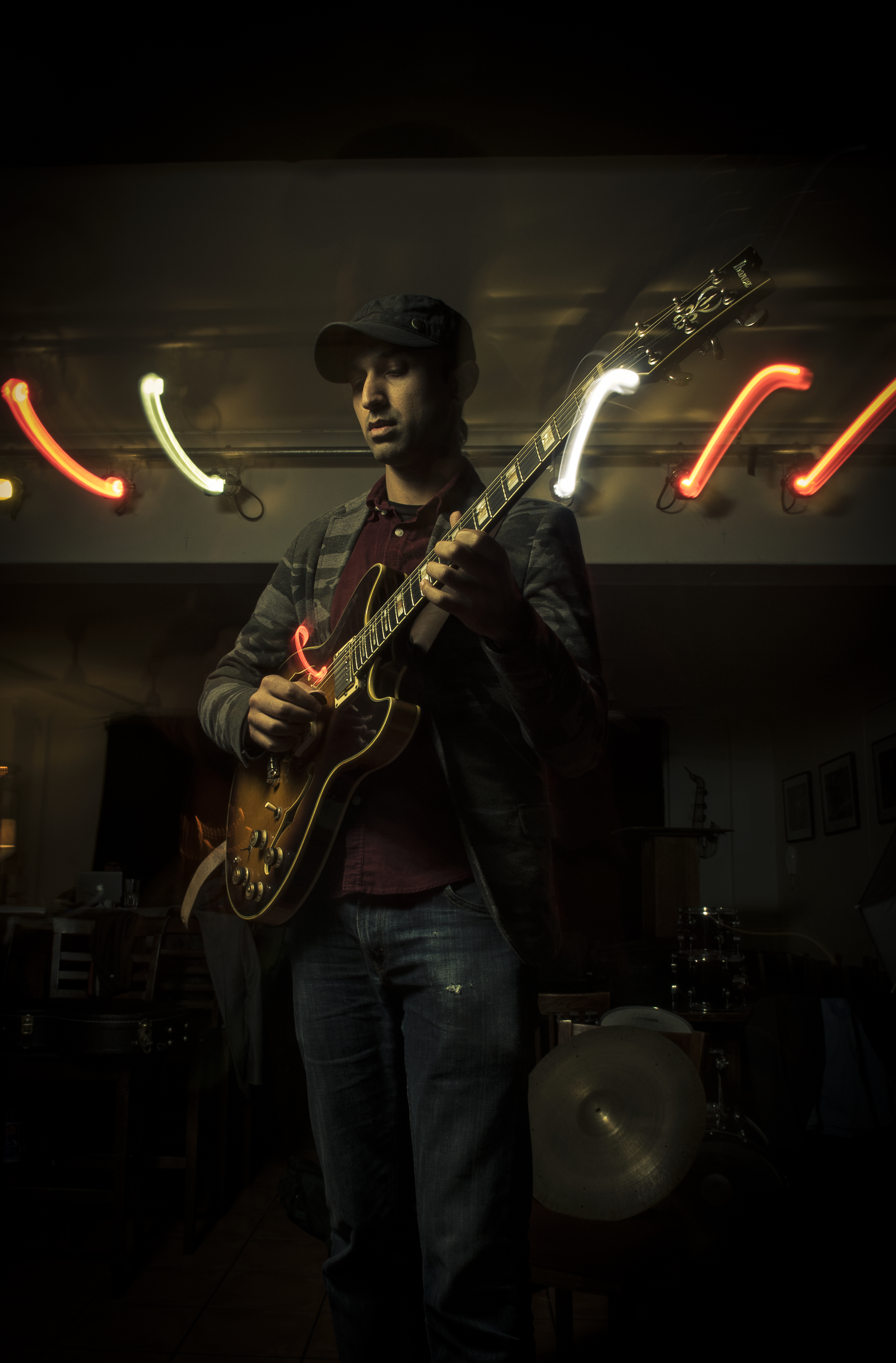 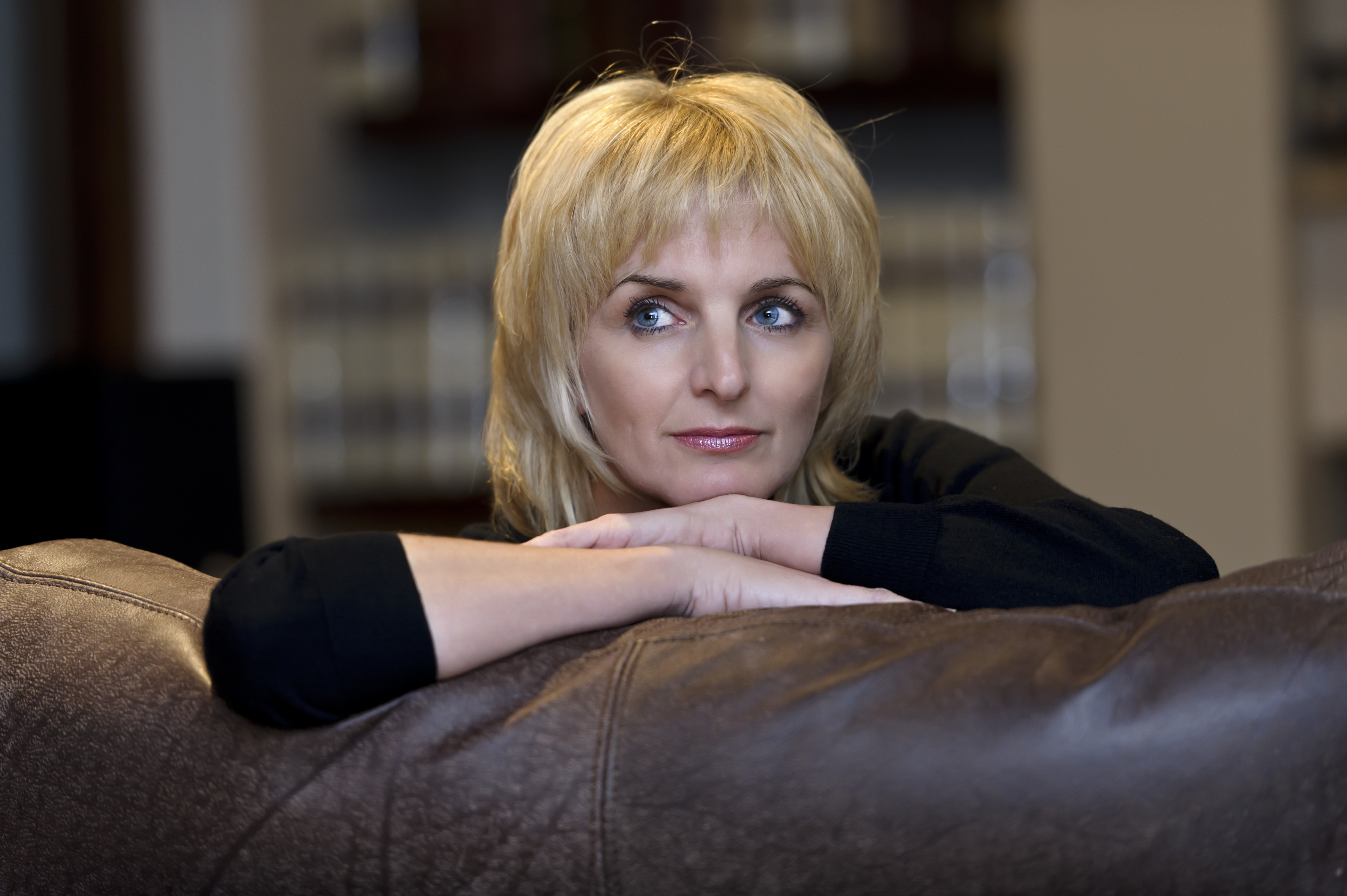 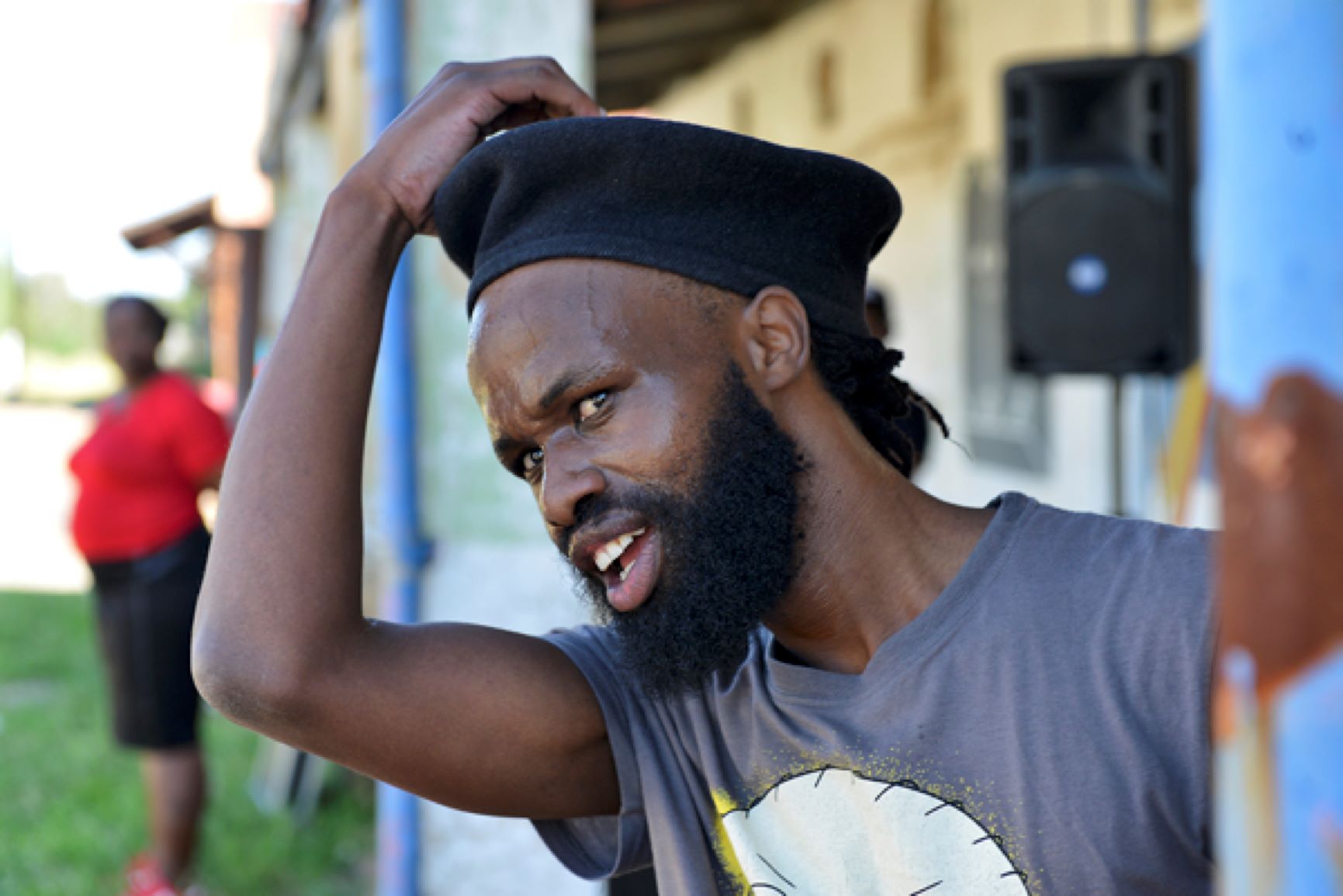