Join us for a discussion with, Hannes Taljaard, the composer and Magda de Vries, Morné van Heerden, the performers from Concert 2 of the Digital Indaba.

The concerts were a hybrid series presented during Covid times earlier in 2021. They celebrated composers, connected artists and audiences, all during a time of great disconnectedness.

This conversation is an extension of the concert series.

Concert at the Kalashnikovv Gallery, Braamfontein

Concert at the Kalashnikovv Gallery, Braamfontein

Composer: Born in Venda in the same year that Stravinsky passed away, Hannes Taljaard is a South African composer of mostly chamber, choral, vocal, and piano works that have been performed in Africa and Europe. His formal music education included studying recorder, piano and organ, as well as music theory and composition in Potchefstroom (South Africa). Many journeys to Europe, and later to North and South America, shaped his creative work and activities as music educator. After teaching for more than 25 years at the North-West University in Potchefstroom his interest in embodied cognition took him to Vienna in order to study music and movement (Rhythmik).

South Africa’s foremost classical marimbist, Magdalena de Vries has won all the major South African music prizes and international scholarships. After obtaining performer’s licentiate diplomas (with distinction) from both the Associated Board of the Royal Schools of Music and the University of South Africa, two of the most prestigious South African overseas music scholarships were awarded to her and enabled her to pursue postgraduate studies in percussion as the first foreign student at the Tokyo College of Music. Magdalena has extensive experience as an orchestral percussionist, concerto soloist, and recording artist. She is endorsed by Marimba One.

Clarinettist Morné van Heerden graduated from the University of Pretoria in 2001 and received a Performer’s Licentiate in clarinet from the University of South Africa in 2009. As an orchestral musician Morné has played for the Johannesburg Philharmonic Orchestra since 2000. He regularly performs at various local music festivals and chamber music concerts. He is actively involved in South African new music and premiered several new works by established composers. Since 2005 Morné worked as a music educator at Kingsmead College. In 2018 Morné became an artist for Yamaha South Africa and the international reed and mouthpiece company Vandoren. 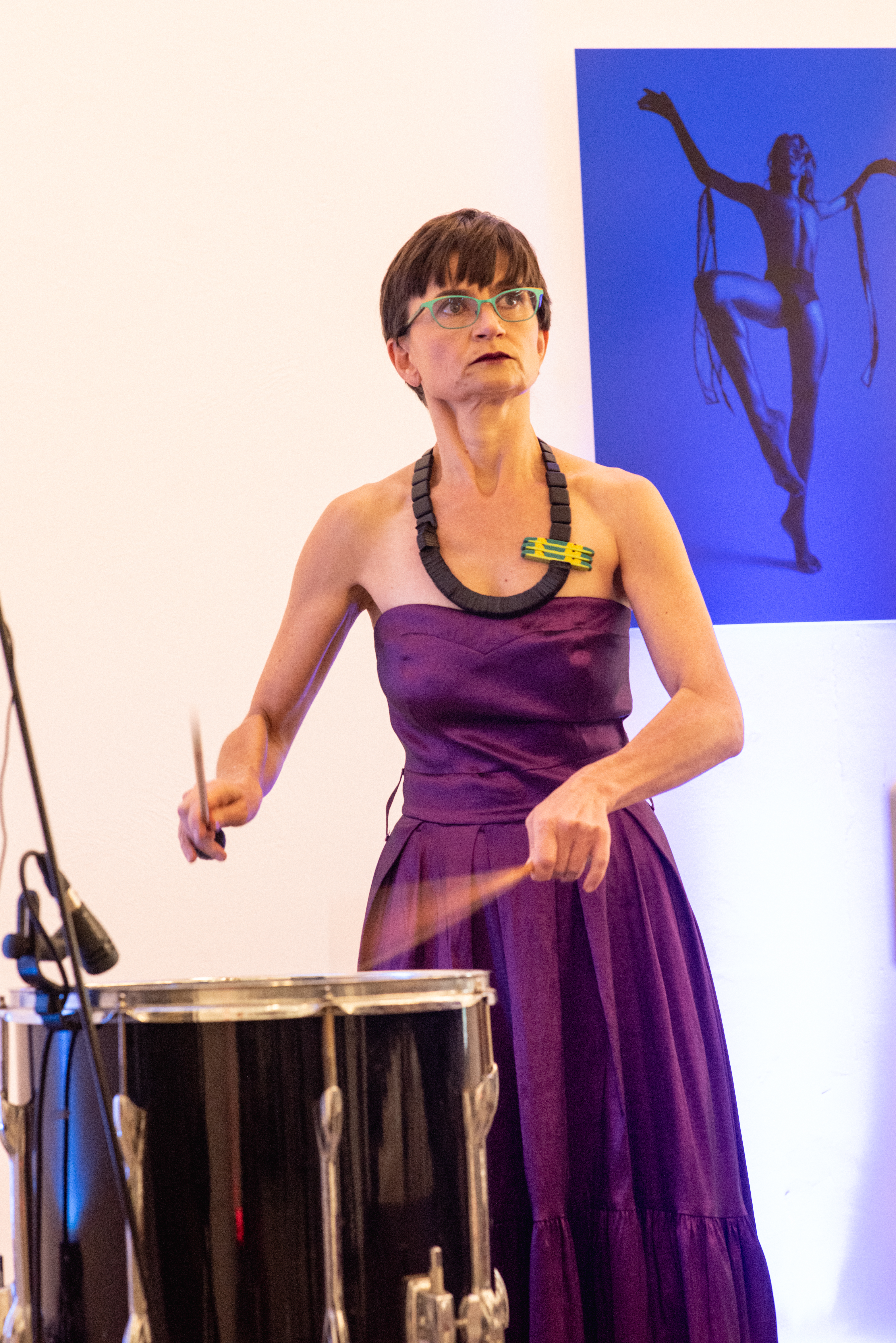 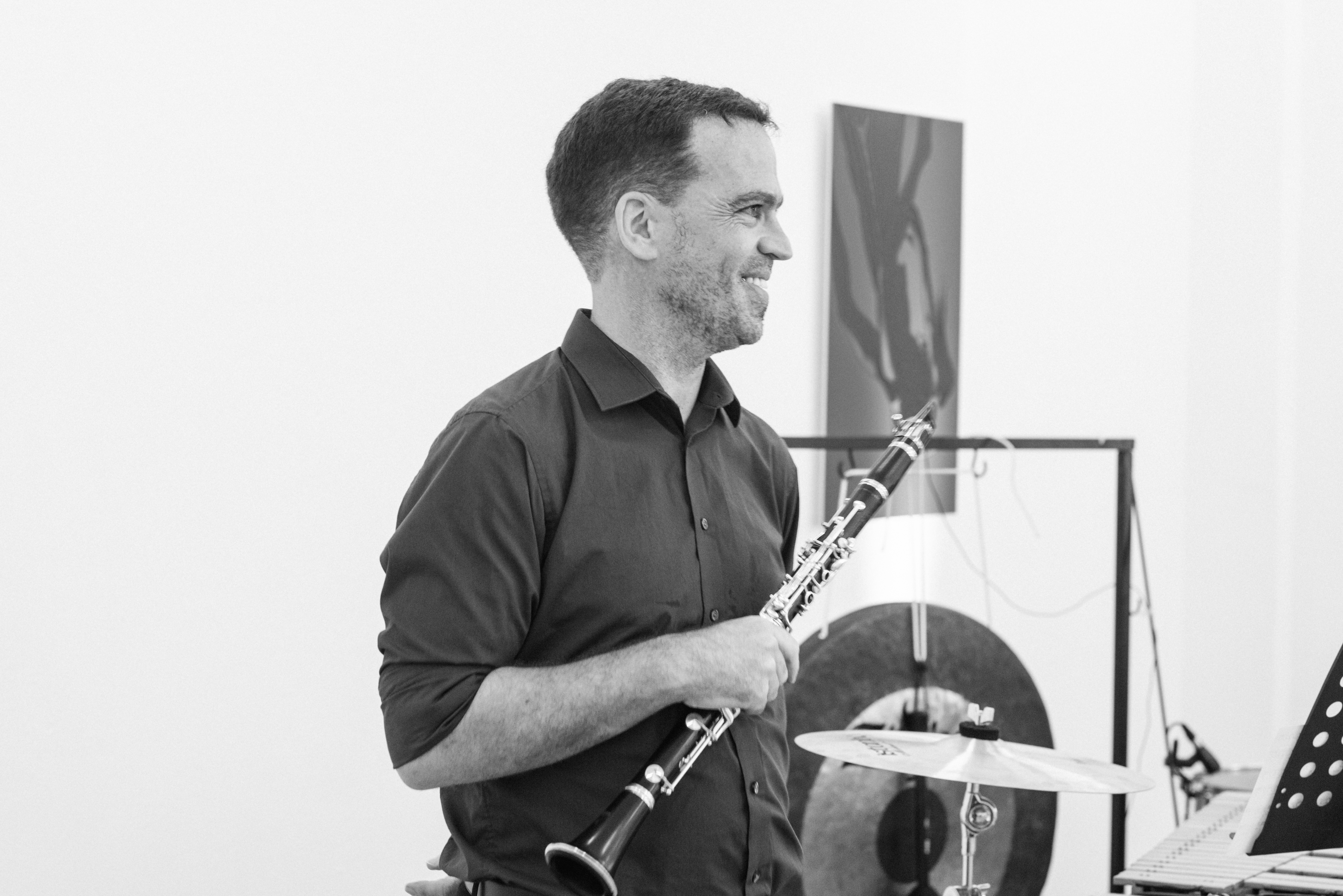 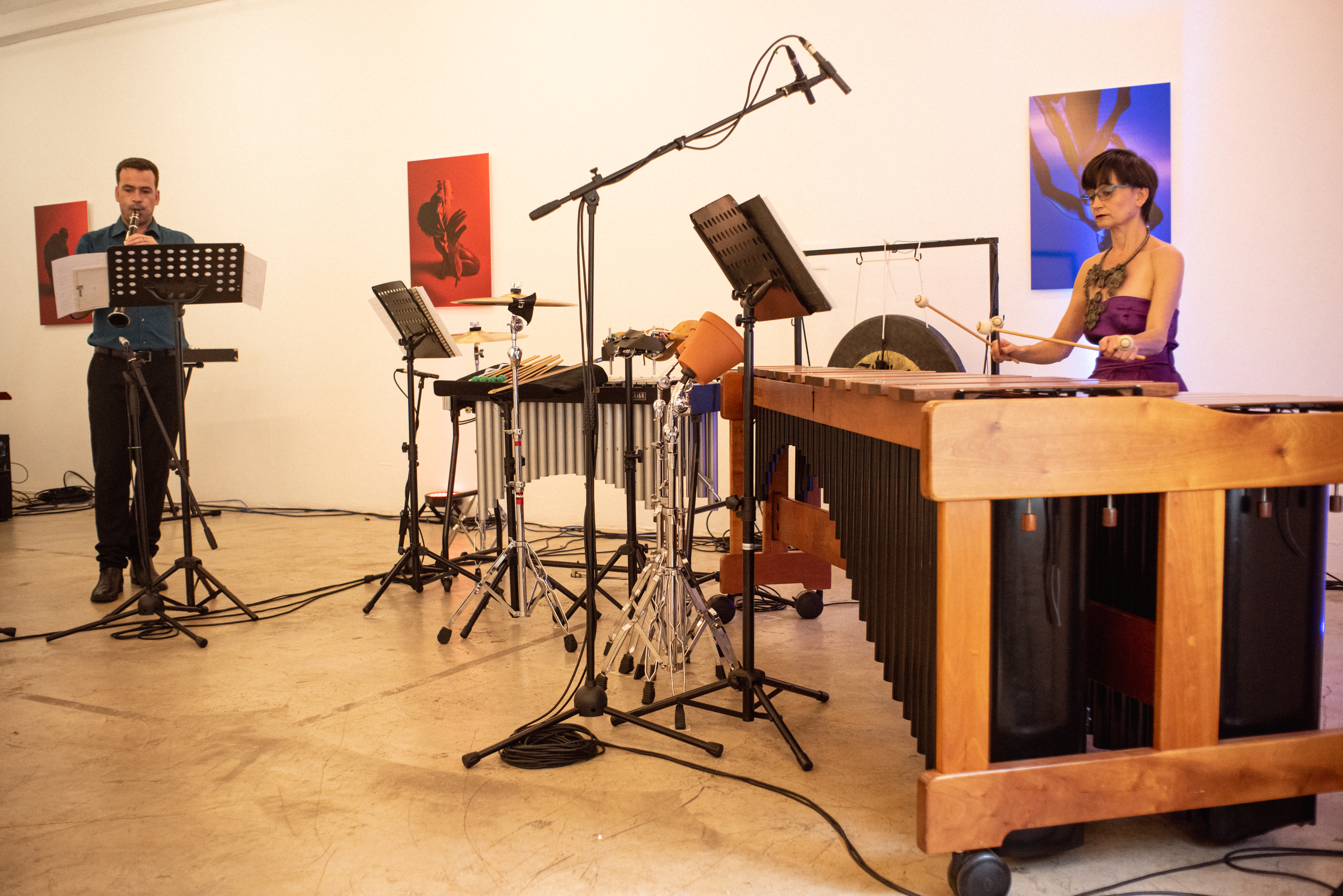 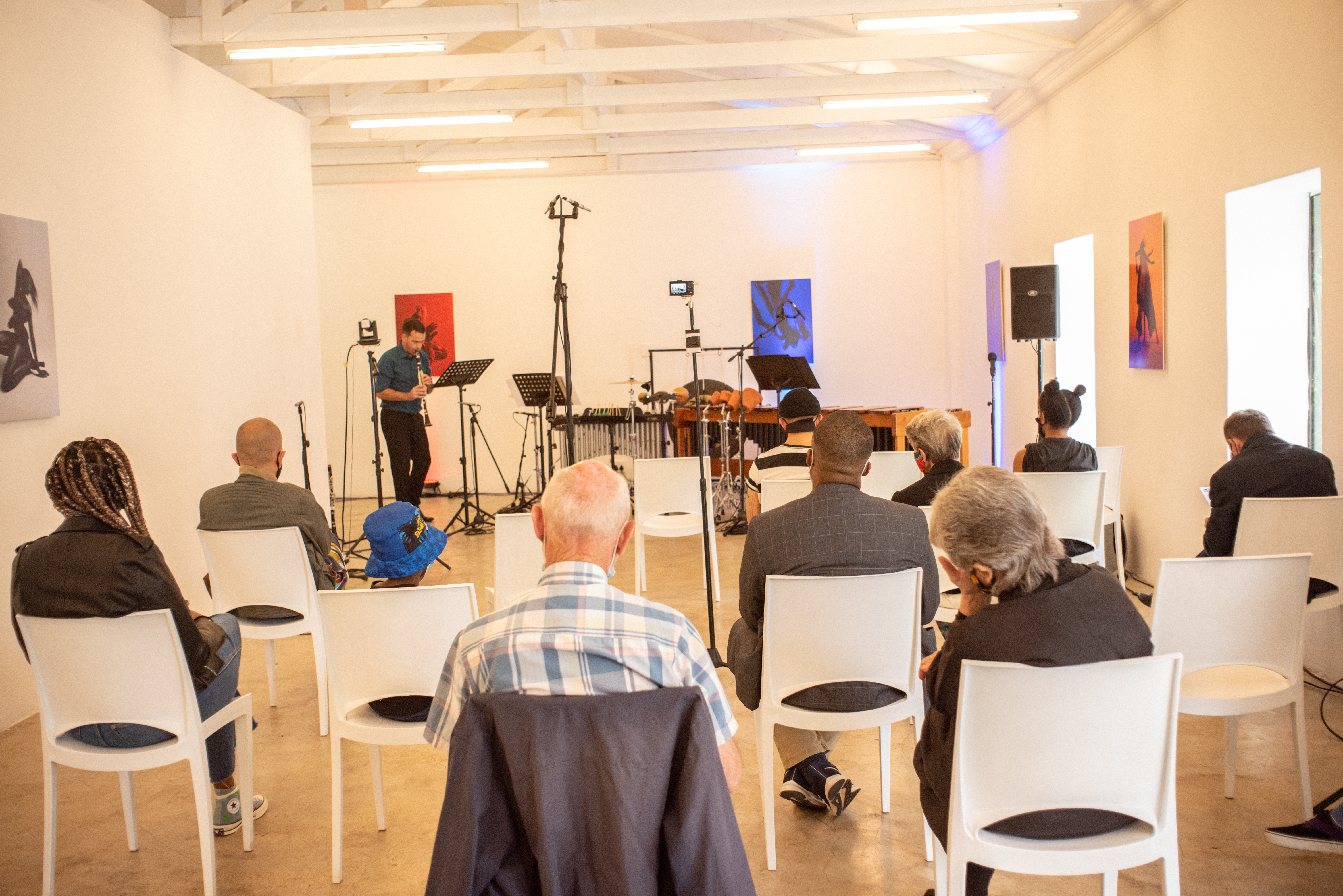 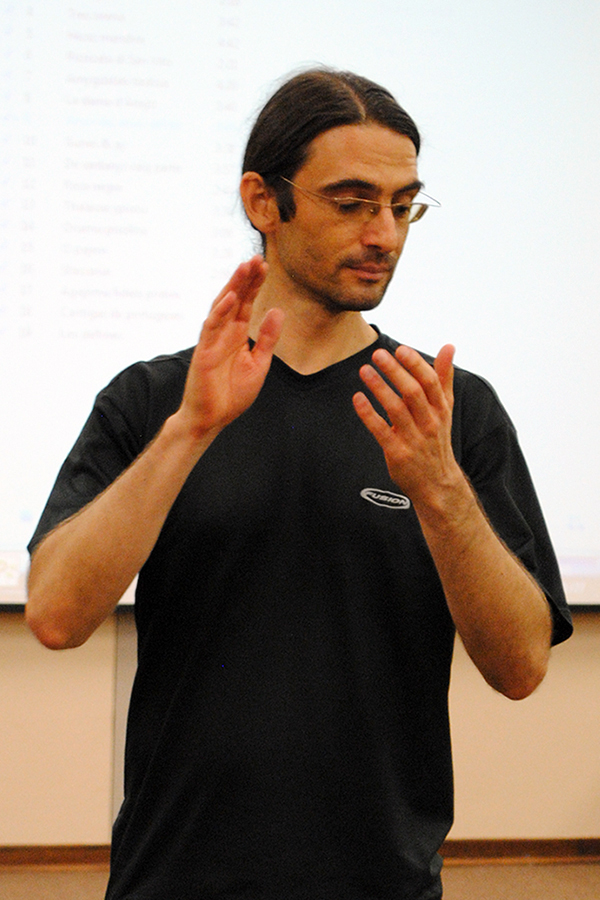