What happens when you discover that you’re trapped inside an old soul?
”Old soul waiting” follows a cyclical dream state that unfolds the story of Bongeziwe. She remembers growing up in an orphanage and then being raised by an elderly woman (umakhulu). She doesn’t understand how she wakes up years, days or months later feeling restrained in a white isolated white room, where she sees an old soul (spiritual being), and is examined and treated by a nurse. Through the examination and treatment, Bongeziwe falls in and out of sleep and is visited by her makhulu (elderly woman) in her dreams to warn her about this place . One woman. Two split personalities. Which woman do we believe?

Slindile Mthembu is a 28-year-old multi-hyphenate, not merely dabbling in the areas of playwright, director, scrip-writer, creative producer, and theatre-making , but also making considered personal and professional strides as co-founder of Mabu Art Foundation. The Mabu Art Foundation, is an organisation dedicated to uplifting artists who want to tell creative & authentic stories. In the professional realm Mthembu has earned the title of writer and director at the 2016 National Arts Festival in Grahamstown, where she received a Standard Bank Ovation Award for the production ‘Milked Voice’. Later, in 2018 Mthembu wrote a play titled ‘IGAMA?’ this was written for her master’s production which she is currently pursuing at the University Of Witwatersrand (Theatre and performance). IGAMA? was staged at the Kopanong Arts Festival at the University of Pretoria in July 2019, where it was awarded best social justice play and artistic distinction in directing, and was lastly staged at the Vavasati International women’s festival at the South African State Theatre in August 2019. In 2020, Mthembu was recognised as a finalist for the impact Act awards for the Arts & Culture Trust Fund, and in mid-July she was selected for the first virtual National Arts Festival curated programme, presenting her work IGAMA? As well as co-writing, co-directing, co-producing The Standard Bank Young Artists Of Dance Lulu Mlangeni’s dance documentary ‘Lesedi: the rise of Lulu Mlangeni’.Mthembu, earlier on this year was announced by Avance Media as the ‘2020 100 most influential young South African.’

Nhlakanipho Mkongi is a 20-year-old performer and a National School of Arts graduate with training in physical theatre, dance, voice, movement and acting. Mkongi is a media and journalism student who advocates for social justice and is inspired by political stories. Mkongi has been part of great works such as; “Too Late” a Gibson Kente musical theatre piece (Joburg Theatre) directed by Makhoala Ndebele; “Kwaito in Slaghuis” written by Paul Noko and directed by Hannah Van Tonder. Mkongi has also made appearances on Generations the legacy and played the character of the younger version of Lucy which is played by Manaka Ranaka. 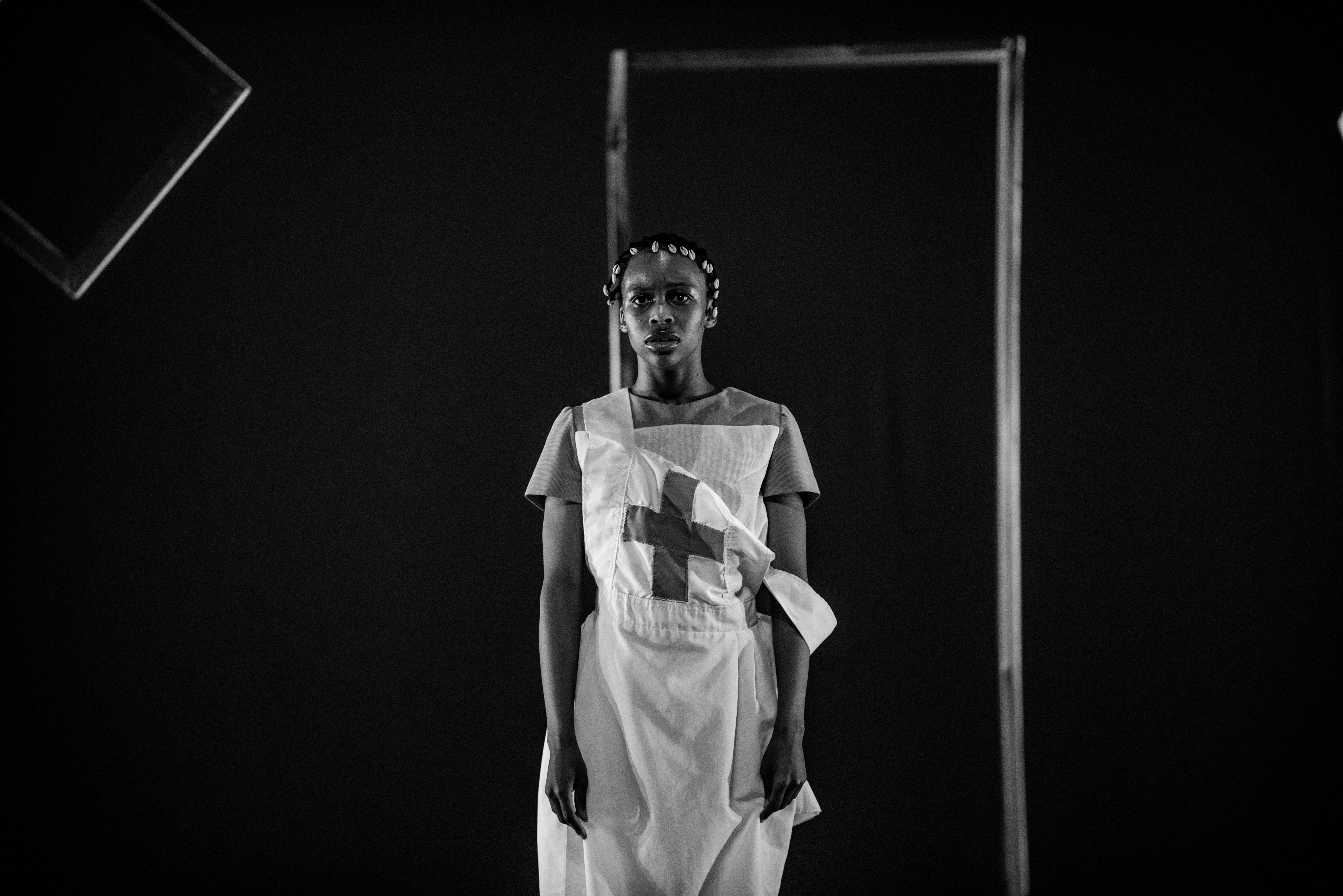 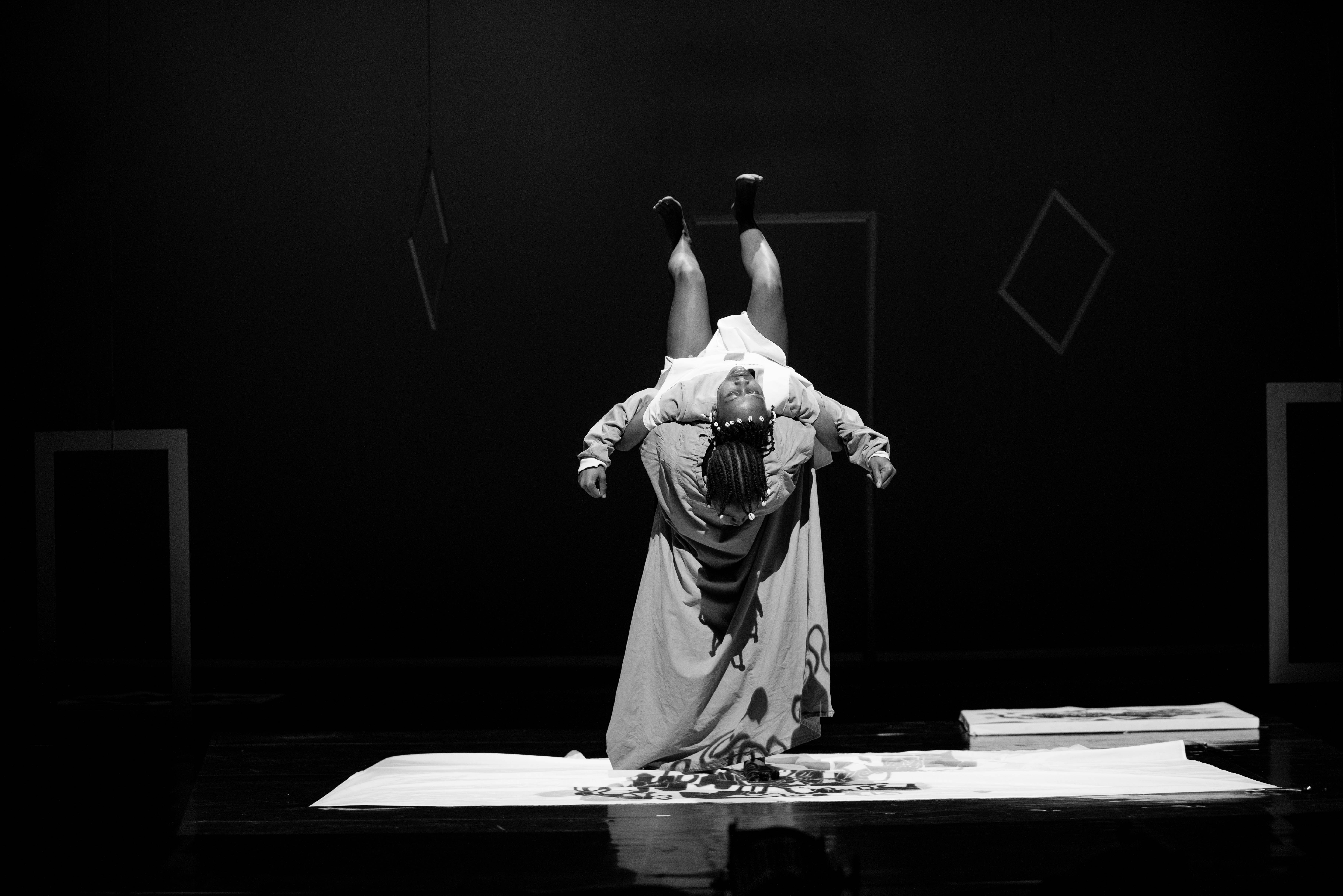