Out of the Can | VOD

Can of Worms SA presents “Out of the Can”, a musical narrative that tells a story of personal growth through a combination of music and narration. The performance is rooted in original music which channels the band’s creative attention of telling stories that reflect the mix of the cultures, inspirations and experiences that resonate with each member. The result is a unique sound that draws from genres such as Afro-pop and jazz, classical, dub and progressive rock.

The band is made up of Steve Meise on drums and djembe, James Mallinson on bass, Jaco Engelbrecht on guitar, Dalena Mostert on keys and violin, April Bosazza on woodwind, and Chido Nyamande on lead vocals. Each song is individual; changes of instrumentation between songs make for a varied performance, and lyrics combine both English and Shona. The band’s energetic performance will have you out of your seat in no time, especially during songs such as their debut single, Titambe, which directly translates as “let’s dance”. Prepare to be captivated by this raw local talent. Get your dancing shoes ready!

Can of Worms Live Performance 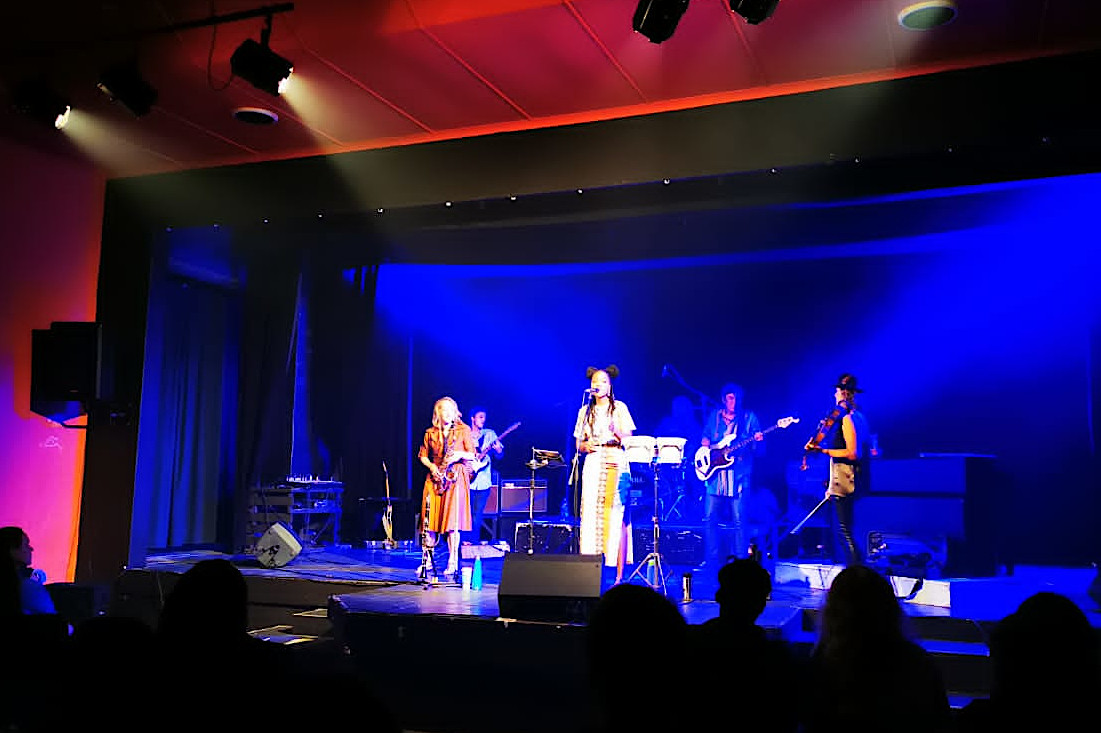