Purgatory- “a working title”
noun
1. (in Catholic doctrine) a place or state of suffering inhabited by the souls of sinners who are expiating their sins before going to heaven. “all her sins were forgiven and she would not need to go to Purgatory”

In a time when uncertainty rules, a country somewhere… nowhere finds itself in a place it has never been before, a state of confusion of nothingness… a sole voice persists every so often… not moving beyond the now and the nothingness. A wail pricks the thick air into the nothingness or a state of mind/self/state… of being like, like Purgatory…

Inspired by the Samuel Beckett classic Waiting for Godot, Purgatory is a take on the state of the country where after almost three decades of a democratic dispensation, the country still feels like it’s trapped in the in-between. Exploring the myths and ideologies through movement and original song (wailing), Purgatory is an interrogation of societal imbalances and the gaping inequalities experienced by different classes of society.

Purgatory seeks to begin a conversation that explores the waiting for a better life, a better society and a better country for the majority of the country’s population. 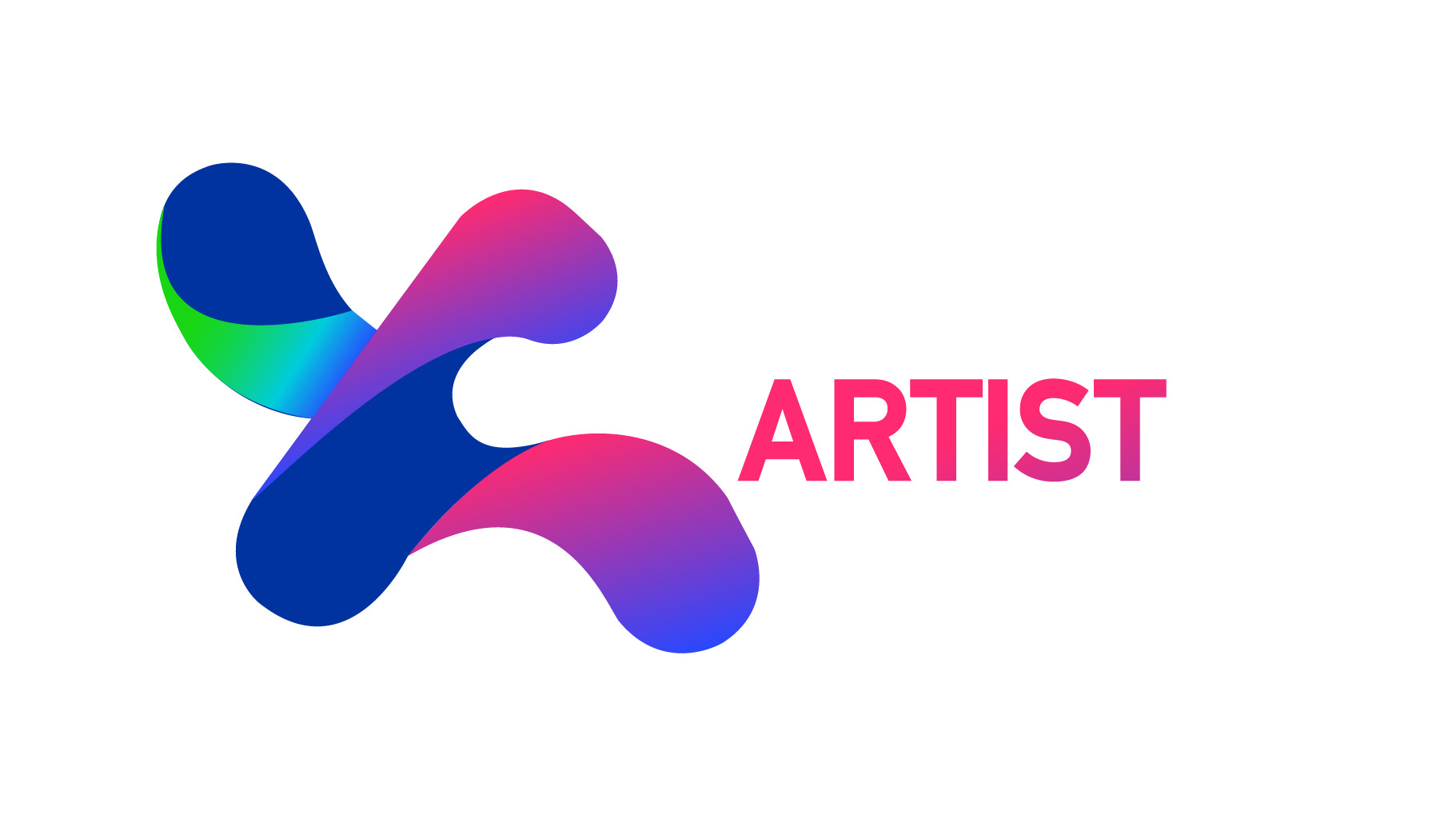 Kristi-Leigh Gresse
STANDARD BANK YOUNG ARTIST FOR DANCE 2021 Kristi-Leigh Gresse is a Durban based dancer and choreographer, who holds a Bachelor of Arts from The University of KwaZulu-Natal (Howard College) majoring in Drama, Performance and Media Studies (2012-2014). Kristi’s passion for dance has seen her travel both locally and internationally. Some of the countries that she’s trained in include Germany, the United Kingdom and the United States. Upon graduation she was recruited by The Playhouse Company in Durban KwaZulu-Natal to be part of The Playhouse Dance Residency where she nurtured and developed her identity and aesthetic as a choreographer. She has performed in several productions and worked with several local choreographers and directors. These include Lliane Loots, Jay Pather, Sandile Mkhize, Sean Bovim, Mandla Sunnyboy Motau Ntuli, Casey Swales, Mzokuthula Gasa, David Gouldie, Ralph Lawson, Warona Seane, Lulu Mlangeni, Matjamela Motloung and Luyanda Sidiya.

Matjamela Motloung
Matjamela Motloung has 25yrs aptitude in various spheres of theatre. He is a Theatre Director, Producer and Trainer who was discovered through the Market Theatre Standard Bank Arts Administration program in 1998. Over the last 12 years Matjamela has worked across the country with different institutions and organizations including as the Resident Director for Development for the Playhouse Theatre Company. His directing works include Silent Screams for the Playhouse Company, an adaptation of Wathinta Abafazi, Fred Khumalo’s Touch My Blood, and he has collaborated with Kristi-Leigh Gresse (SBYA for dance) on Sullied and Encryption.

Kirsty Ndawo
Kirsty Ndawo is a Durban born classic trained dancer. In 2010, she began her studies in dance at the UCT School of Dance in Cape Town, majoring in Contemporary Dance and Classical Ballet. Whilst studying in Cape Town she performed in Jay Pather’s Qaphela Caesar in 2010. Kirsty performed in the 2012 National Arts Festival with award-winning choreographer/performer, Mamela Nyamza, in her work Okuya Phantsi Kwempumlo, also known as The Meal. The work won the Standard Bank Ovation Award and was later nominated for best performance in dance and physical theatre at the Kyknet fiesta award in 2013. Following her graduation, she joined the Playhouse Dance Residency which allowed her to train in other dance genres. She’s worked with internationally acclaimed choreographers and directors like Jay Pather, Mamela Nyamza, Mark Hawkins, Lliane Loots, Sbonakaliso Ndaba and David Gouldie.

Zawadi Ya Mungu
Zawadi Yamungu is a South African indigenous musician born in Mandeni, north of KwaZulu Natal. This International artist started singing in church and then later studied Acting, Dancing and Music which has contributed to the enhancement of her career as an artist. Umakhweyane, Ugubhu string bow, and Penny Whistle are some of the musical instruments that she passionately plays. After started with renowned Mbuso Khoza’s African Heritage Ensemble, Zawadi has also collaborated with Dr Gcina Mhlophe, Madala Kunene, Themba Mkhize, Nduduzo Makhathini and other legends.

Sandisiwe Lisa Ntonga
Sandisiwe Lisa Ntonga is a widely travelled musican whose career has taken her all over the world. She first started singing in a church choir where her talent saw her exposed to the world of music competitions including Coca Cola popstars. She trained through Durban’s Creative Arts College and the Playhouse Company. Upon her return to the
country Lisa performed in the Matjamela Motloung’s adaptation of Athol Fugard’s Sizwe Bansi is Dead for the Playhouse Company.