The Drowning Eye is a little-known play by Frantz Fanon, written in 1949. Part love poem, part surrealist narrative, and part philosophical treatise, Fanon’s play reads as a testimony to the power and possibilities of love as an act of resistance.
This contemporary reimagining of the text explores the edge between love, shadow and violence. Tamara Guhrs and Stacy Hardy join forces with KwaSha, the Market Theatre Lab and Windybrow Arts Centre, to present this work at a time when Fanon’s writing has new relevance for a generation of young South Africans questioning the limits and possibilities of revolution today.

The Drowning Eye is performed in the midst of the exhibition, Revolutionary Love, which seeks to explore the role of historical loves within revolutionary movements. Both works are made possible by funding from the French Institute South Africa (IFAS) and Mazarz, with additional research supported by the Neubauer Collegium for Culture & Society, University of Chicago. 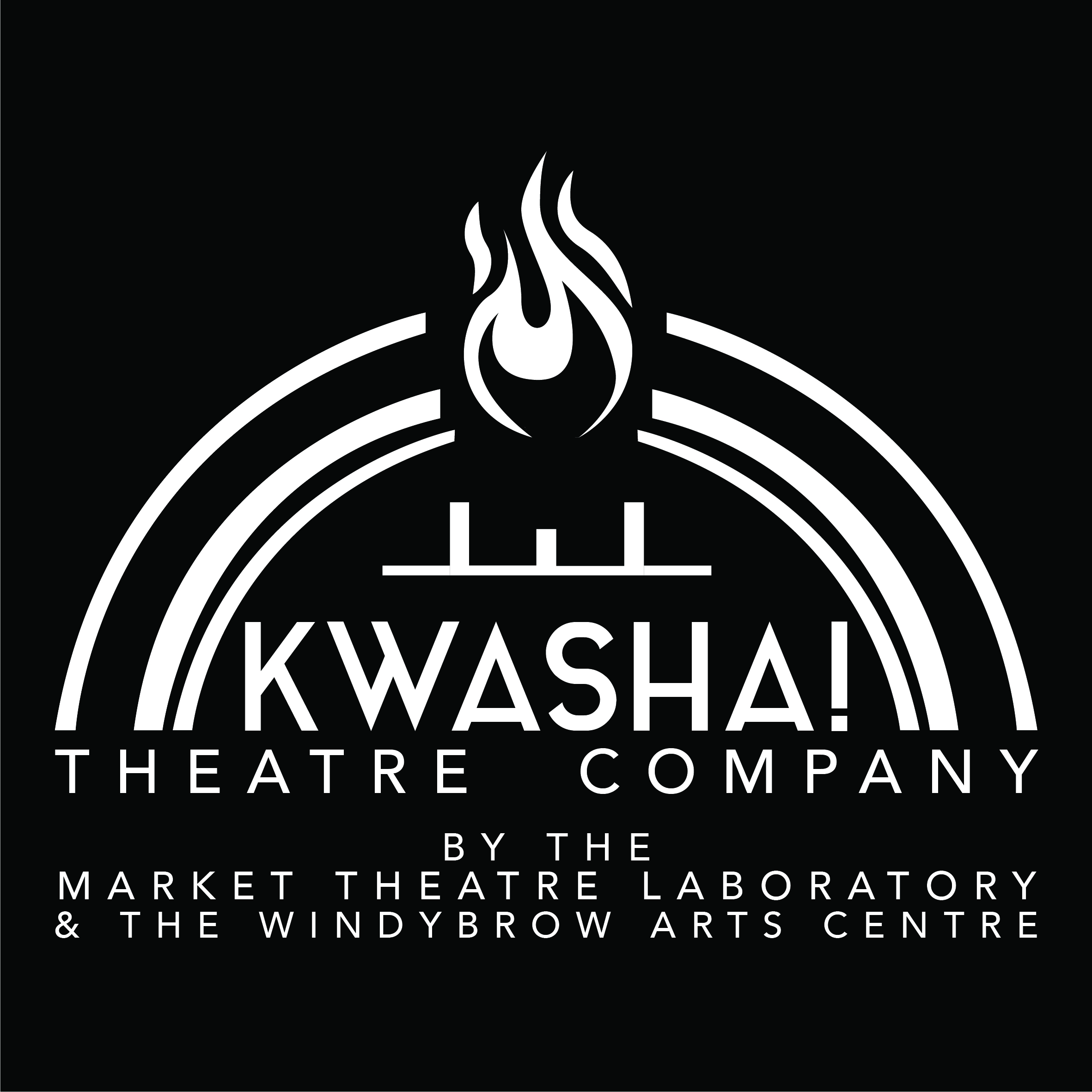 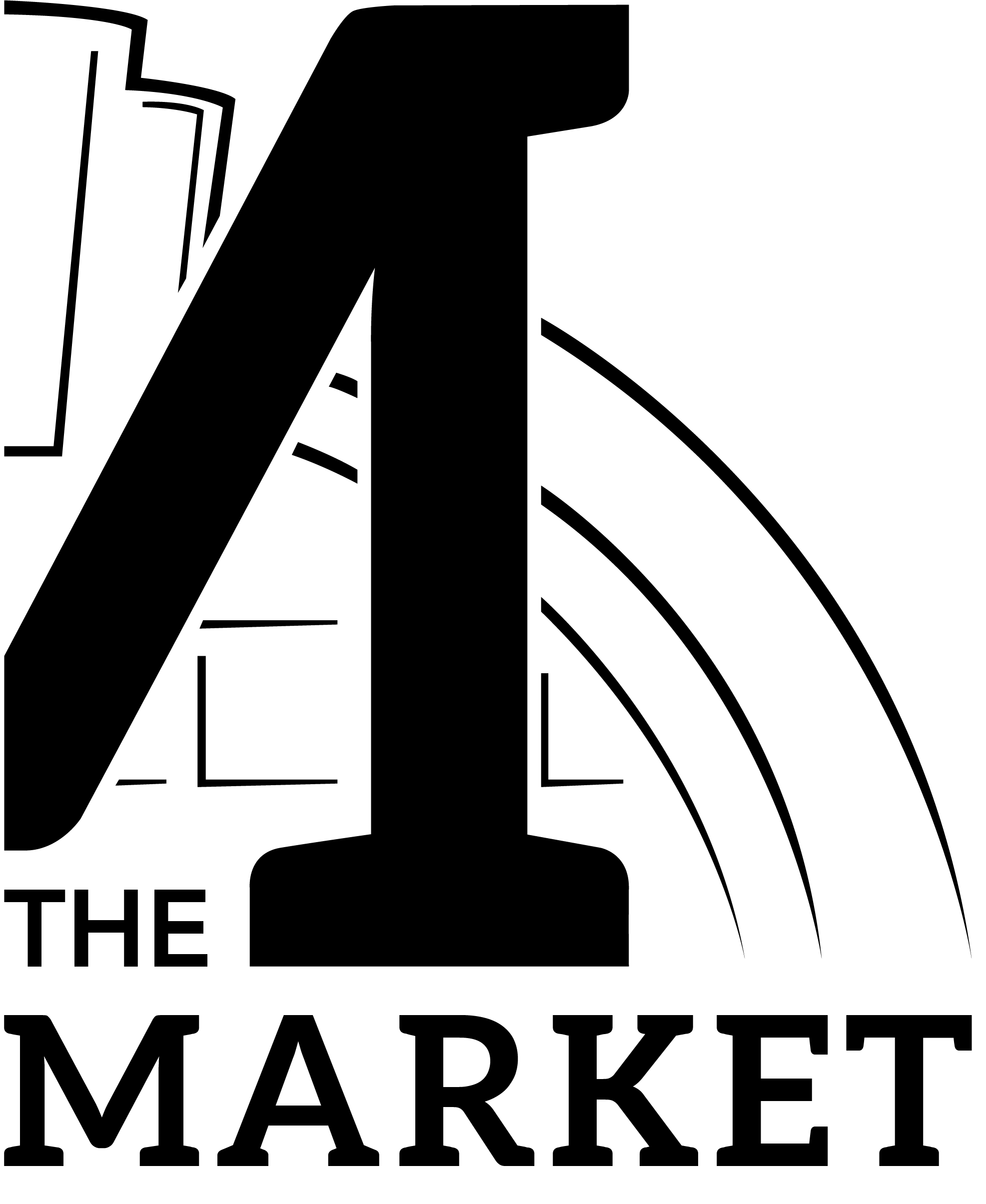 ‘The School of Revolutionary Love’ is a collaboration between Flying House, Windybrow Arts Centre, The Market Lab, with funding from the French Institute South Africa and Mazarz. Support from the Neubauer Collegium For Culture & Society, University of Chicago, has contributed to the curation of the research exhibition.

In 1992 Stacy Hardy and Tamara Guhrs founded Venus Fly Trapeze, a feminist/ LGBTQIA theatre company which produced more than 10 original productions throughout the 1990s until Hardy and Guhrs began to pursue their own individual careers.

Hardy worked largely as a writer and an Associate Editor at the pan-African journal Chimurenga, together with whom she has presented research driven installations at Manifesta 12, Palermo (2018), Art X Lagos (2017), Raw Academy, Dakar, l (2017), Performa 2015, New York, San Francisco Museum of Modern Art (2014) amongst others.
Hardy also regularly collaborates with Angolan composer Victor Gama on multimedia works that have been performed around the world. Her one woman performance piece, Museum of Lungs premiered in Johannesburg (September 2018), followed by dates at the ICA festival in Cape Town, and an extensive European tour, including dates at Kaserne, Basel and Spielart in Munich (2018 -2019). She has just completed a libretto for a new opera with composer Bushra El-Turk , which won the Fedora – Generali Prize for Opera 2020 and will be performed All Arias festival (deSingel Antwerpen), Royal Opera House London and Festival d’Aix-en-Provence amongst others in 2022.

She’s currently working on a libretto for a new interpretation of Mozart’s Requiem Mass, commissioned by Sheffield University (UK). She is currently Senior Research Fellow at the University of Chicago, working on a multimedia interdisciplinary project exploring biographies and geographies of breath, through a focus on colonial histories and postcolonial politics.

Tamara Guhrs is a playwright-scenographer who creates interactive theatre experiences rooted in ecosystemic thinking. Some notable productions include Terror is not the erotic commodity it used to be (NAF, 2003), Sie Weiss Alles (NAF, 2011) by James Cairns, Inanna, Queen of Heaven and Earth (Sex Actually Festival, 2012), Night/Light with Danieyella Rodin (2017) and Ngale kwe Ndlu / The Other Side of the House (2018), a site-specific immersive performance installation on the Windybrow, which she created with Alex Halligey and Kwasha! Her play Thin Air was shortlisted for the Imbewu Scribe Playwrighting Awards (2015) and won the 2019 Canada South Africa Women’s Playwriting Award (CASA). Her play for young audiences, Space Rocks was selected for the Kennedy Centre’s New Visions New Voices programme (Washington DC, 2016). Guhrs co-founded the design collective Flying House with Jenni-lee Crewe, which in 2019 curated an exhibit for PQ19, the Prague Quadrennial of Performance Design and Space. She holds two MA degrees, in Dramatic Arts and Creative Writing, and wishes to direct her creative work towards kindling a new ecological consciousness.

Kwasha!
The Kwasha! Theatre Company is a collaborative project between the Market Theatre Laboratory and the Windybrow Arts Centre. The project aims to support the careers of recent performing arts graduates in South Africa.

Each year, emerging theatre makers are invited to an open audition process through which a small company of exciting young talents are identified. The company is supported by the collaborating partners with a framework and resources to create an exciting programme of new and dynamic theatre pieces over the course of a year.

‘Kwasha’ is an isiZulu interjection which, loosely translated, means ‘It’s on fire!’

As the fifth generation of Kwasha! We are committed to telling stories that are true to us as creatives and South Africa. We aim to create moments of joy, wonder and imagination through the transformative power of storytelling. Alongside this, we aim to consistently and persistently create work that provokes audience through content, genre, and style. We strive to accomplish this through a devotion to a playful attitude towards theatre making, fearlessly experimenting with new forms of storytelling.

Lesego Rampolokeng was born in 1965 in Soweto, South Africa. He studied law but decided he was better suited to be an ungovernable disturber of the peace. Influenced by Black Consciousness during the 1970s and 1980s, he has become a political commentator through his poetry, plays, novels. He combines his own linguistic background and style of delivery with influences of rap and dub to create his own unique voice. He has produced eight books of poetry, including Talking Rain (1993), The Bavino Sermons (1999), Head on Fire (2012) and A Half Century Thing (2015), two plays and three novels, and collaborated with visual artists, playwrights, filmmakers, theatre and opera producers, poets, and musicians. He is currently researching and writing on the work of the late Black Consciousness poet Mafika Gwala.

Tumi Mogorosi is an artist, activist and theorist with a focus on the Black liberation through the prism of the Black Radical tradition as a framework, and as a way to engage the Black sonic in its diasporic articulation. Mogorosi has three Jazz and improvised music albums (Project Elo, 2014, Sanctum Santorium, 2017, The Wretched, 2020) and features as a sideman on some leading groups in South Africa and globally. He holds an MAFA from University of Witwatersrand and he is currently enrolled in the political studies PhD programme with a focus on Afro pessimism and cultural work. “As a Yeoville inhabitant, Yeoville has enabled my trans-national orientation to thought and being which fosters the infidelity to the performative relay of national situated (ness). My practice straddles across performance theory, jazz studies, Afropessimism, critical theory and Black studies in close relation with the question on Black liberation beyond the incompleteness of the South African rainbowism and global emancipation politics.”