Tough Smile is an abstract performance art piece that explores the themes of pain, masculinity, and healing. It tells a story of a man who is faced with the intricate complexities that come with raising a teenage girl. The man has recently lost his wife in tragic circumstances. She was gang raped and beaten to death by a group of men when she was on her way home from work.
The man, paralysed by grief, stopped talking the day he found his wife unrecognisable in the veld.

The concept of Tough Smile is explored through onions. Onions are multi-layered, potent in taste and smell; and these qualities are pivotal for the emotional and visual growth of the piece.

Nomvuyo Hlophe is a South African Actress and Director. She attended her high school in the East Rand at Germiston High School and completed her matric in the 2011. In her senior years in high school, she was involved in the RAPS festival, which was an annual festival taking place at the University of the Witwatersrand as well as the EADS student festival. In both of these festivals she participated as a performer and a stage manager. She then enrolled at Tshwane University of Technology in 2012 to study Drama. In three years of completing of her diploma she got involved in several productions which includes both student and lecturers productions. Nomvuyo specialized in Directing and Voice and won the Best Director award for the Rostrum Roulette Production in the year 2014, for directing Tshepang by Lara Foot, and she also won Best BTech Production for directing Amajuba by Yael Farber, in the year 2015. She was also involved in The South African State Theatre field workers programme working as a fieldworker, where she facilitated two high schools and a community group. She was also part of the 5th Women’s International Festival, annually taking place at the Olive Tree Theatre where she was part of the emerging director’s programme and she directed a play titled, Paradise Falls by Ntshieng Mokgoro.

She is currently an Acting and Live Performance lecturer at City Varsity. She is also the Co-Founder of an NGO organization called 4Play Theatre Productions, which has showcased at various festivals such as the UJ Youth Arts Festival in 2018, where they staged a physical theatre and dance piece titled iKati, the National Arts Festival as well as the Vavasati International Women’s Festival in 2019, showcasing a devised performance titled Empty Wraps. The latest production that Nomvuyo has staged is Mmi’eva, a play that explores the complexities of gender based violence and the effects that it has on children and women. 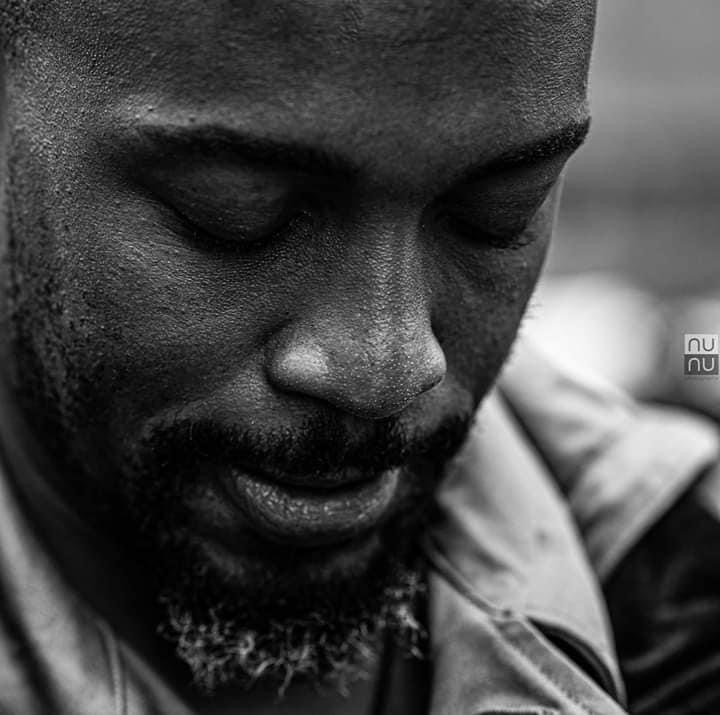