We joined forces with the Umvoto Foundation for scientific support for the project in the context of underground water.

Through an exciting partnership with internationally acclaimed land artist, Strijdom van der Merwe, our project aims at shining the spotlight on a remarkable and heart-warming case study about a group of elderly women in the village of Moretele, outside of Hammanskraal, North West Province. After many years of water insecurity in their village, the women formed a “Water Stokvel” and saved money towards the drilling of boreholes for each contributing member. On a meagre government pension and against a soaring cost of living, the women beat the odds, and are today water secure. Across Africa, women and girls are most often the primary users, providers and managers of water in their households and are the guardians of household hygiene. If a water system falls into disrepair, women are the ones forced to travel long distances over many hours to meet their families’ water needs. One estimate suggests that some 40 billion hours a year, are spent collecting water in sub-Saharan Africa – equal to a year’s labour for the entire workforce of France (UNDP, 2006). Socially defined gender roles in water management often create disparities and inequalities regarding water access, use, and labour, making consideration of gender issues an important component of water governance. (Journal of Gender and Water, 2019) The short-term goal of the venture is to create awareness about underground water, celebrate the entrepreneurial spirit of these women and empower them with new skills to build an even stronger community. The long-term goal of this venture is to create a “Water Stokvel” blueprint to help shape a new narrative about water stewardship that other communities can learn from and potentially replicate.

You will only see a 30 second trailer of this content until the Release Date and Time listed above. At the designated time, the full content will become available for viewing at any time until 11th April.

Pascal Ricky Nzoni Mikulu is a professional illustrator and animator who made his name by working as illustrator and colourist on the official Nelson Mandela comic book. He also worked on several broadcast quality animations.

Hailing from Moloto, North-East of Pretoria, Ben Tjibe is a bit of a “Da Vinci Child”. He is a self-taught musician, writer, illustrator, designer and graphic artist.
Producer/director: Linda de Jager is an award-winning television -producer/journalist. Bush War/Grensoorlog, a 26-part documentary about the South African Border War, also known as the Namibian War of Independence, became one of pay channel MNet’s best-selling titles and was sold internationally. This project was produced by Endgame Media. This included managing the postproduction of this 26 part series. She contributed to Carte Blanche – MNet’s flagship investigative current affairs programme -for ten years.
In 2018, her latest show aimed at the Afrikaans market, “Daar’s ‘n plek met Coenie”, also received an award from the ATKV. This project was part sponsored by Toyota South Africa. Endgame Media was also the designated postproduction house that managed Bright Rock Investment Company’s sponsored show,Veranderdinge, for two consequetive seasons for MNet in the period 2017 to 2019. Her passion projects include creating Namibia’s first animation for conservation. The 52 minute animation /Gasa (supported by the FNB Trust and the Pupkewitz Foundation) is aimed at creating awareness about poaching and the illegal wildlife trade in Africa. It was translated into 4 Namibian languages and has already reached 7000 children in remote areas. Linda actively seeks out collaboration with people in different disciplines to reflect on and find new ways of thinking about the pressing socio-economic issues of our time.

Strijdom van der Merwe
Strijdom van der Merwe (born 1961) is a South African land artist who uses materials he finds on site to create his artworks. His materials include sand, water, wood, rocks and stone. By shaping these elements into geometric forms he juxtaposes the contrast between artwork and environment, growth and destruction. Van Der Merwe’s works are often very ‘free’ in the sense that he is able to respond to nature, but within the context of ‘ nature having a bigger impact on you, than you on nature’. A site, and the materials it offers, will reveal itself to you as the artist as you walk – be it in a forest, or along a beach, or in the Karoo. Only then will ideas and working methods start developing. It’s a process of working with the natural material you find on site. Nothing is planned ahead – it’s all improvised as you go along.[1]
Van Der Merwe studied art at the University of Stellenbosch, South Africa, after which he studied printing in Utrecht and sculpture in Prague. He was also a full-time artist at the Kent Institute of Art and Design in Canterbury, England. Van Der Merwe’s work is frequently exhibited in galleries throughout South Africa. He has done commissions throughout the world, including Turkey, France, Belgium, Sweden, Japan, Italy and Australia.
Exhibitions and commissions on invitation were done in South Korea, Turkey, Belgium, France, Sweden, Lithuania, Japan, Australia, Germany, England and Italy.
Awards:
Recipient of the Jackson Pollock-Krasner Foundation Grant
Medal of Honor from the South African Academy of Arts and Science.
Nominated for the Daimler Chrysler award for sculpture in Public Spaces 2008

Monako Dibetle-Journalist
Is an experienced journalist and corporate affairs professional who has worked in the print media for 7 years and recently in the fast-moving consumer goods industry for 10 years, focusing in media relations, stakeholder engagement, reputation management, crisis communication, corporate social investment and community development, and water stewardship – environmental sustainability.
Monako is presently studying part time towards a Master of Philosophy in Integrated Water Management at IIE-MSA (formerly Monash South Africa) and is involved in various community social relief and support programmes as a board member. 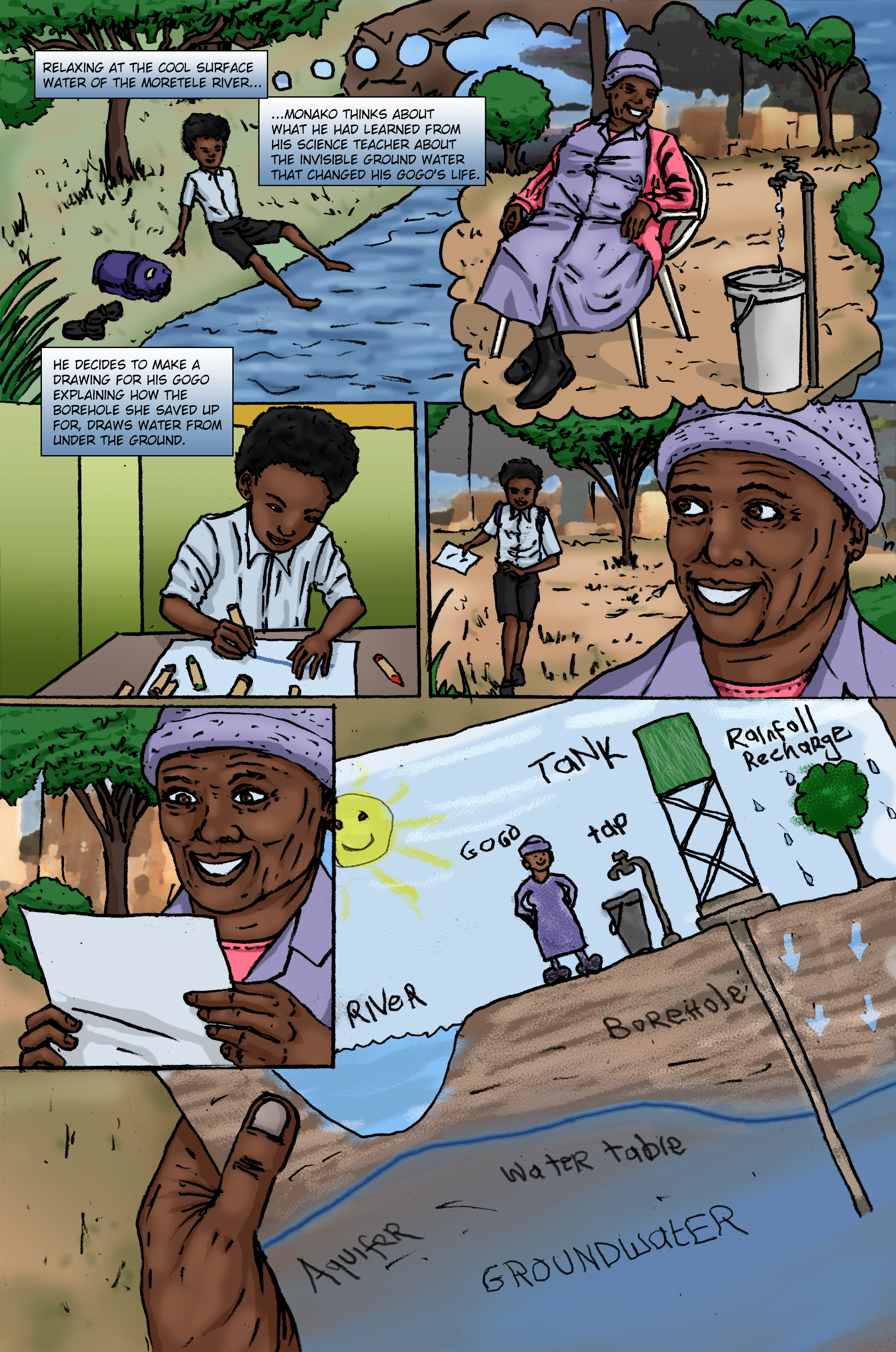 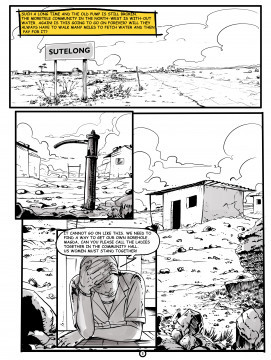