WAYA-WAYA…Imoto Yocingo
The title of the exhibition is based on the local slang and refers to the state of chaos or a hustle bustle.

This waya-waya is fuelled by excessive consumption, where everything, including culture, is commodified. It’s now reached a level where we are running out of spaces to dump our waste. Our (black) communities have mountains of rubbish behind our backyards. The health risk this poses is significant to everyone, including future generations. With too little investment to effect greener municipalities in rural and township areas, South Africa – nationally and locally – is ill-equipped to manage this crisis.

The intersection of these challenges creates an opportunity for ART to be used to make a positive contribution to solving the overflow of waste in our communities. The aim of this project is to transform the dumping sites in Makhanda into something that is “cleaner and more aesthetically pleasing to the eye”.

Over a three day period during NAF 2022, Nyaniso Lindi will open his “Backshack Studio” in Joza for an hour each day. A small audience will be able to engage with WAYA-WAYA…Imoto Yocingo during a walkabout & conversation with the artist. This is accompanied by a light snack and gin tasting by Kwande Craft Gin. 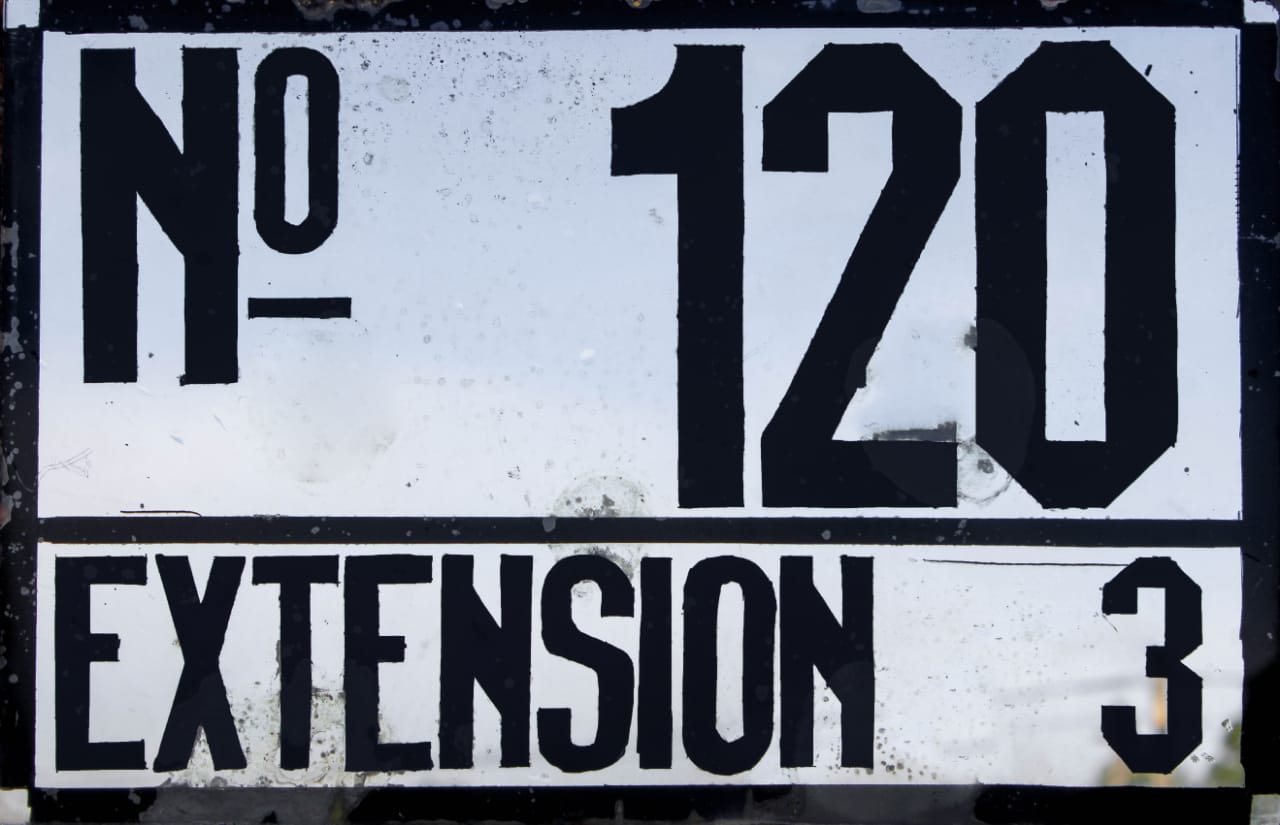 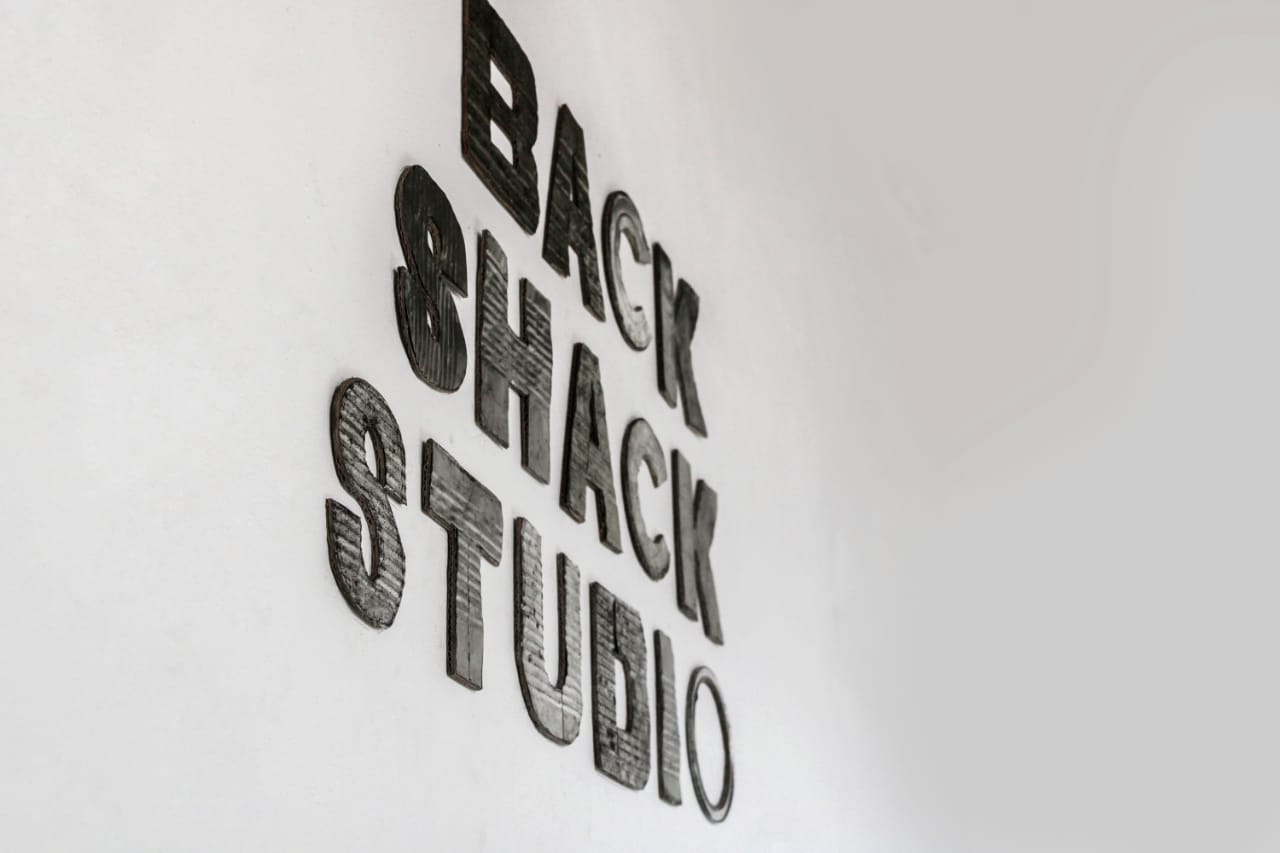 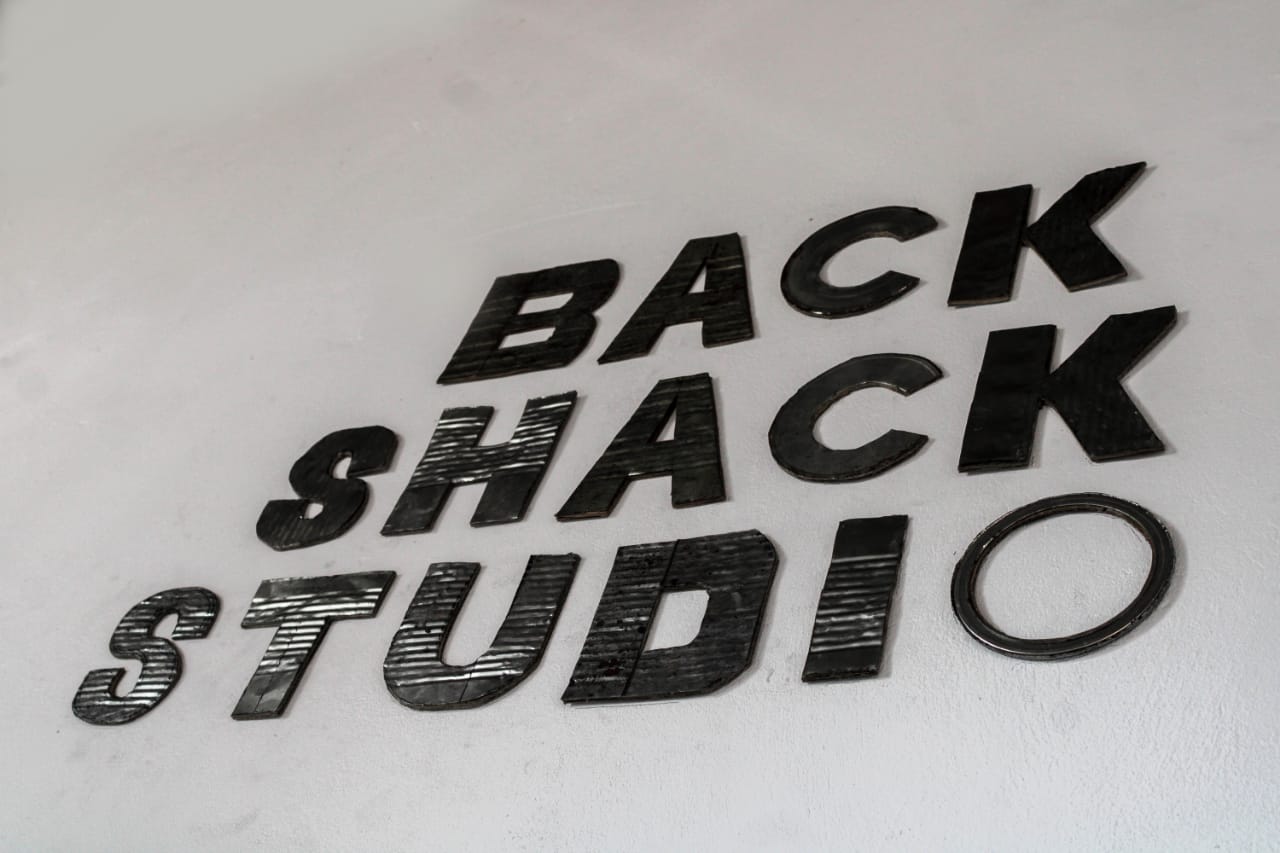 Nyaniso Lindi is a visual artist and independent curator currently living in Makhanda. He is a Gerard Sekoto
award winning artist (2009) and studied toward a Fine Art degree at Rhodes University. Lindi is a master printmaker, but confesses that relief printing – specifically Colour Reduction – is close to his heart.

His work has been exhibited in many spaces including the National Arts Festival, Cite Internationale des Arts – Paris, the MoMa Art Gallery in New York, and various art spaces in Johannesburg, Durban and Cape Town. He has also participated in numerous group exhibitions and cultural exchanges across South Africa, Zimbabwe, Swaziland, Mozambique, Nigeria, Northern America, and China. Some of these include Cross-Cultural Identities, and Art For Humanity: Break The Silence Billboard Campaign. He’s also the co-founder of eGazini Community Outreach Project established in the early 2000s in Makhanda.

Currently, Lindi teaches art in community spaces and is the co-founder of The Open Space, a concept pop-up art gallery and empty stage for creatives across all art disciplines. He hosts Creative Kids Master Art Classes of which he says, ‘children I hang out with and let them beat me at chess with really much more talent than I have’.

He is also the curator of the Thandeka Stamper Art Galari – the only recorded art gallery in a village in South
Africa where he is the driver behind the public art and urban renewal project in rural & township spaces. This
ongoing PADP (Public Art Development Project called Makana Freedom Route) includes public art stretching between Matyana River in Makhanda to Peddie on the R345 to Hamburg Beach.