The lot on which Tryall Cottage stands was first granted to James Swan in the early 1820s. The cottage itself is built on erf 93 which appears on a town plan for Graham’s Town c.1823. The first owner was Captain Edwin Emmet of the 83rd Rifle Regiment (Royal Ulster Rifles). Piet Retief (later a renowned trekker leader) owned the land from 1823-1824 during which time the house may have been built. He did not keep it long and the property passed into the hands of a series of owners which included Ernst Wienand, James Howse (a prominent trader and farmer), George Wallis, Charles Slater, George Slater, Wellington Seldon Gray, and Caroline Davies.

In 1888 Edwin Tidmarsh (responsible for the layout of the Botanical Gardens and for establishing a nursery which served customers throughout the Eastern Cape) bought Lot 1 on which the Cottage stands. He left it to his daughter, Victoria, who sold it to the Trustees of the Community of the Resurrection for £400 in August 1917. It was used as staff accommodation for the Grahamstown Training College and continued to be so when Rhodes University bought the property from the Community of the Resurrection in 1974. In the 1940s Housecraft was taught from the Cottage by Miss Eales who was in residence there. The Centre for Social Development opened its offices in the building in July 1981 under Mrs Thelma Henderson. When the CSD moved to larger premises in 2008 the Professional Development Centre moved into the new extension to be joined by the FRF Mathematics Education Chair in 2010.

Exactly who built Tryall Cottage is not clear – Retief, Wienand, Howse or Wallis could have done so, but the date is not documented; however on a ground-plan dated 1863 the cottage is shown as L-shaped. In September 1986 the extension on the left of the cottage was completed. It was designed by the RU architect, Jan van Heerden, who also oversaw the renovation of the existing building. At this point four additional offices were added as well as a bathroom, kitchen and meeting room. The wood and iron bathroom that had been on the right of the building was dismantled.

The name “Tryall Cottage” is rumoured to have its origins from a time when the cookery (Housecraft) teacher lived in the cottage and the trainee teachers were encouraged to “Try All”! 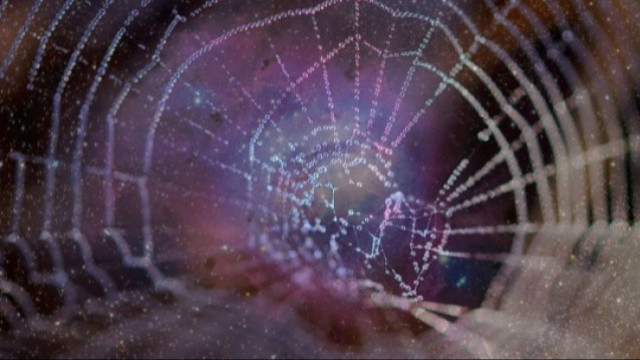